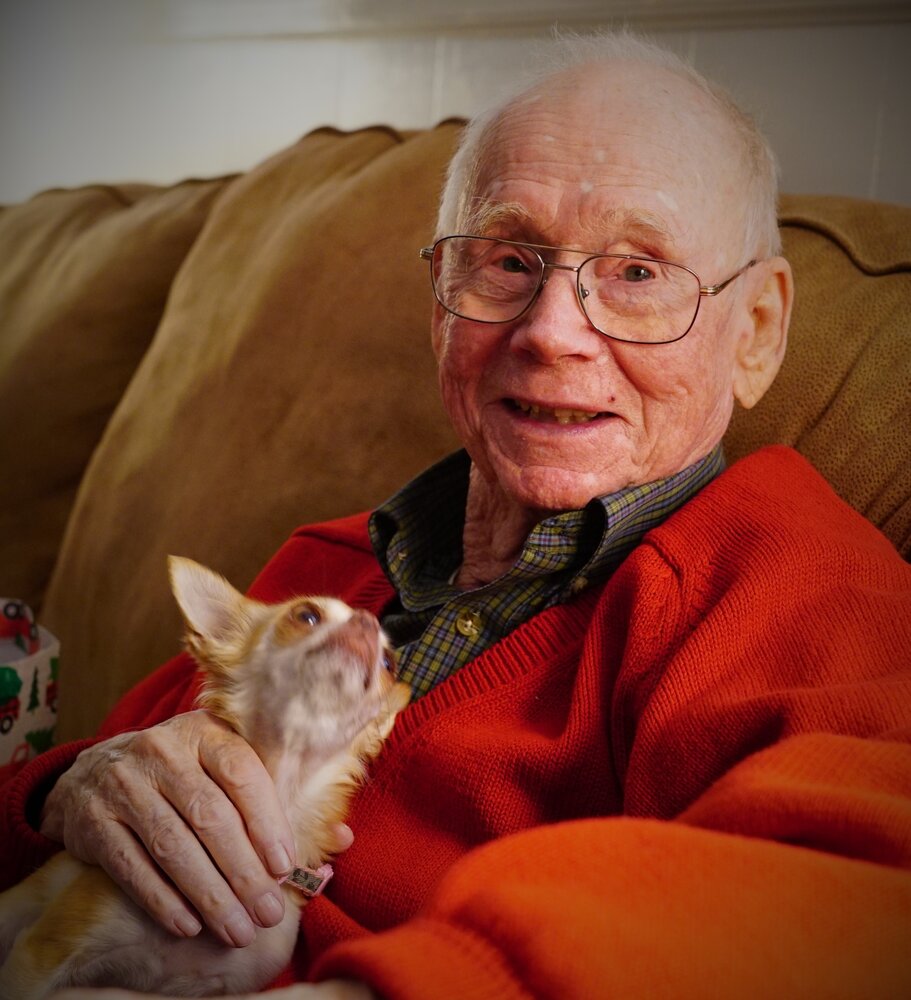 Richard Warner Blatter, 85 years of age, passed on Friday morning, July 1, 2022, at Morning Star Assisted Living at Mountain Shadows, Colorado Springs, CO. Richard was born August 16, 1936, in Cleveland, OH, to the late Horrell and Isabelle Warner. He was the second of three children, all preceding him in death.

Richard was a graduate of Kent State University. He retired from the United States Air Force in 1987 with the rank of Colonel. He was a C-130 pilot and Squadron Commander, and earned two awards of the Distinguished Flying Cross for Valorous action during the Vietnam war. His other Military Awards include the Meritorious Service Medal (2nd OLC), Air Medal (4th OLC), and AF Commendation Medal, AF Organizational Excellence Award, and the National Defense Service Medal. He held a Master’s degree in Safety, and retired from McDonnel Douglas as a Safety Engineer, working on the design and construction of the C-17 for the DOD. He held a Commercial Pilot’s license, and was an active member of the Order of Daedelians.

Richard was an avid athlete, completing multiple marathons and Solvang Century Ride (bicycle) courses. Until very recently, he enjoyed hikes along many Front Range trails, as well as mountain biking along the Santa Fe Trail and Archery at the Air Force Academy Archery Range.

To send flowers to the family or plant a tree in memory of Richard Blatter, please visit Tribute Store

Share Your Memory of
Richard
Upload Your Memory View All Memories
Be the first to upload a memory!
Share A Memory
Send Flowers