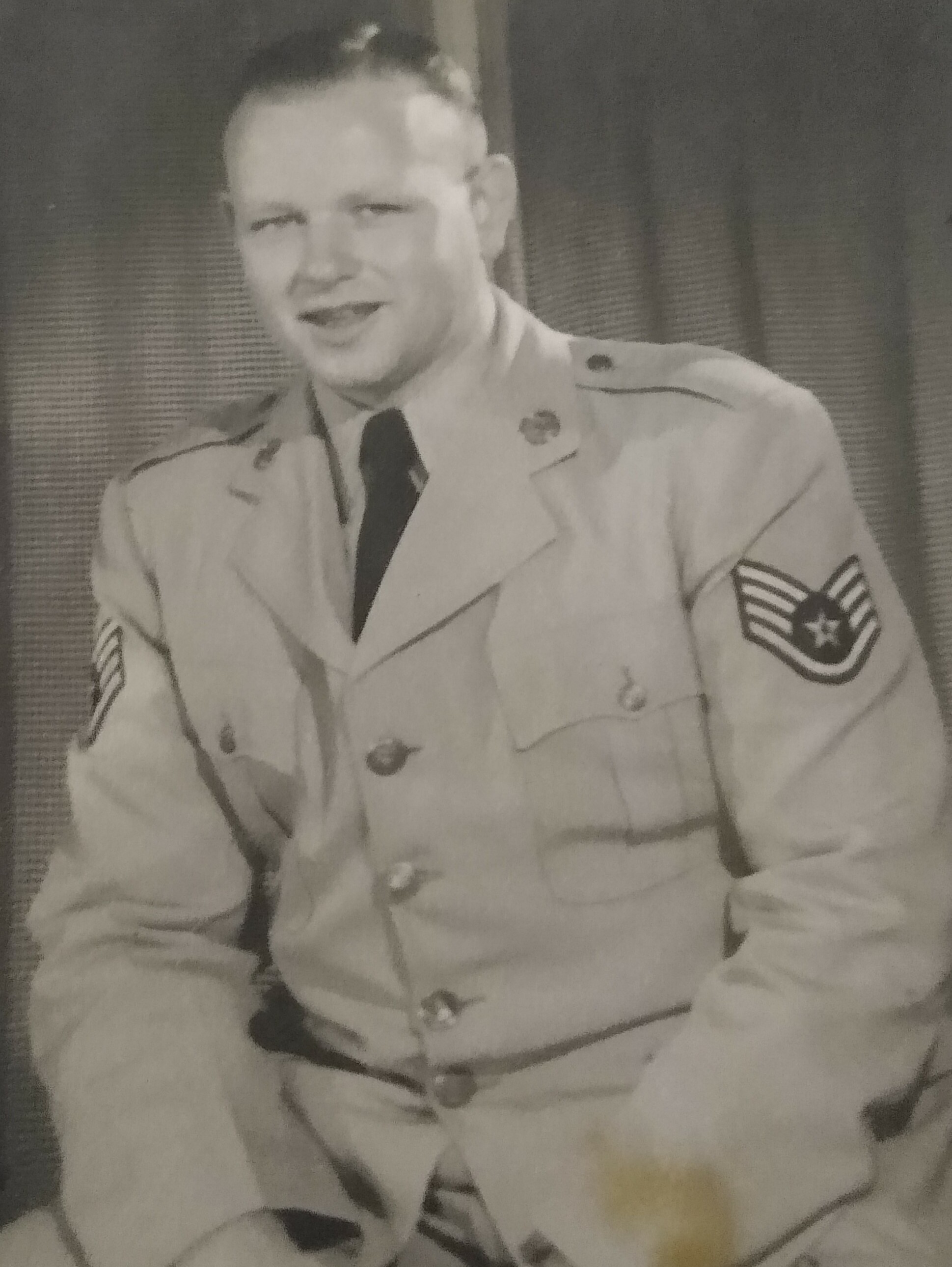 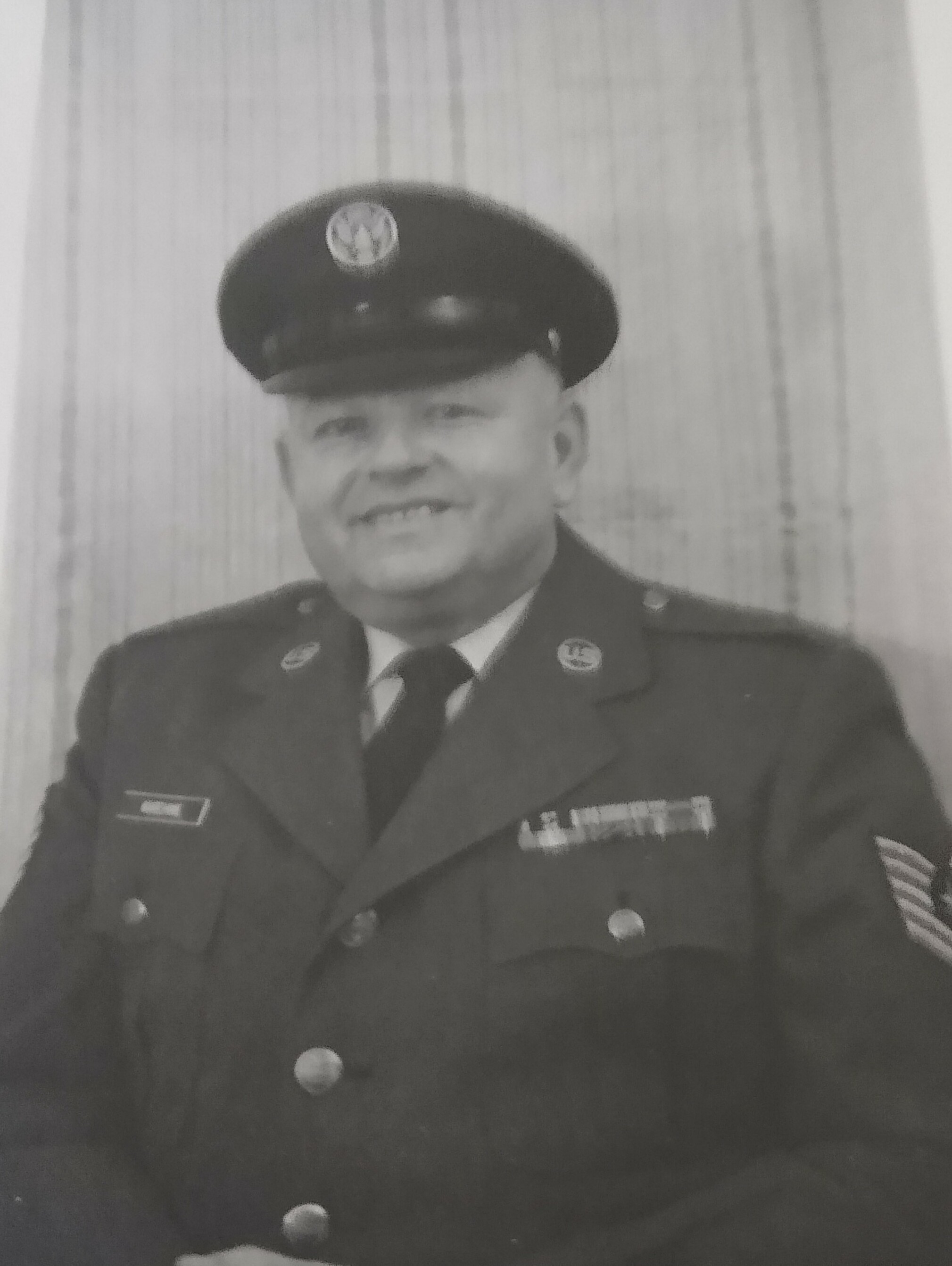 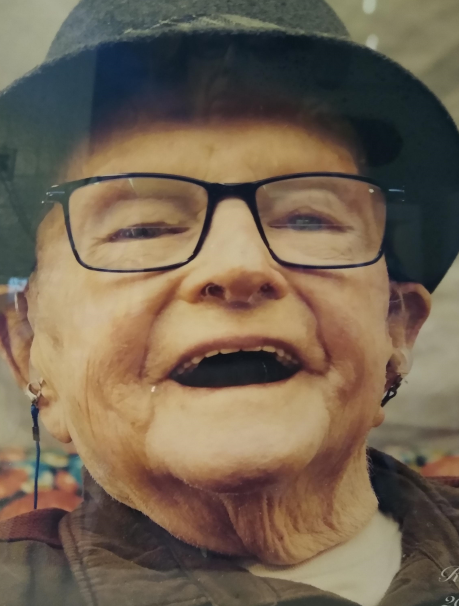 Ralph Tompkins Warehime, aged 92, passed away peacefully in his sleep on June 23, 2022.

Ralph was born in Pleasant City, Ohio on July 21, 1929 to Dwight and Bertha Mae Warehime. Ralph is survived by his beloved wife of almost seventy years, Grace. Also survived by his twin daughters, Linda Roelofs (Tom) and Sandra Cunningham (Ron), and his grandchildren, Jeff Cunningham (Amanda) and Cassie Johnson.  His great niece, Tracie Wilson (Rob) and their children, Kaitlyn, Landon and Grayson were also very special to him.  He was blessed with his niece, Terry, nephew Frank Cooper (Sandy), and nieces Jeanne Leal (Rigo) and Joanne Ursini (John).  They and their families provided much love and support to him over the years.  His parents, brother, twin sister and son, Daniel all preceded him in death.

We are grateful to his dedicated caregivers for the past three years, Crossroads at Lakewood Memory Care.  When it became clear that Ralph needed more care, we were very fortunate to find this small loving facility.  He was very happy to be there and attended every activity, church service and definitely every meal.  Dad was always able to make people laugh and could crack up a crowd nearly until the end of his life. Special people who were part of his entire stay were Audrey, Joslin and Jamie.

We also wish to thank Dignity Hospice for their exceptional support to Ralph, as well as his family.  They made his decline and passing as peaceful as possible.

Ralph proudly served 23 years in the Air Force.  He was stationed in New York, England, the Philippines, New Hampshire, New Mexico, Alaska, Colorado, Thailand and Missouri.  His family really enjoyed the times they were able to accompany him.

After Ralph's retirement from the Air Force, he worked at the Denver VA Hospital for twenty more years.

He was a member of the Masonic Lodge for over 60 years.  Ralph was also a member of the DAV, the Elks, Amaranth and the American Legion.  Dad never met a stranger and was his happiest with lots of people surrounding him.  He could light up a room with his smile and his laugh.  Ralph will be greatly missed by too many people to count.

His viewing and funeral will be at St Paul's Community Church on July 20, 2022 at 10 am. His graveside will be at Arvada Cemetery at 1pm on that same day.  His family requests participants wear a mask to protect each other.

Share Your Memory of
Ralph
Upload Your Memory View All Memories
Be the first to upload a memory!
Share A Memory