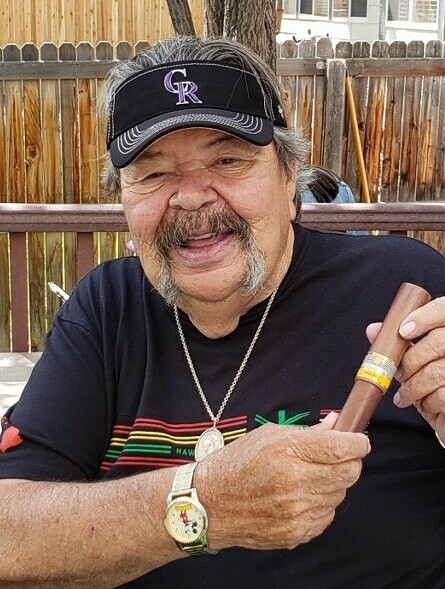 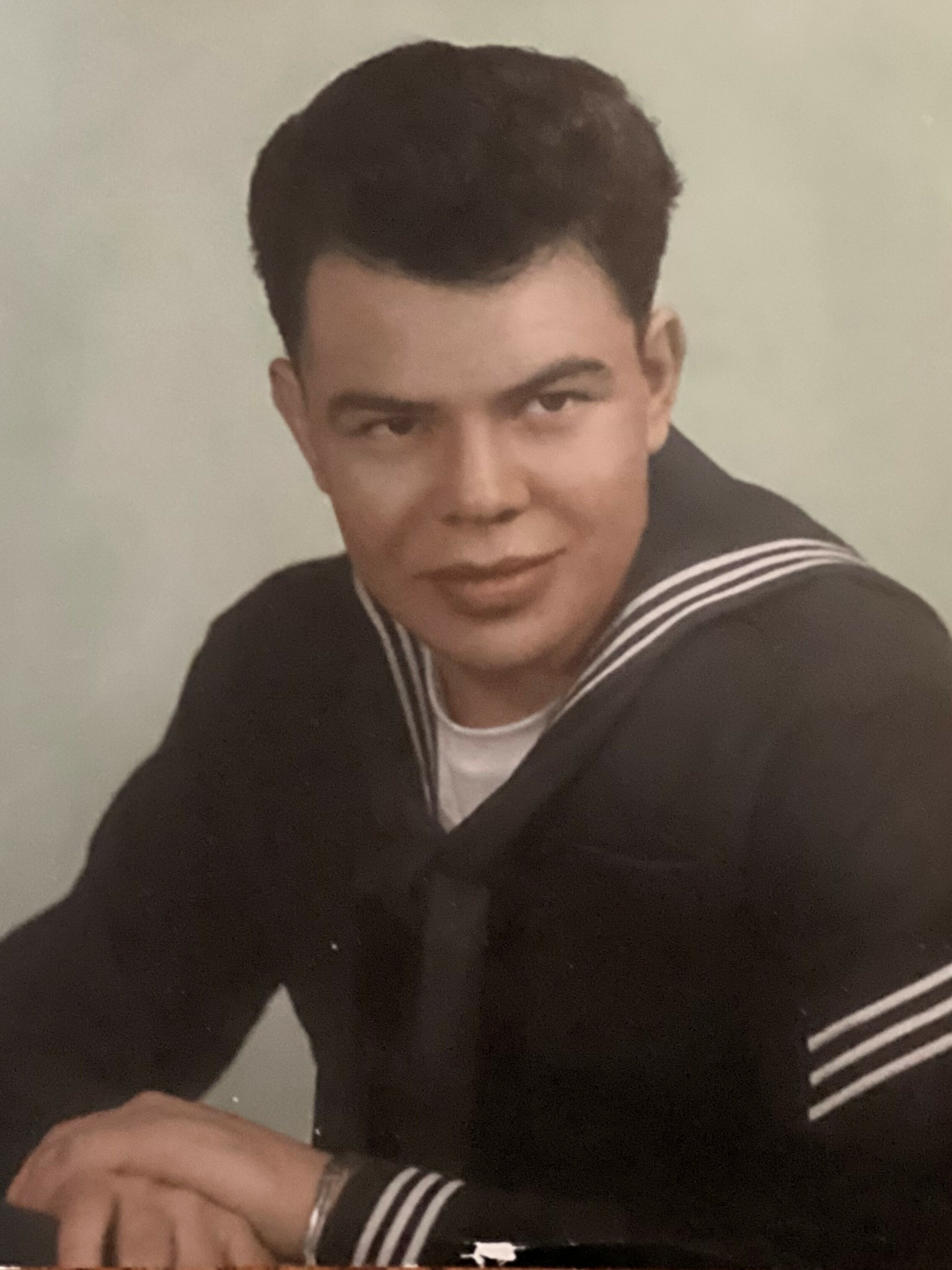 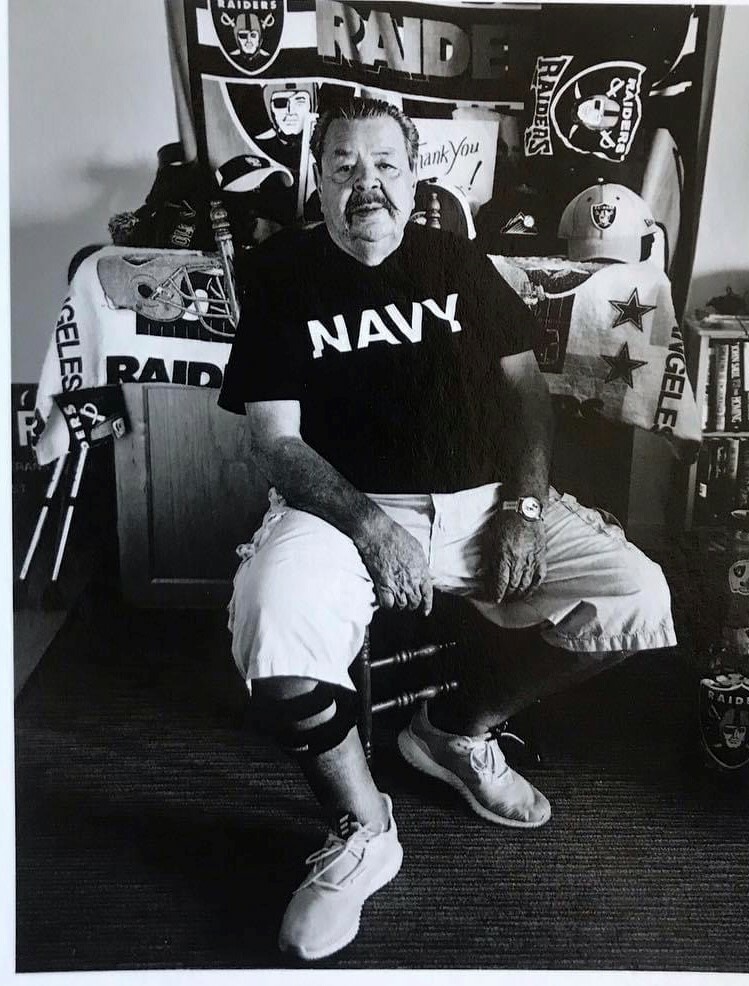 Robert “Bob” Conrad Cordova, 81, passed away peacefully at his home in Denver, Colorado on May 23, 2022.  He was a beloved father, grandfather, great-grandfather and friend.  Bob was born in Springer, New Mexico on November 23, 1940.  Shortly thereafter, he moved with his family to Salida, Colorado, where his mother’s family had been residing for many generations.  His family later relocated to Denver.

Bob graduated from St. Joseph’s Catholic High School in Denver, Colorado in 1959, where he met his ex-wife and mother of his five children, Juanita Cordova.  Following graduation, he served in the U.S. Navy and was honorably discharged in 1963.

Bob was a member of the Veterans of Foreign Wars and was proud of his work with this organization where he served as a former Commander of Post 501 in Denver, Colorado.

Bob was a force of nature who lived life with great intensity.  He enjoyed all sports.  He was a boxer in high school and later a volunteer coach who trained young boxers through the Denver Police Athletic League. He was also a diehard Las Vegas Raiders fan, much to the chagrin of his entire Denver Broncos-loving family.  He loved to play golf, play cards, and shoot pool, and he relished and excelled at all of them, with his pro-like pool-shooting skills earning him the nickname, “Bullet Bob.”   Many who met him on the golf course, over a game of cards, or at the pool hall became life-long friends.  He was highly intelligent and an avid reader, who frequently finished several books a week.  His sense of humor and enthusiastic storytelling, which evoked great joy and laughter, will be missed by his family and friends.

He was preceded in death by his parents, Filomeno and Virginia Cordova, and brother, George Cordova.