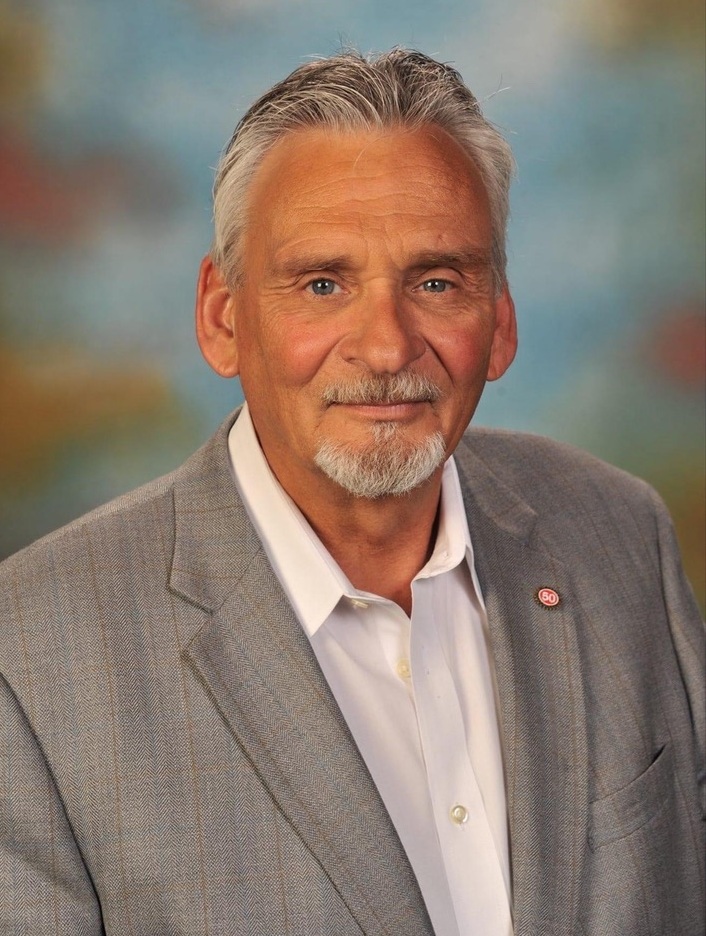 Charles Ronald Kules was born on October 12, 1950 to Joseph and Mary Kules, in Minneapolis, MN.  Chuck (as he was known to his friends and family) passed away peacefully, with his family by his side, on April 26th, 2022, at the age of 71, at his home in Littleton, CO.

Chuck, known as Ron in his younger years and is still called by that name at times by his mother, grew up in Minneapolis where in 1977 he met the love of his life, Janet Marie Kuch. Chuck and Jan were married on August 11, 1979. Chuck and Jan grew their family with son, Joseph Leland Kules, born 1988 and twins Kristina Marie Kules and Benjamin Charles Kules born two years later.

On February 14, 2018, Chuck and Jan became grandparents when Charlie Jude Kules was born.

Chuck was a businessman who loved and thrived in sales as well as an entrepreneur who helped launched several very successful businesses.

He loved his family and his passions included hunting, fishing and of course….GOLF.

In addition to his wife, Jan, children, Joe, Kristi and Ben and grandson Charlie, Chuck is survived by his mother, Mary Kammann of Gardenville, NV, Brother Douglas Kules and sister-in-law, Kathy of Penn Valley, CA, sister Susan Szeliga of Gardnerville, NV and many nieces and nephews.

He was preceded in death by his father, Joseph P. Kules.

In Lieu of Flowers, Family requests donations, in Chuck’s name, be made to one of the following organizations. Chuck felt very strongly about both organizations.

Mission of Ray of Hope Foundation: To respond to the urgent needs of Coloradans with cancer by providing financial assistance with human dignity.