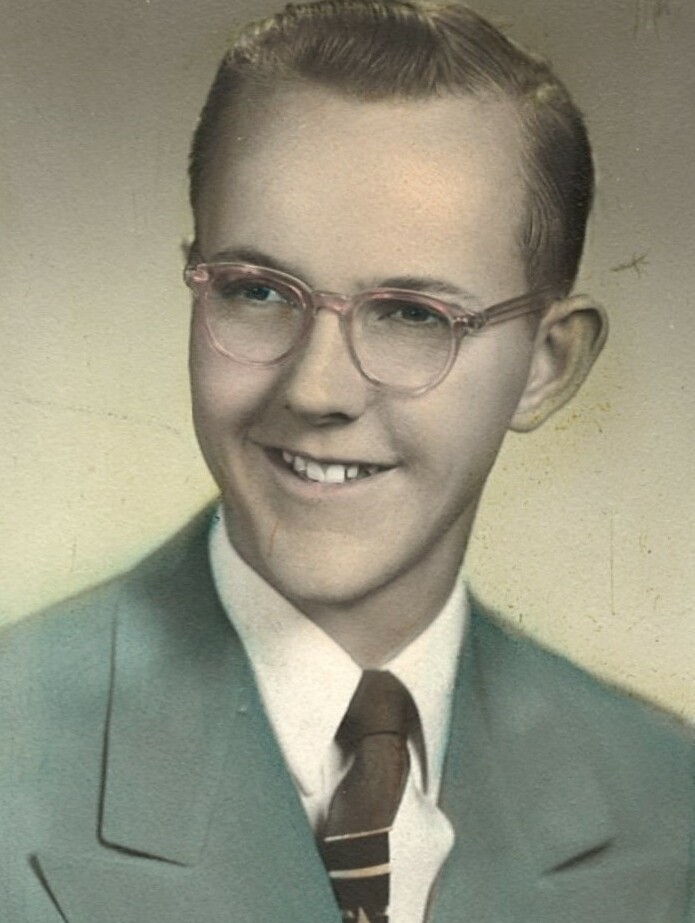 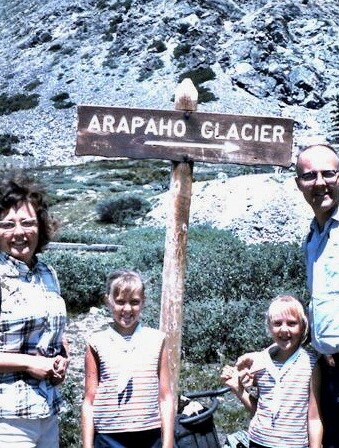 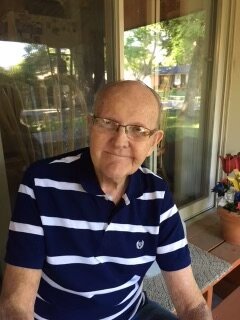 He grew up in Denver and Lakewood, graduating from Alameda High School in 1952.  He married his high school sweetheart, Dorothy Feagans later that year.  Spencer enlisted in the Air Force and after boot camp, he and Dorothy were stationed in Biloxi, MS.  They returned to Denver after his discharge and eventually moved to Arvada where they lived until May 2022.

Spencer worked at Martin Marietta on the Titan Missile Series, eventually working for the University of Colorado in Boulder. He retired from CU after spending most of his 30 years as a technician for the Physics Department, maintaining electronic lab equipment. Spencer was a lover of the outdoors: hiking, camping and just sitting and watching a sunrise from a mountain peak or a sunset in Utah.  His favorite thing was just to get in the car and drive…sometimes ending up in Cheyenne for breakfast or Glenwood Springs for lunch.  He was also the best girl dad possible, teaching both of his daughters that they could be or do anything they wanted.

Share Your Memory of
Spencer
Upload Your Memory View All Memories
Be the first to upload a memory!
Share A Memory