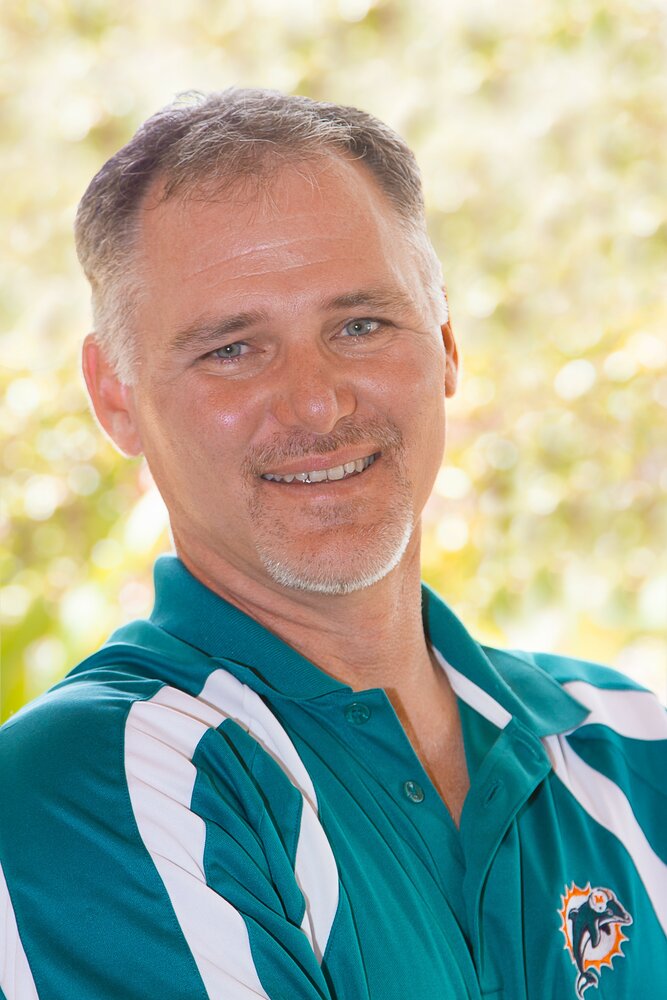 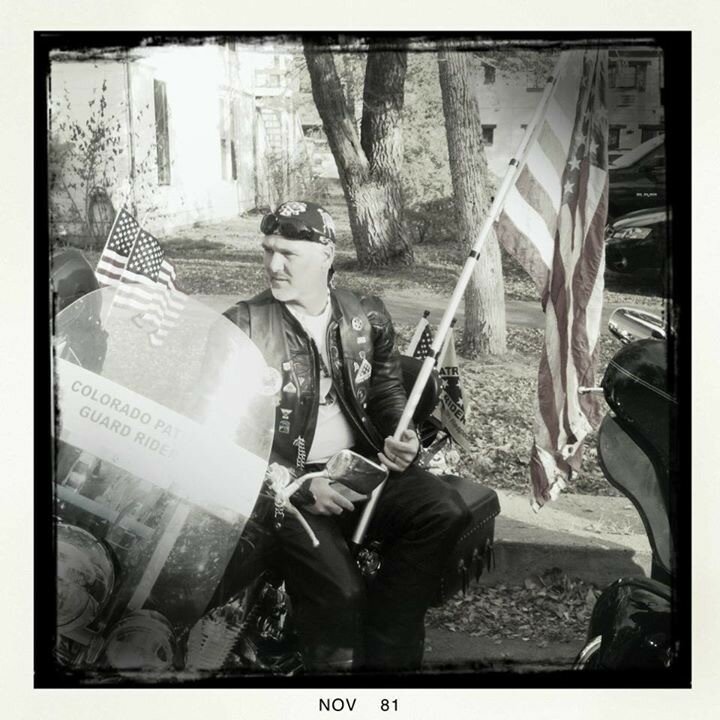 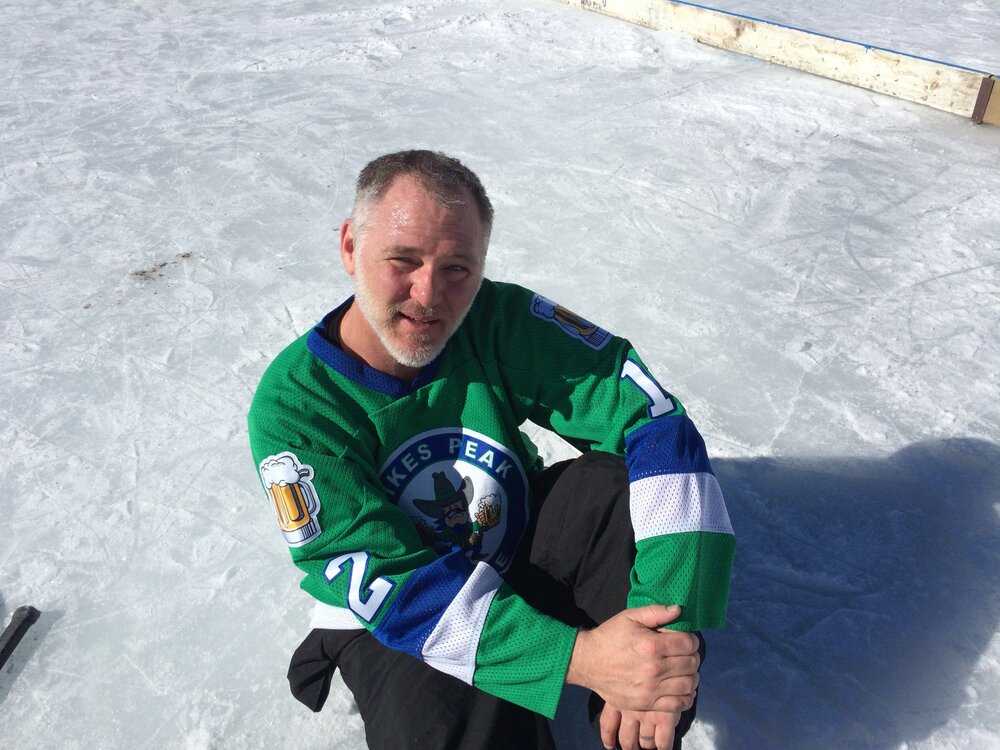 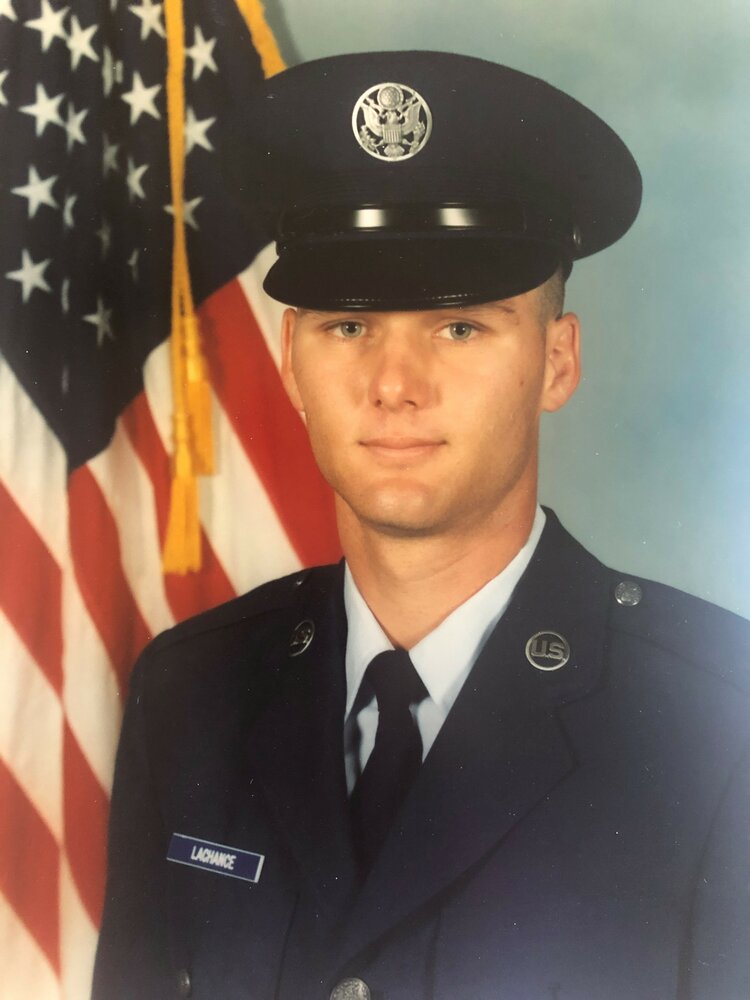 It is with extreme sadness that we announce the passing of Daniel E. LaChance, Jr., beloved son, husband and father, on Tuesday, May 10, 2022, in Colorado Springs, Colorado. He was 54 years old.

Dan was born in 1967 in Miami, Florida to Jody Domke (formerly LaChance) and Dan LaChance, Sr.  He graduated Killian High School, enlisted in the United States Air Force, served 10 years, and was honorably discharged as a Staff Sergeant.  He continued with a distinguished career as a government contractor to the Department of Defense. Dan was was a very proud American and loved serving his country.

Dan married his soulmate and best friend, Connie, and enjoyed over 32 years of marriage.  They were blessed with the birth of Daniel Cody, their devoted, talented, and loving son in 1992.  Dan enjoyed spending time with his family and friends.  He and Connie enjoyed traveling on his motorcycle, he and Cody loved snowboarding and playing hockey together, and Dan even served as his hockey coach.  Dan had a passion for cooking and smoking various meats and other foods for family gatherings and special occasions. If you knew Dan, you most likely had the pleasure of enjoying his smoked foods.

Dan was recently inducted as a Knight of Columbus in the Catholic Church.  He also honored other military members through his participation in the Patriot Guard Riders of Colorado.  Dan was a very generous and loving person and volunteered his services by cooking and serving meals at the Marian House Kitchen and donated his time to various other charitable organizations in Colorado Springs. Dan was a caring soul and would constantly help his neighbors, strangers, and others in the Front Range community.

Dan is survived by his loving wife, Connie, his son, Daniel Cody, his mother and stepfather, Jody and Wil Domke, his father and stepmother, Dan Sr. and Phyllis LaChance, sisters, Michelle Trudeau and Samantha Benning, as well as his extended family and an abundance of friends.  We will all miss him more than words can say.

Dan is preceded in death by his grandparents, Marjorie (MomMom) and Frank (PopPop) Kunkle, with whom he spent a numerous amount of time with in the U.S. Virgin Islands growing up and Edmond and Helen (Rancourt) LaChance.

A Rosary Service will be held at 10:30 AM, followed by a Funeral Mass that will be celebrated on Tuesday, June 7th at 11:00 AM at Our Lady of the Pines Catholic Church, located at 11020 Teachout Road, Black Forest, Colorado 80908.  A lunch reception will follow in the Parish Hall.

Share Your Memory of
Daniel "Dan"
Upload Your Memory View All Memories
Be the first to upload a memory!
Share A Memory