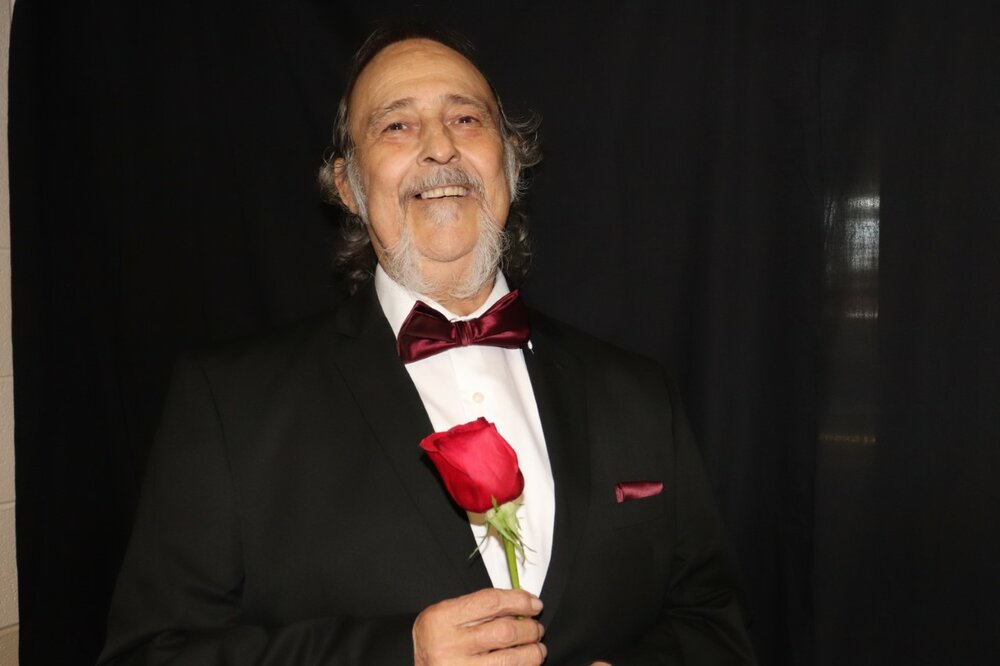 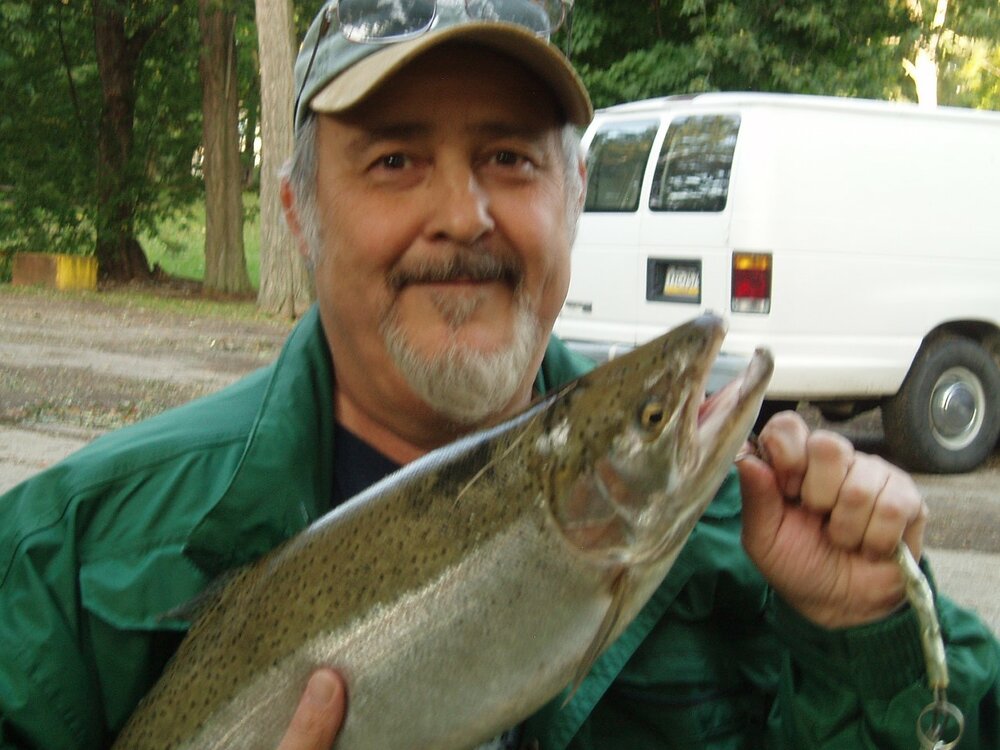 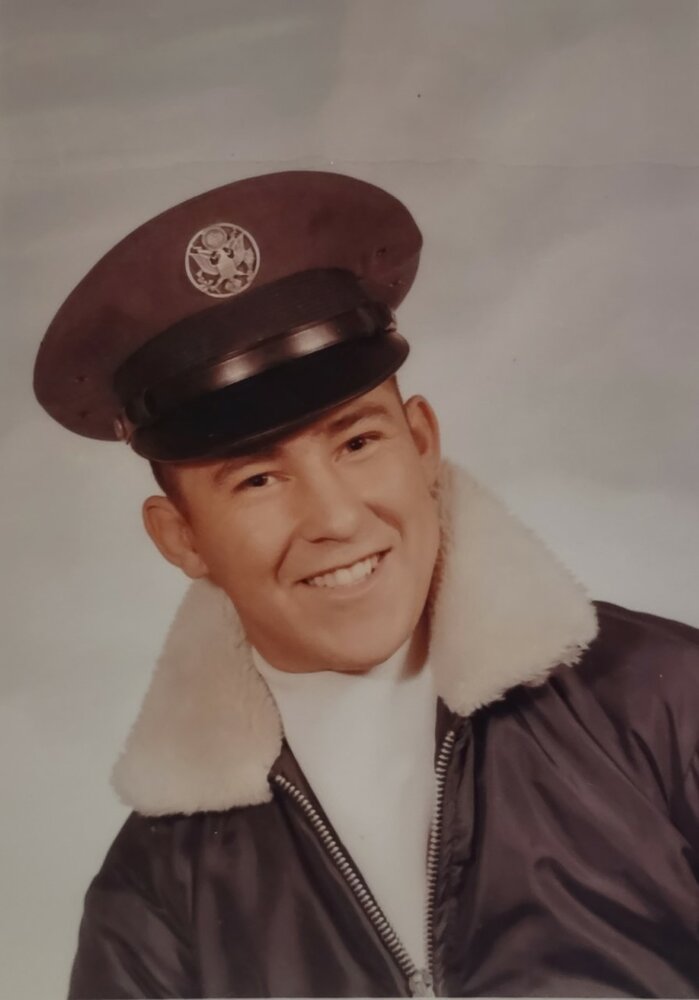 William G Aragon Jr was born in Pueblo, Colorado on January 16th 1950 where he also graduated from South High School and lettered in wrestling. Dedicated to the sport he became Colorado State Wrestling Champion his senior year.

William then went on to join the United States Air Force where he continued to wrestle for a while. He served overseas in the Vietnam War. He worked on fighter jets and found his love for photography as a motion picture editor. He loved to share his experiences with whoever would lend him an ear! Though being in the air force was a very difficult time away from loved ones, He was very proud of serving his country and being in the Air Force.

William was a very accomplished individual; he was a published poet, inventor, and engineer. He worked in the Aerospace industry, United States Postal Service, also RTD. He loved to be surrounded by family and friends, he traveled with his wife and kids, fishing, hunting, but going to the arcade with all the kids was the most important thing to do, then came his grandkids and off to the arcade with the next generation we could always find him at the pinball machine. He was a Traveler and lived a very adventurous life. We have been blessed with memories of laughter, joy, and fun! We loved going places together. He was always spoiling his family . (Even after his kids were adults with their own kids) If you didn't have a place to stay he would open up his house to any family or friends that needed a hand without judgment or even a second thought. He was such a generous person inside and out.

William was a husband, a father, a brother, an uncle, a grandfather, a great grandfather, a friend, and a blessing to all the lives he has touched. He is loved dearly and will be forever missed. Until we meet again, rest easy!!

Share Your Memory of
William
Upload Your Memory View All Memories
Be the first to upload a memory!
Share A Memory