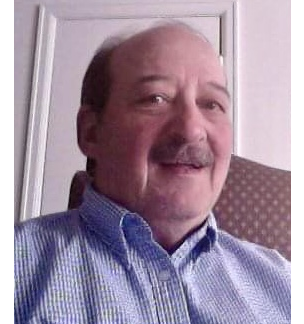 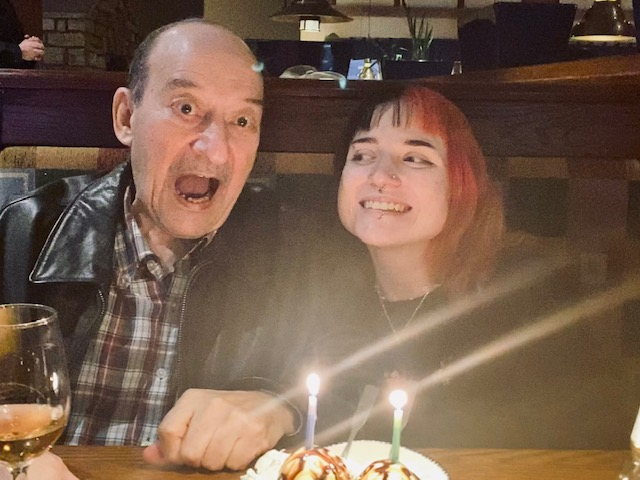 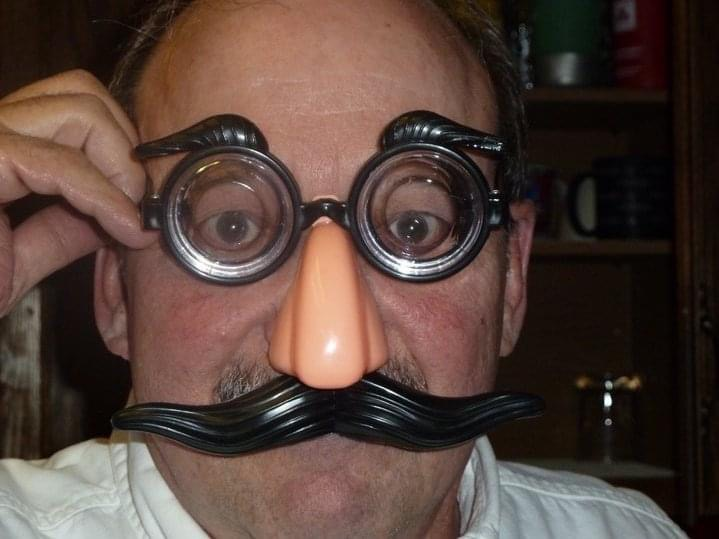 Samuel A. Grillo, passed away peacefully on April 26, 2022 at the age of 80.  He died of natural causes and was happy and active up until his very last day.

He is survived by his daughters Stephanie (Keith) Rudolph and Nickolyn (Michael) Morrell and his three grandchildren Chloe, Zachary and Benjamin Morrell.

He is preceded in death by his parents Joseph and Anne (Basile) Grillo, brothers Samuel, Paul and Carmen and Sister Rose.  He is survived by his sisters Nickolyn and Patricia.

Sam was born in Elizabeth, New Jersey.  The family moved to Colorado, and he was raised in Idaho Springs.  He graduated from Idaho Springs High School, where he played both football and baseball. He joined the Navy in 1959 and was honorably discharged in 1965.

Sam had many hobbies and careers; he was a miner in the mountains of Colorado and had his pilot’s license for much of his adult life.  He travelled all over the world with the Navy and throughout his career. He had many stories, made lots of friends and loved entertaining everyone around him. His passion and favorite title was as grandfather (Bobbo) to his three grandchildren.  He was such a family man, loving his daughters, his brothers and sisters and took the role of uncle seriously loving all his nieces and nephews.

Sam was proud of his Italian heritage and his cooking was enjoyed immensely by his family and friends.  If you were ever able to eat at Sam’s dinner table, you would not leave hungry and know how quickly you can fill up on his homemade spaghetti and meatballs.

Sam will be terribly missed by his family and loved ones; we already miss you Bobbo!

His services will be held on Thursday, May 26th at 2:30 PM at Ft. Logan Cemetery.  A celebration of life will follow sometime in early June.

Share Your Memory of
Samuel
Upload Your Memory View All Memories
Be the first to upload a memory!
Share A Memory