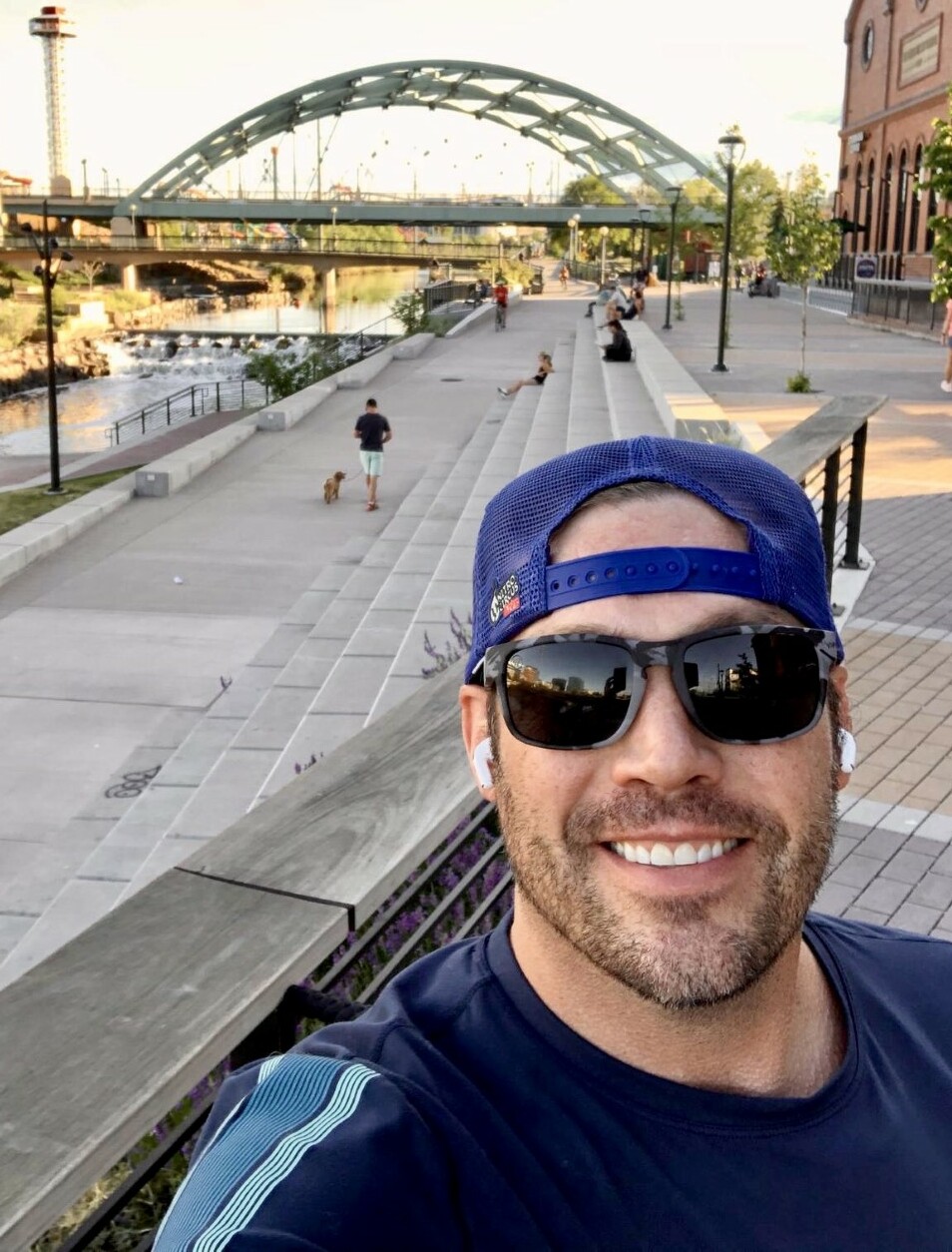 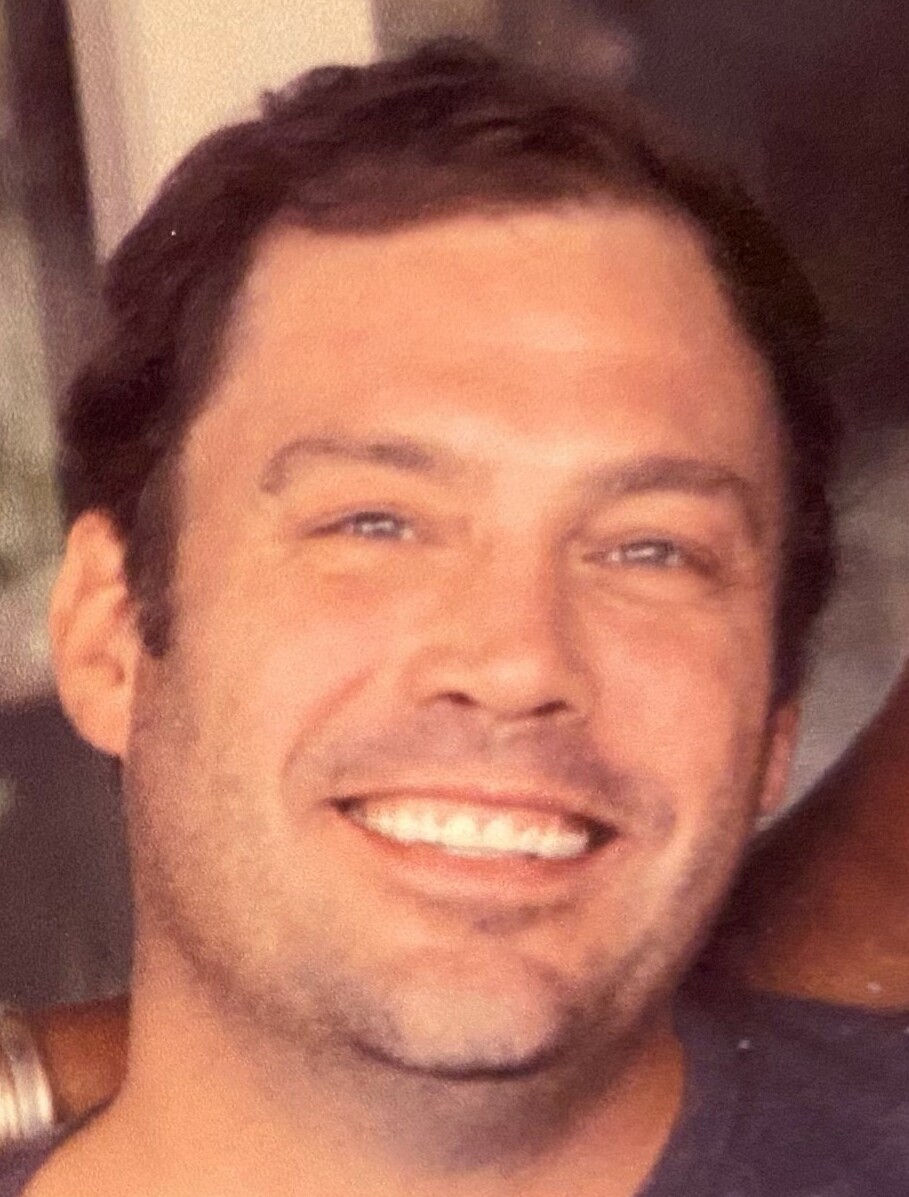 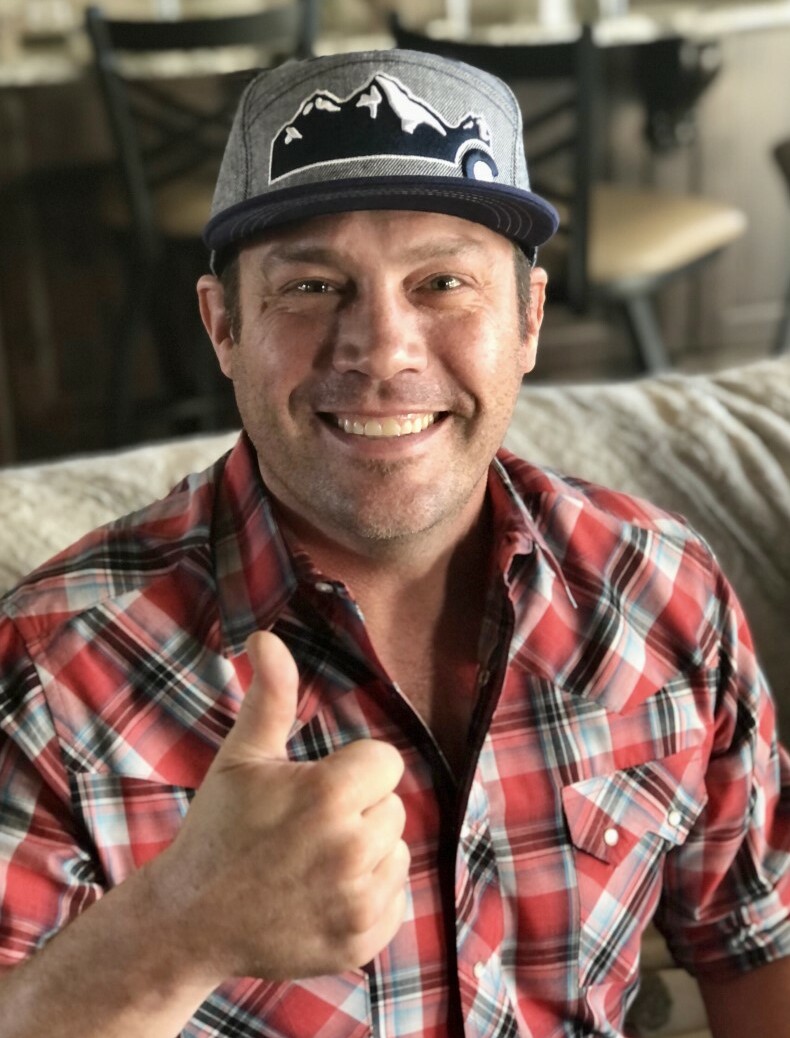 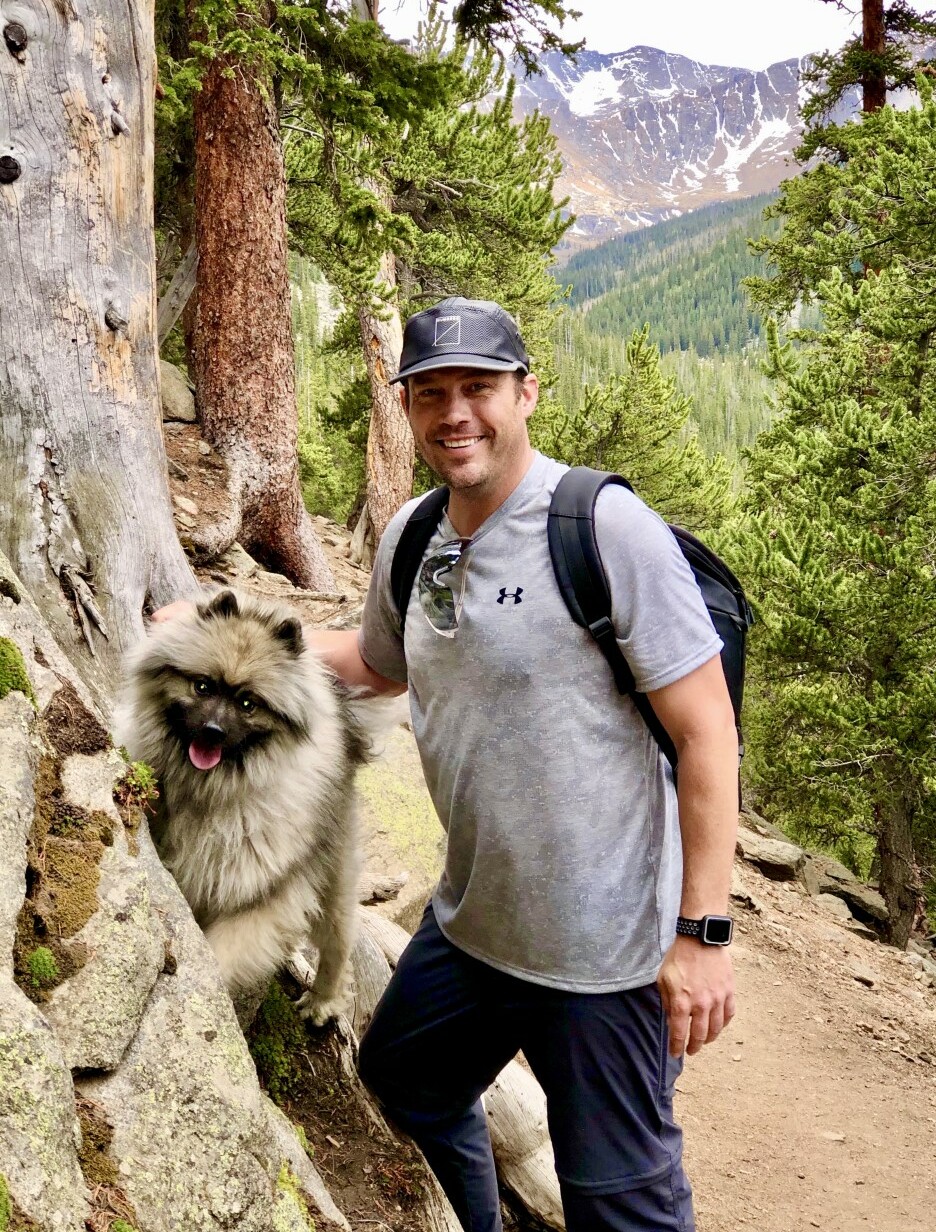 He lived the life he wanted to live - he was a life force of epic proportions. Travis had friends from all walks of life and cherished his time with all of them. He was a love giver who could always make people around him feel valued and at ease. Because of that ability he had a positive and profound impact on so many lives.

Trav was a fearless adventurer who could take you to the top of any experience and somehow add to it. His passions were snowboarding, surfing, mountain biking, hiking, paddle boarding, golfing, camping… anything outdoors to embrace nature. He also enjoyed flying his drone and making videos from the awesome shots he captured.

His bright smile could light up any room and his laugh was contagious. He had a sense of humor that could pull off any joke and kept those around him entertained for hours.

Travis was an exceptional athlete at Lewis Palmer High School playing baseball and football and held the record for the longest field goal kick. He played club baseball at the University of Colorado and continued his love of sports through the years.

He had an extraordinary intellect which was apparent when you were around him.  His Jeopardy skills were stellar! That was also evident at the ease in which he became Valedictorian,  Boettcher Scholar, CU graduate, and Pepperdine Law School honor graduate. He passed the CO, CA and Patent bars and practiced law over the years in Colorado and California.

Travis aspired to spread happiness and started his own brand, BeNiceCo, to inspire people to act nicer to one another. He took great pride in spreading cheer, being helpful to others, and being generous.  He was also a prolific poetry writer at times and recently enjoyed acrylic painting.  He was a music lover of all genres, attended hundreds of concerts and happily shared new artists with friends and family.

He leaves behind his devoted parents, Terry and Cris Uhlenhopp (Momma G and Pops), his beautiful sister, Ariana, and brother in law, Bryan Preiss of Bozeman, MT.  He is also survived by his adored nieces, Harper and Emme Preiss, many extended family members, and his “boy,” Hemisphere, the amazing adventurous Keeshond. In addition, he leaves a huge tribe of friends who loved him deeply.

His friends have described him as “the most intelligent and charismatic person I have ever met.”  That was Travis… a beacon of light gone too soon.  We who loved him will miss him like mad, but we can picture him now singing and dancing with every angel in heaven.

To plant a beautiful memorial tree in memory of Travis Uhlenhopp, please visit our Tree Store

Share Your Memory of
Travis
Upload Your Memory View All Memories
Be the first to upload a memory!
Share A Memory
Plant a Tree