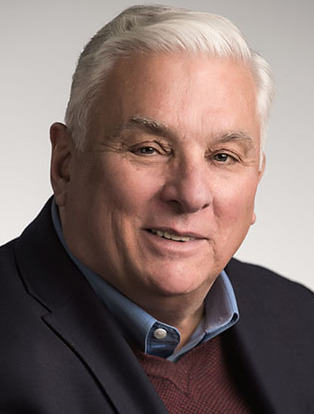 Richard was born in Norristown, Pennsylvania, the son of Anthony and Louise (Bacarro) De Blasio. For the last 44 years, he lived in Colorado with his wife of 54 years, Olivia A. (Crouch) De Blasio. Richard was devoted to his family and enjoyed spending time with his children, Richard A. DeBlasio and Olivia D. Webster, and four grandchildren.

Richard was very proud of his professional career. He worked for the U.S. Department of Energy National Renewable Energy Laboratory (NREL) for nearly 40 years, serving as a senior research fellow emeritus. Among his many accomplishments, he led the development of key standards to support a national energy grid. Before joining NREL he was a senior research engineer with the U.S. Atomic Energy Commission, and a member of the technical research staff at Stanford University. Richard served in the U.S. Air Force. He was a graduate of Santa Clara University and Temple University, and a lifelong member of the Institute of Electrical and Electronics Engineers (IEEE).

Services: A visitation will be held at 10 a.m., followed by a funeral mass at 11 a.m., on Thursday, May 12, both at Christ the King Catholic Church in Denver, CO. Internment will be at Fort Logan National Cemetery. In lieu of flowers, please consider a donation to Catholic Charities (https://www.catholiccharitiesusa.org/).