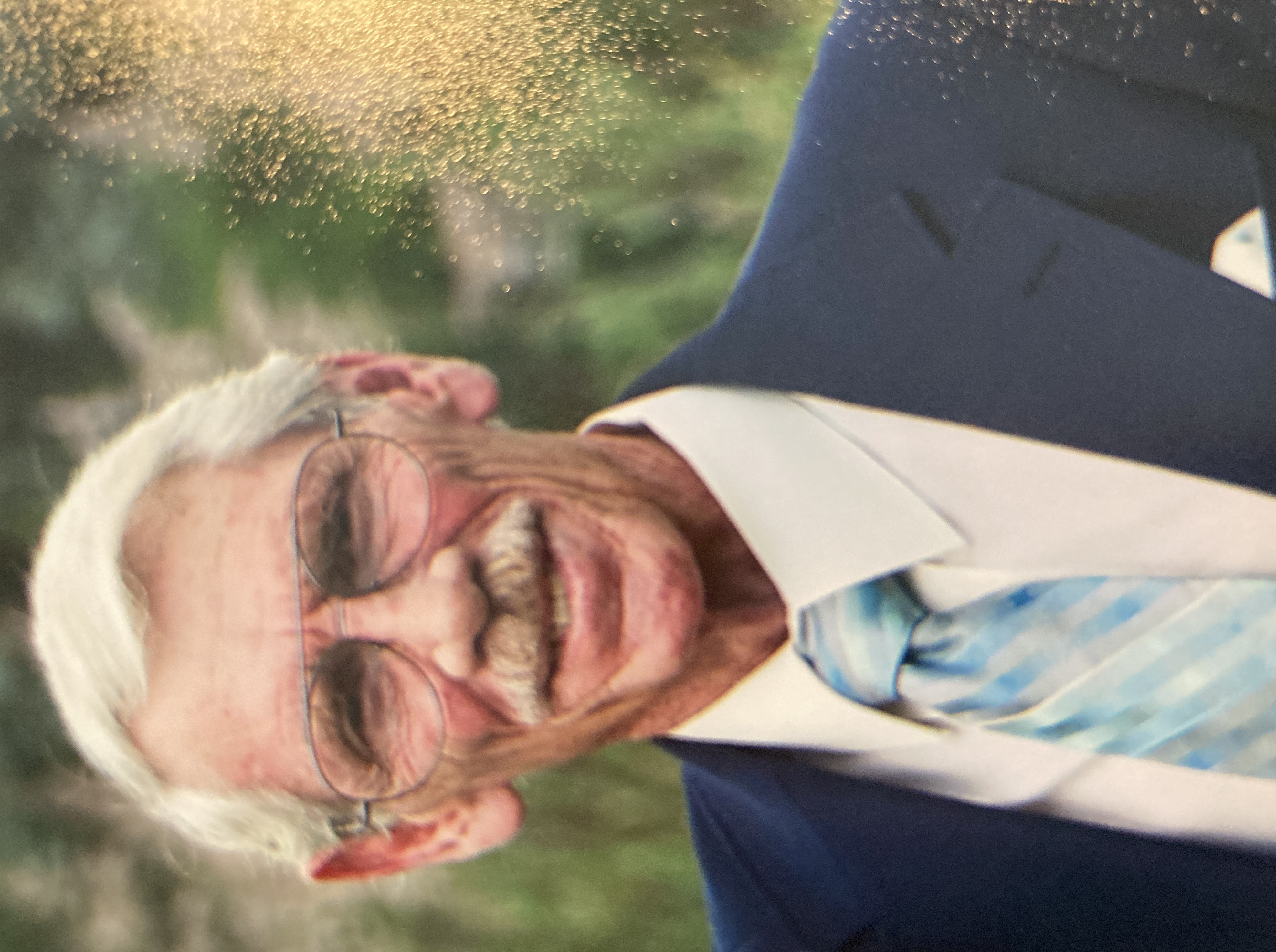 Mike was born in Denver Colorado to Arch and Mary Jane McIntyre he had a brother Lanny and a sister Shari.  Except for his time in the Navy Mike lived in Colorado his whole life.  He was introduced to fishing and hunting by his family and those pursuits were passed onto his many nieces and nephews, he always enjoyed spending time in the mountains, and it was a way for him to renew himself.

Mike joined the Navy in 1960 and was discharged in 1963 he served on the U.S.S Lowe DD-325.  After leaving the service Mike went into the construction industry and ran his own construction company for many years.

Mike married Anita Virando Stewart on June 23, 1979 and they were together for 42+ years. Over the years they enjoyed scuba diving and traveling both in the US and internationally, and being with their friends and family.

He was known for his great stories, lots of laughter, his generosity, and his kindness.  He was a very special man.

Mike, also known by friends as Mikey and by many in the family as Merga,

will be missed greatly.

Share Your Memory of
Michael
Upload Your Memory View All Memories
Be the first to upload a memory!
Share A Memory