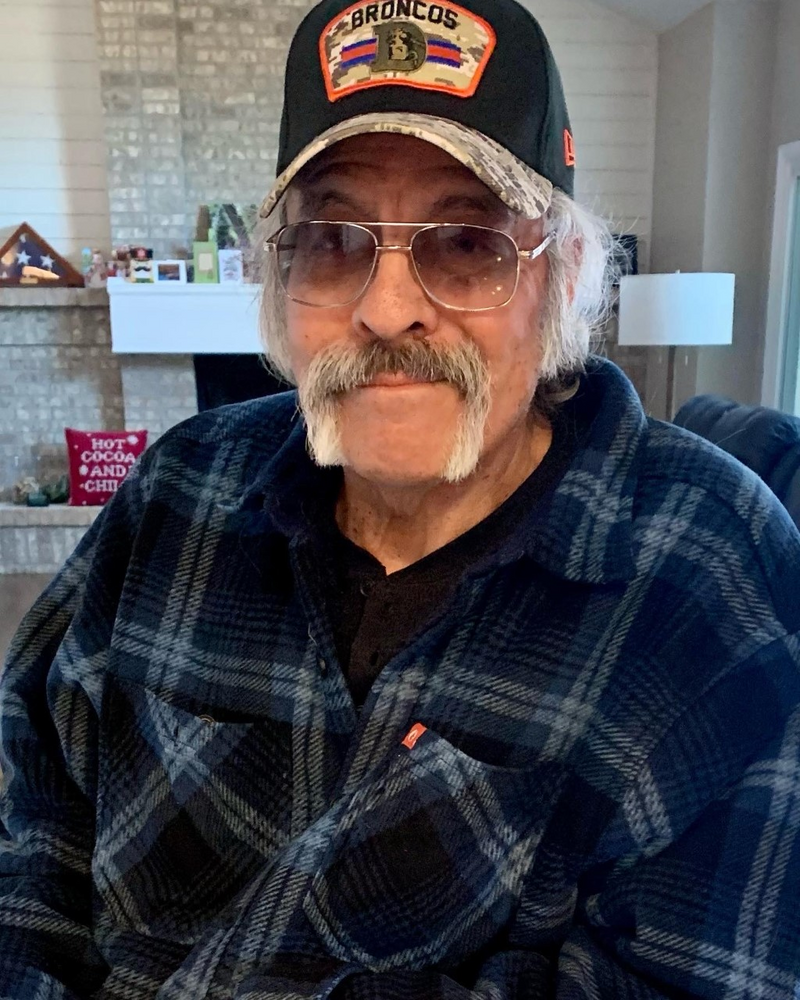 Gary was born on January 16, 1947 in Denver, Colorado, the oldest of five children born to Charles B. Arroyo and Sarah Vieyra Arroyo. He attended Cure d’Ars Catholic school and graduated from East High school in 1964.

On September 14, 1965, he enlisted in the U.S. Marine Corps where he saw active combat in the Vietnam with the 3 rd Battalion, 5 th Marines, 1st Platoon. Gary was a sharpshooter acting as point during patrol. By the end of his active duty, Gary advanced to the rank of Sergeant and received honorable discharge.

Gary transferred to the San Francisco Bay Area, Alameda, CA where he was in the Marine Corps Color Guard and volunteered for burial detail. Gary worked as a Rigger at the Alameda Naval Air Station for 29 years where he worked on aircraft carriers including the Carl Vinson, the USS Enterprise, and nuclear submarines. During this time, he met his wife, Esther Benitez. They were married on September 7, 1968 and had two children, Lisa and Dominic.

Gary eventually retired in 1996 due to the closure of the Naval Air Station.

After retirement, Gary relocated to Highlands Ranch, CO where he cared for his mother until her death in 2007. He was an avid runner and ran countless 10ks, half marathons, and full marathons. Gary was a major sports fan who grew up playing football, baseball and enjoyed watching and attending Denver Bronco and Rockies games. He had a passion for reading and was active in his local communities including Highlands Ranch and Englewood. Gary was preceded in death by his parents and sister, Michelle E. Paeplow. He is survived by his children, Lisa C. Arroyo and Dominic S. Arroyo, his sisters Paula Arroyo-Natan, Susan Arroyo, and brother, Steven C. Arroyo.

In lieu of flowers, the family is asking that donations be made in Gary’s honor to either the American Cancer Society at cancer.org, or to the Vietnam Veterans of America at vva.org.

Share Your Memory of
Gary
Upload Your Memory View All Memories
Be the first to upload a memory!
Share A Memory