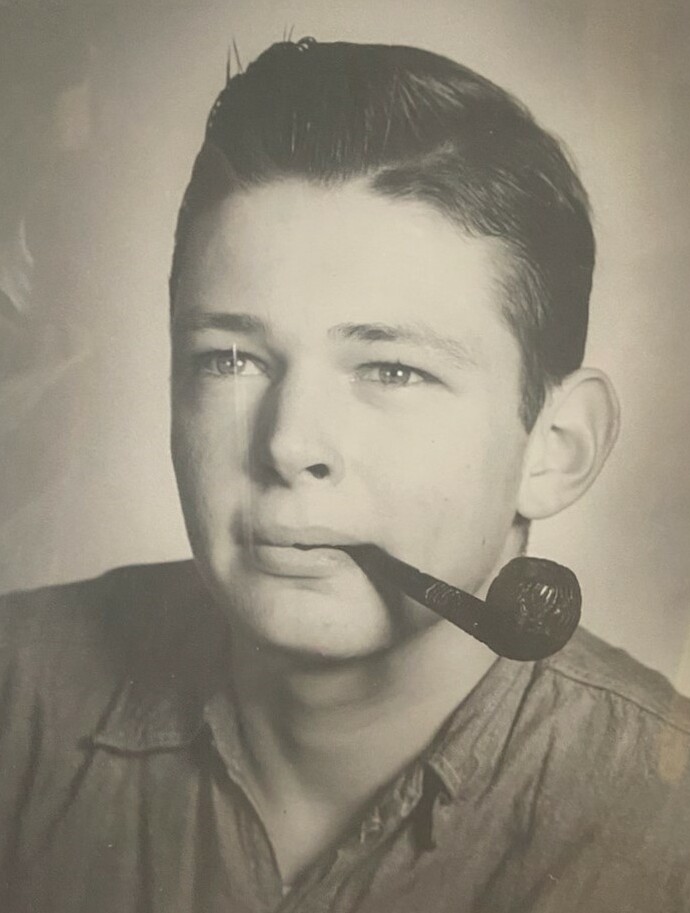 Obituary of Edward A Schneider

Edward was born in San Francisco, California to Frank Schneider and Aurora Pinedo and had 1 brother William.

He went to St. Mary’s School for elementary school and graduated from McClymonds High School on June 18, 1943. From there, he joined the Navy on December 1, 1943 and was Honorably Discharged on May 16, 1946.

Edward married Rose DeJulio on August 2, 1947 and had five sons Stephen, Michael, Daniel, David, Jeffrey and one daughter Susan who died at birth. He lived the majority of his life in Denver, Colorado and worked for Qwest (then Mountain Bell) as a telephone line repairman.

After retiring, Edward went to Hanalei, Hawaii (island of Kauai) to volunteer for Habitat for Humanity. He returned to Denver for the final years of his life and will be missed.

Share Your Memory of
Edward
Upload Your Memory View All Memories
Be the first to upload a memory!
Share A Memory