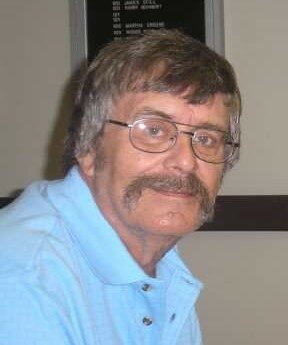 After graduating high school, he attended electrical trade school and worked in the electrical wholesale business spending most of his work career with Valley Electric Supply in Glenwood Springs, Rifle and Colorado Springs.

Charles bravely and proudly served his country by joining the United States Marine Corp, from 1968 to 1971, and earned the title of Lance Corporal before being honorable discharged.  He was awarded 2 purple hearts for his service in Vietnam and spent two of those years in Fitzsimmons Hospital in Denver, Colorado from his injuries.

Charles was preceded in death by his parents and two brothers, Loren Patton and Larry Patton.

He is survived by his wife Velma and daughters Tina and Amanda.

Following the service will be a Celebration of Life at 4:00 pm at the Caddy Shack 4856 Galley Rd. Colorado Springs, Colorado.

Get Directions
Friday
6
May