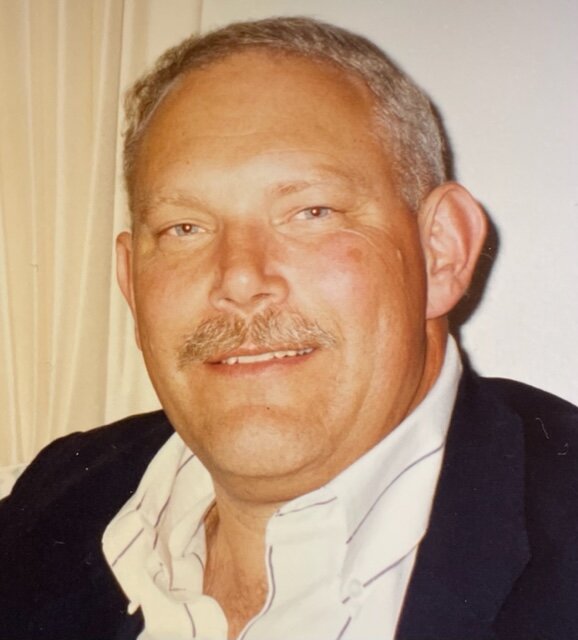 Christopher Robin Martinson, 75, crossed the finish line in the early morning hours of April 13. He was born in Long Beach, CA on August 5, 1946 to Swede and Barbara Martinson. The family soon moved to 8th Street in Boulder, and, later, to the Martinson farm near 95th and Valmont. He graduated from Fairview in 1965, attended Mesa Junior College (Now Mesa State University) for two years on a basketball scholarship, did a hippie summer of love in San Francisco and, per Chris, got so messed up that he enlisted in the Army in 1967. By this time Chris and Libby had been a couple since 1964. He was in Vietnam from February 1969 through April 1970. They married May 23, 1970. Son, Ben was born 10 years later in August 1980.

Chris spent many summers of his childhood at his grandparents home on the Roaring Fork River in Glenwood Springs. It was through his Grandpa Guild that Chris became a master raftsman, floating all the western rivers, including the Grand Canyon before there were any dams. He was an expert skier and was proud of his job as a volunteer Ski Patrol at Eldora in the late 90's. He was happiest in the outdoors, but had a number of day jobs and successful careers over the years. He was a jack of all trades.

It is cliché, but everyone agrees they broke the mold when he was born. In addition to being a 6'7' giant, he was opinionated, loving, devastatingly funny, irreverent, wonderful, kind, intelligent, inquisitive and a great cook.

Chris is survived by his wife of 52 years, Libby, his son Ben and Ben's husband Adrien Allred; sisters Jean Pazour and Lubby Martinson of Longmont, brother Doug Martinson of Oregon City, Oregon, and nieces, nephews, and cousins. He is also survived by many, many close friends who mourn his loss with the family.

Chris died after a seven year illness due to complications from agent orange exposure in Vietnam. In lieu of flowers, if desired, please send donations in his name to the Longmont Humane Society, 959 Nelson Road, Longmont, 80501, or the Indian Peaks Wilderness Alliance, PO Box 17382, Boulder, 80308.

There will be a Celebration of Life for Chris on June 4 from 2:00-5:00 at Chris and Libby's home. Bring your Chris stories!

Share Your Memory of
Christopher
Upload Your Memory View All Memories
Be the first to upload a memory!
Share A Memory