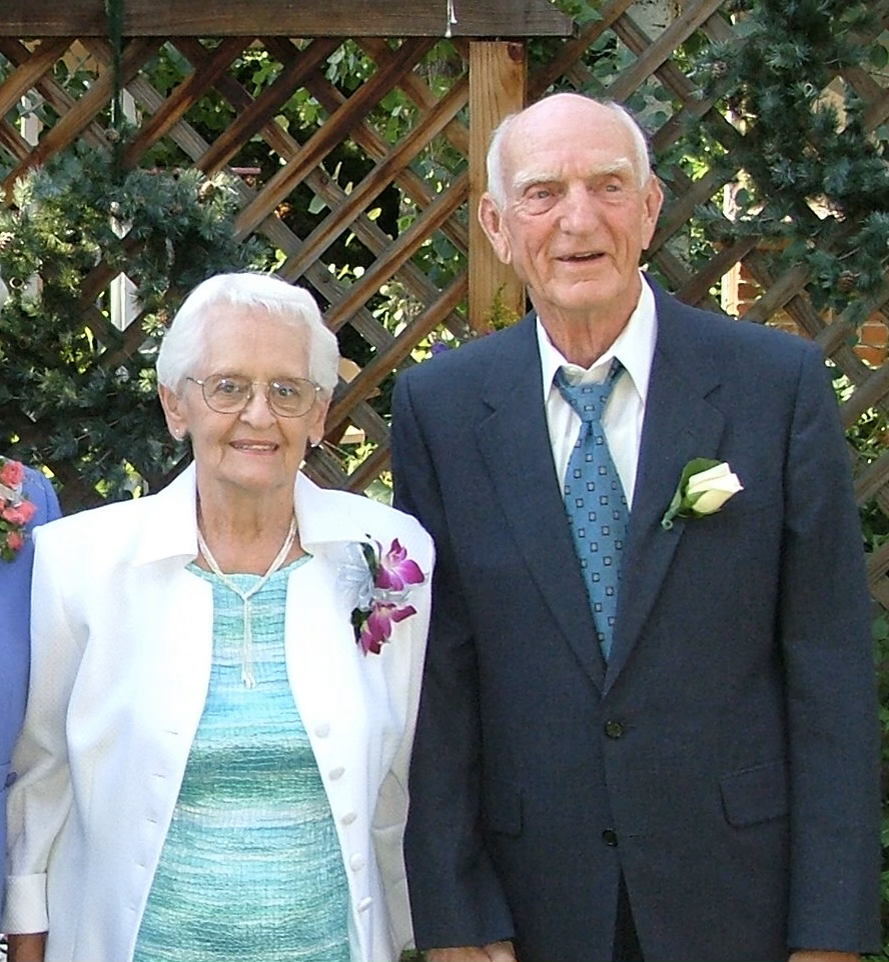 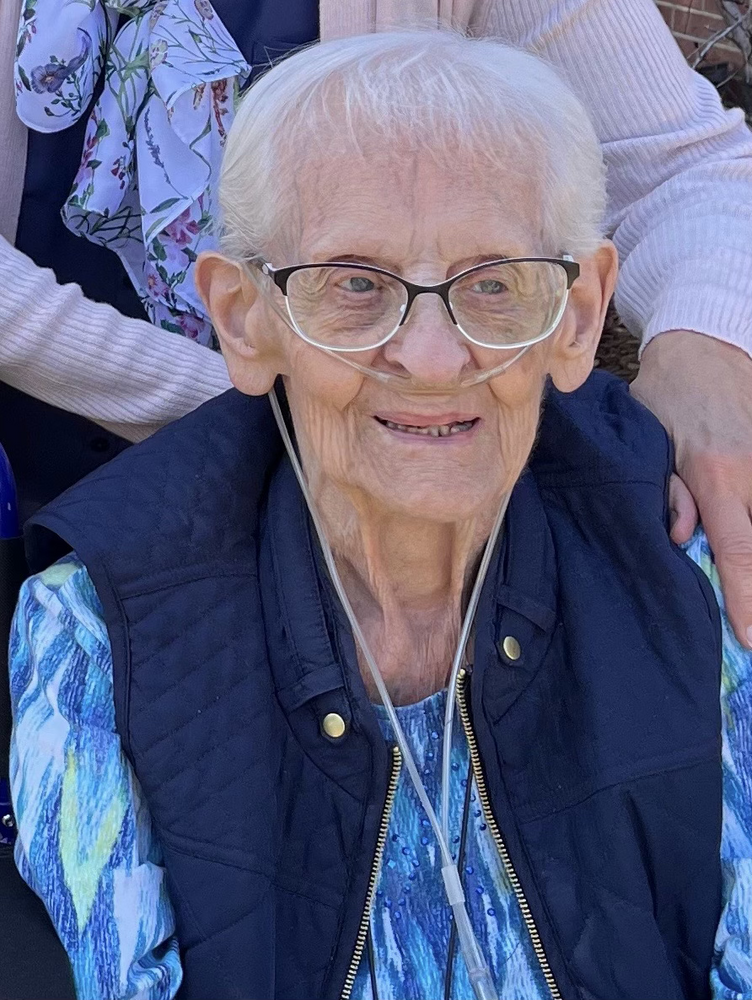 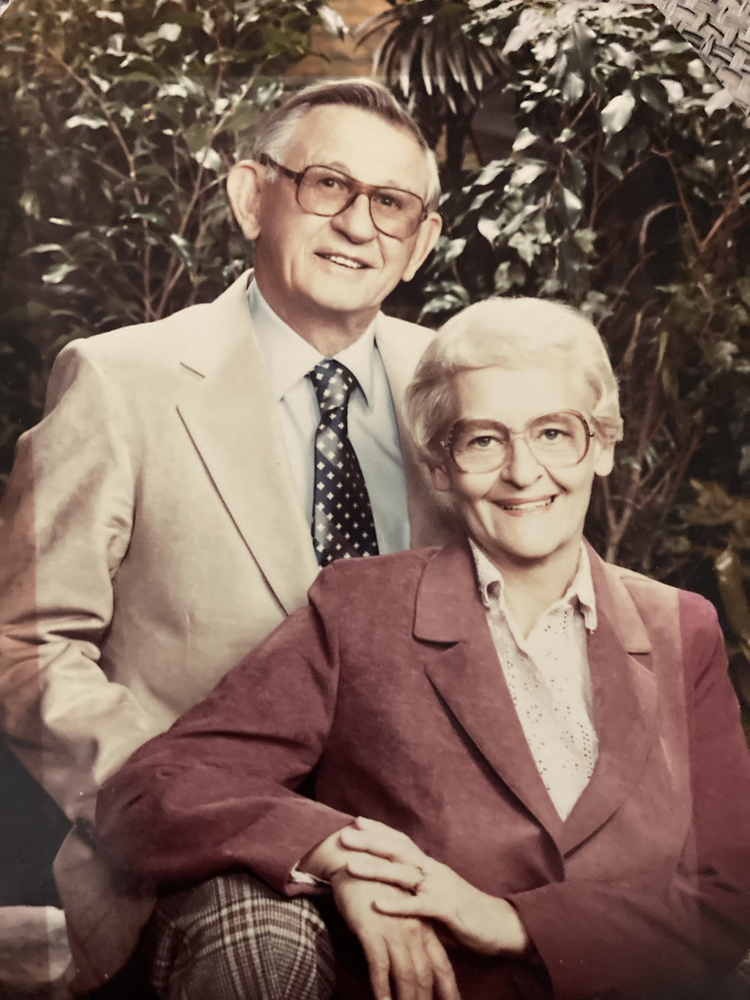 Marcia Florence Anema went to be with her Lord and Savior on April 21, 2022, at 98 years of age. She was born in Waupun, WI in 1924 and, as a child in a Christian Reformed pastor’s family, lived in various locations throughout the country. She graduated from Blodgett Memorial Hospital School of Nursing in Grand Rapids, MI and served as a registered nurse up until the time she began raising a family.

In 1946 she married John Bayens and together they raised a family and managed businesses in Denver. Later, they enjoyed retirement years together in Sun City, AZ. They enjoyed many interesting hobbies together, including golf, skiing, pottery, and stained glass. Their pottery and stained-glass creations grace many of the homes of their relatives and friends.

Several years after John’s death she married George Anema, Jr. They enjoyed living together in Denver and Sun City. In 2013, she and George moved to Clermont Park, where she continued to reside following George’s death.

She was involved in church activities with both John and George and particularly enjoyed playing the piano or organ during services as well as singing in church choirs. In her later years, she was a member of Hope Fellowship Christian Reformed Church and participated in services at Clermont Park.

In the final months of her life Marcia clearly expressed her wishes to those around her, stating repeatedly, “I just want to go home to be with my Lord.”

Share Your Memory of
Marcia
Upload Your Memory View All Memories
Be the first to upload a memory!
Share A Memory