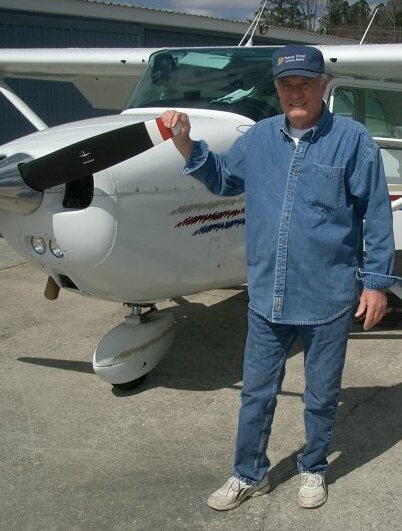 Ted proceeded his first wife of 44 years and is now proceeded in death by his current wife of almost 10 years, his son, daughter, two granddaughters, four sisters and three stepchildren.

Ted is a US Veteran having served in the US Air Force. Upon leaving the Air Force he began his long career in aviation.

He retired as an executive form Texaco Oil Inc.  After retirement Ted was finally able to pursue his passion and became a private pilot.

Share Your Memory of
Teddy
Upload Your Memory View All Memories
Be the first to upload a memory!
Share A Memory