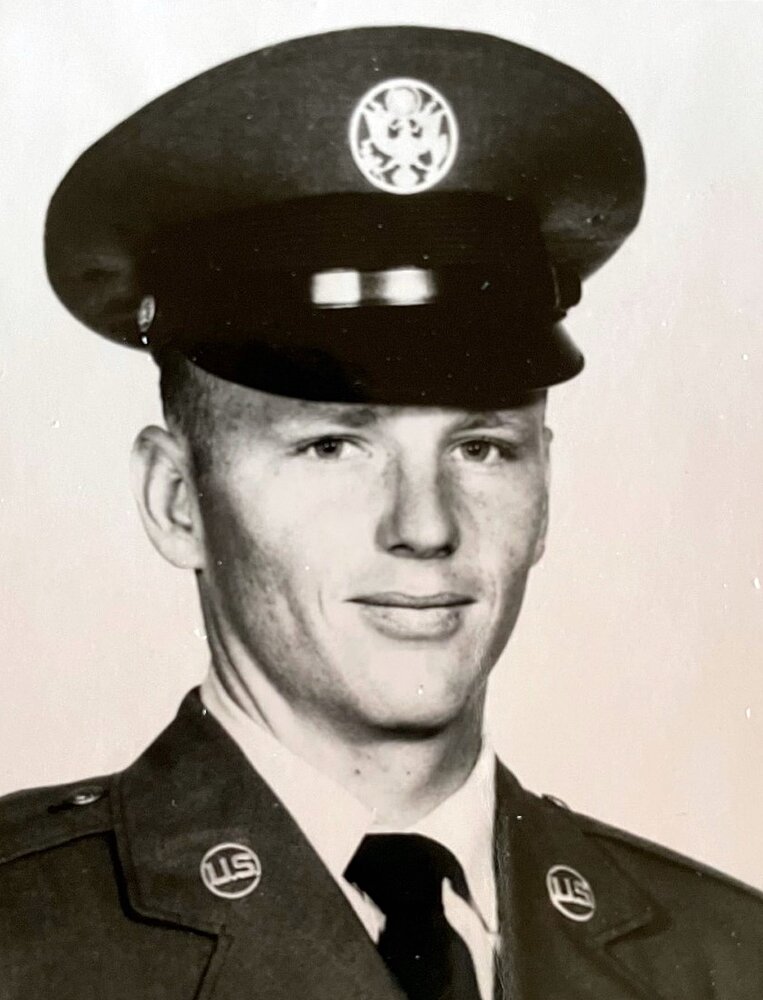 After graduating from Kearney High School in 1964, Benny enlisted as a Loadmaster in the United States Air Force. Shortly after joining, he was called to Vietnam where he flew on the AC-47 “Spooky” Gunship. His “get it done” attitude in Vietnam earned him numerous decorations including the Distinguished Flying Cross. His Air Force career eventually led him to fly on the C-5 Galaxy. He also served in both Desert Shield and Desert Storm. After the Air Force, he worked for Flight Safety and ABX Air.

His friends and family will never forget his booming voice and love for his family. Outside of work, he loved fishing and hunting. If not in the great outdoors, he would be dominating the ¼ mile track in his flashiest racing pants and fastest drag car. He is truly our hero and will forever be missed

He is survived by his wife of 35 years, Debbie, 3 children and their spouses, Chris (Kelly), Suzanne (Jeff) and Cheryl (Stephen); 6 grandchildren, Andrew, Aubrey, Lauren, Cameron, Catherine, and Andrew and multiple nieces and nephews including Patricia.

He is preceded in death by his parents, Frank and Vera Wigley and two sisters, Martha and Oleta.

Services will be held Tuesday April 26th, 2022 at 1pm. Family and friends are invited to celebrate Benny’s life with an internment at Pikes Peak National Cemetery, 10545 Drennan Rd, Colorado Springs, CO 80925. Directly following the internment the family invites you to join us for a memorial reception. Details of the reception will be posted as soon as planning has been finalized.

In Lieu of flowers the family is asking that donations be made in Benny’s honor to either The Fisher House Foundation or K9s for Warriors.

Share Your Memory of
Benny
Upload Your Memory View All Memories
Be the first to upload a memory!
Share A Memory