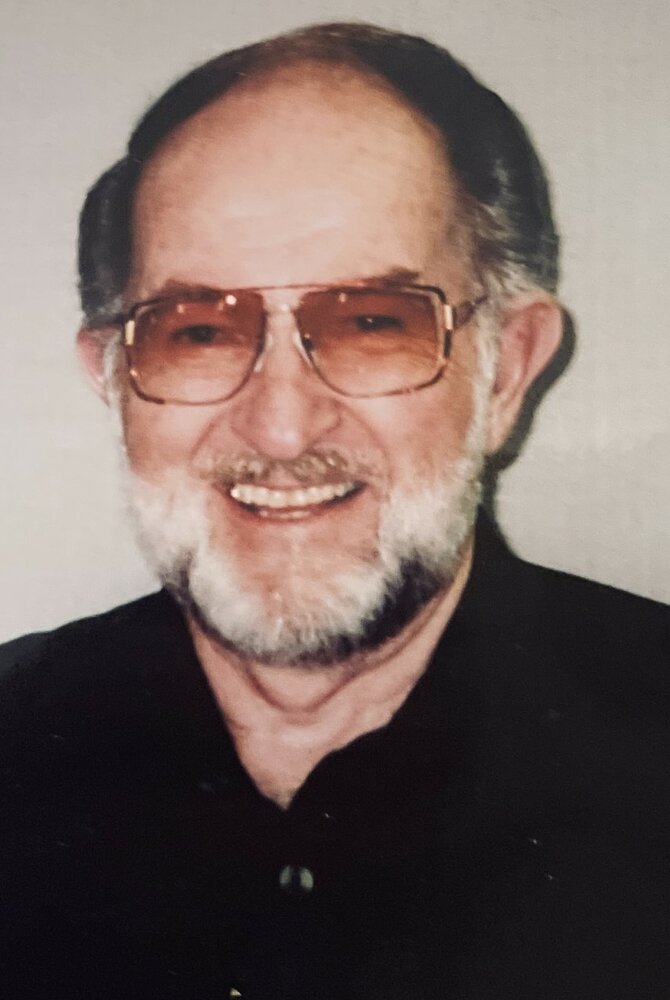 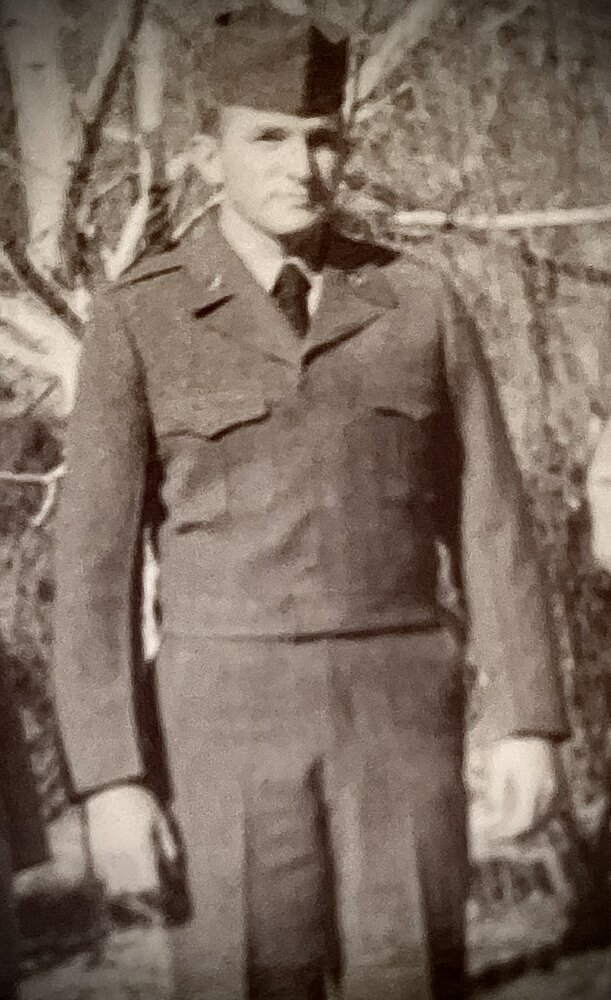 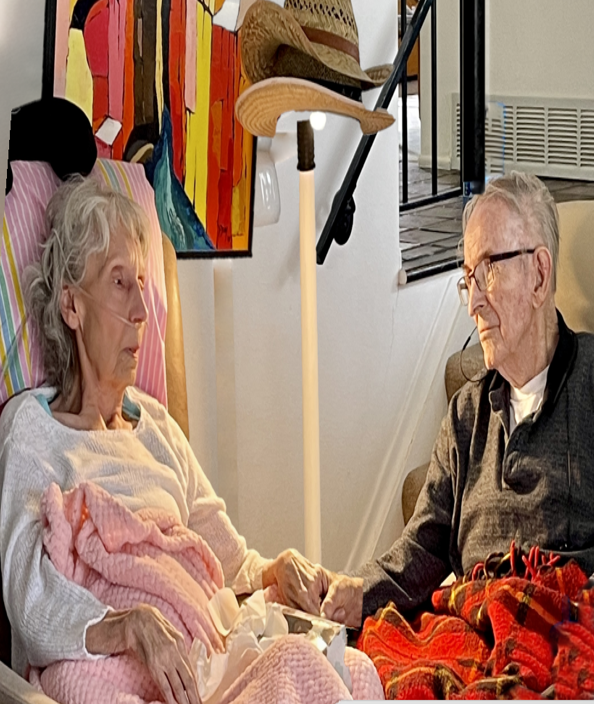 David went gently into that good night, at home and at peace, on a sunny Thursday afternoon. Holding hands with his wife in the adjacent hospital bed, recently pushed together and arranged head-to-toe, to better see each other. They dozed, listening to a favorite mix tape, labeled in familiar thick, black Sharpie: “ONE OF THE BEST!!!

The hits included “Help Me, Rhonda,” “I Walk the Line,” and the themes from both “Star Wars,” and “Close Encounters of the Third Kind” (disco remix).

Born in Boulder, Dave was raised a cowboy on his family’s cattle ranch in Olathe, Colorado. The lifestyle matched his adventurous nature but didn’t satisfy his passion for art or call to serve others. Awestruck by the beauty of the natural world, Dave was driven to explore it and socially motivated to improve it. Spectacular vistas, works of art, humanitarian causes, poetry and music, patriotic love of country, and beautiful women inspired and informed his life.

Completely enchanted by kindred spirit and fellow artist Esther Katherine Bay from the moment they met, they married in 1972 and were inseparable. “Dolly” shared his robust love of life and the outdoors. Their rock garden, built by hand and wheelbarrow, is a wildlife refuge in the city, a living outdoor sculpture. They traveled, parasailed, gambled, camped, hiked, laughed, loved, and never spent three nights apart in 50 years.

At age 11, a diving accident in a swimming hole nearly claimed him in 1944. A 10-hour brain surgery at the Mayo Clinic saved his life but left a permanent hole in his temple and 85% hearing loss in his left ear. Nevertheless, Uncle Sam Wanted HIM, and he proudly enlisted in the Army in 1952.

Dave served stateside during the Korean Conflict at “Camp Lost in the Woods” as a combat engineer. Wiring mock ground explosives in the mud for hours each day, during the wettest and coldest winter on record, he retired after rising to the rank of corporal, “like Napoleon.”

Future careers were as varied as his taste in music, but always involved service to others. After graduating from Western State College in 1959, he accepted a position with the Bureau of Indian Affairs as an elementary school art teacher and moved into a hogan on a Navajo reservation in Kaibito, Arizona.

He rarely slept past 5AM. He collected Kachina dolls, ceremonial sculptures, and scores of Navajo Nation rugs and textiles. He supported tribal charities and veterans’ organizations throughout his life.

He liked big steak knives, his oversized silver “DAVE” belt buckle, big sunglasses, and painted in bold strokes and bright colors on big canvases that matched his 6’1 stature. Western motifs, in abstract, blocks of red rocks carved by purple rivers. He threw pots, fired in a home-built kiln in the garage, and sculpted clay and porcelain.

He drank his coffee black but had a weakness for sweets; donut holes and frosted scones were favorites. Sometimes he and Esther enjoyed ice cream for dinner, with scoops of peanut butter. Dave greeted the servers at their favorite restaurants by name, and often knew their life stories. He read Sagan, and Vonnegut, and Howard Zinn, quoted Kipling poems and often belted Broadway showtunes, or Sinatra, loudly and unexpectedly, especially road tripping in the Rockies.

He lived to spoil Esther, and she loved her handsome husband, never more than in a Stetson. He donned one for her, briefly, while they assembled photo albums and drank smoothies, holding hands as always, in early April.

Dave lost his battle with lung cancer, swiftly and mercifully, just two months after diagnosis. The family is grateful for their time with him during those weeks.

Dave lives in memory, forever, with Esther, and all the children, grandchildren, siblings, and stepfamily who love him dearly.

The family thanks all the phenomenal caregivers and healthcare providers who eased him through his final days: Denver Hospice, SCL, and most significantly, the caregiving “family” provided by Assisting Hands, who offered comfort, support, respect, sympathy, and positive energy throughout.

A graveside service is scheduled for 11 AM, Tuesday, May 24, 2022 at Ft. Logan National Cemetery and is open to all. The family will hold a celebration of life reception following, details TBA.

In lieu of flowers, to honor his memory, please support the artistic, indigenous population, or veteran’s charity of your choice.