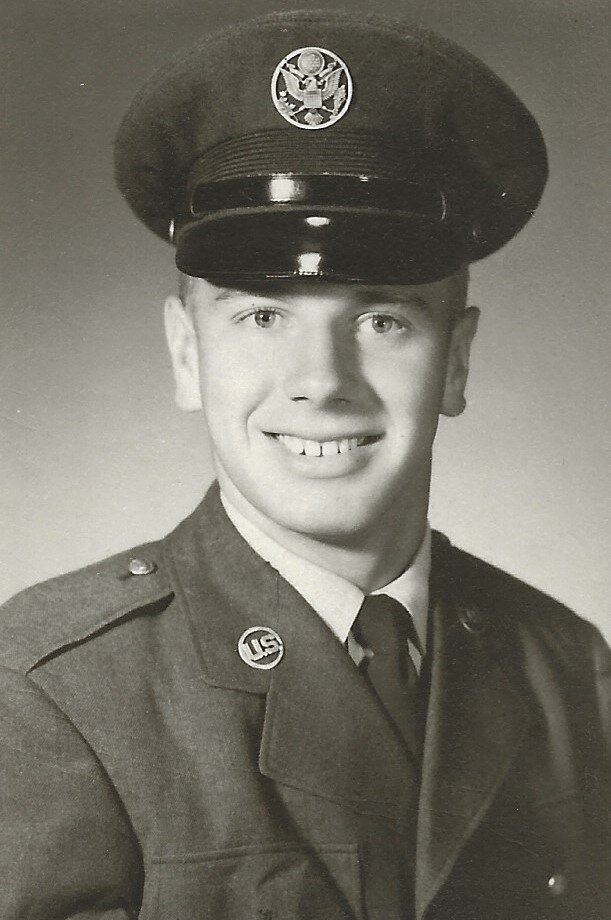 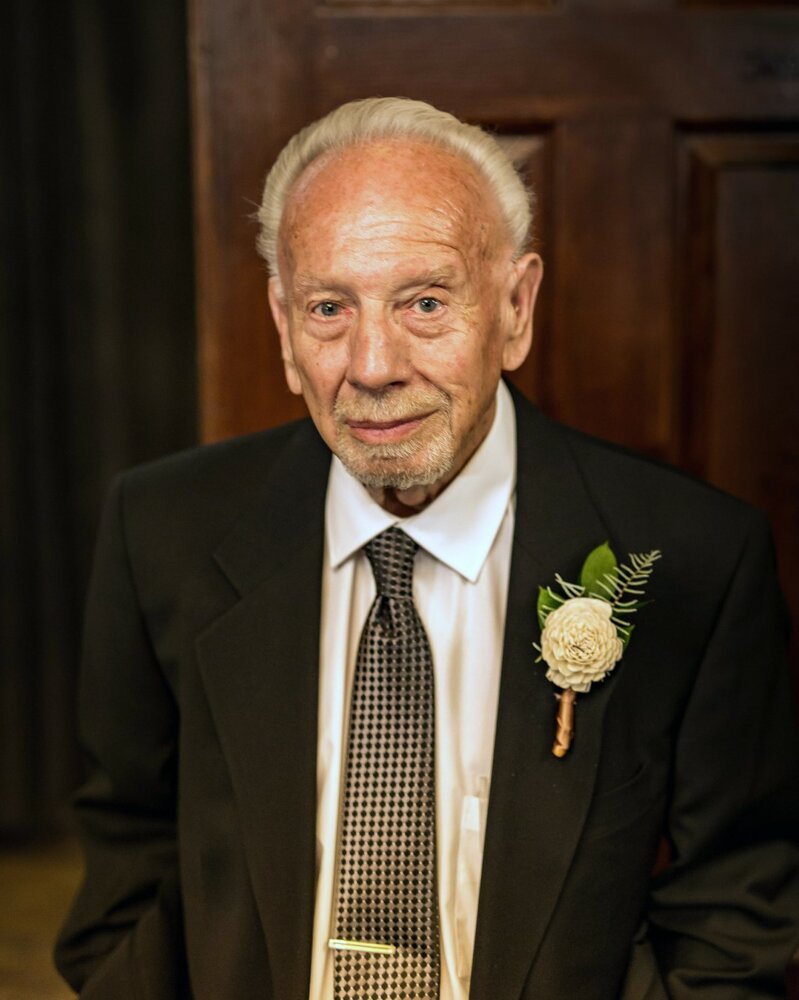 Richard Harold Schmunk, aged 83, passed away after a battle with cancer on  April 12, 2022 at his home. Born on September 28, 1938, in Crookston, MN, Ric was the son of Harold and Alyce Schmunk. After graduating from Central High School in 1956, Ric joined the Air Force where he was stationed in  California and Japan. After the Air Force, Ric first worked in the Inhalation  Therapy and X-Ray Departments at Presbyterian Hospital and then worked  for The US Department of Energy at Rocky Flats for 28 years, holding multiple  jobs and culminating in an engineering position. A few of his hobbies included  golfing, fishing, collecting antiques and memorabilia, having coffee with  friends, metal detecting, and remote control boats and airplanes. Ric was very  outgoing, had the ability to make anyone smile, and always had a story or joke  to tell.

Ric is survived by his children, Tracy (Tim) and Jeff (Monique) from his  marriage to Phyliss; He also has a younger sister, Karen; and six grandchildren: Taylor,  Chloe, Riley, Taressa, Lila, and Zoe.

Get Directions
Monday
9
May

Get Directions
Monday
9
May