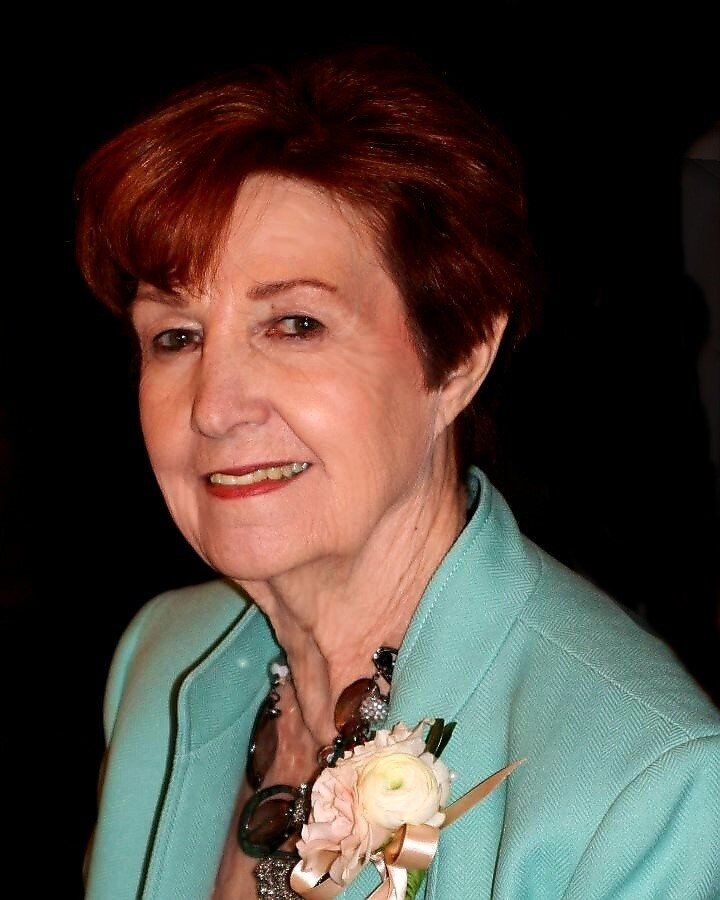 JoAnn E. Cooper, 86, passed away at home on April 13, 2022 surrounded by her family. She was the widow of Gearld E. Cooper whom she shared 51 years of marriage.

Born in Denver, Colorado, on March 4, 1936, JoAnn was the daughter of Rudolph and Audrey Leff. In 1954 she graduated from Lakewood High School. She started her employment journey as a long distance operator for Mountain Bell. Then became a PBX operator for Valley View Hospital/North Suburban Hospital where she retired after 29 years as the Head of Communications in 2004.

JoAnn belonged to the Episcopal Church and had been a member of the Altar Guild for many years at the Chapel of the Intersession. She was an avid reader who had a book with her almost everywhere she went. JoAnn loved spending time with her family which included going to her children’s and grandchildren’s sporting events

JoAnn will always be remembered for her beautiful red hair and porcelain skin. She was a kind and loving person, devoted wife, mother, grandma, aunt and friend. Always thinking of others first. “To know her was to love her.”

JoAnn was proceeded in death by her husband Gearld Cooper, brother William Leff (Carol), and parents Audrey and Rudolph Leff.

Memorial Donations in lieu of flowers may be made to the Multiple Sclerosis Association of America. http://www.nationalmssociety.org/

Share Your Memory of
JoAnn
Upload Your Memory View All Memories
Be the first to upload a memory!
Share A Memory