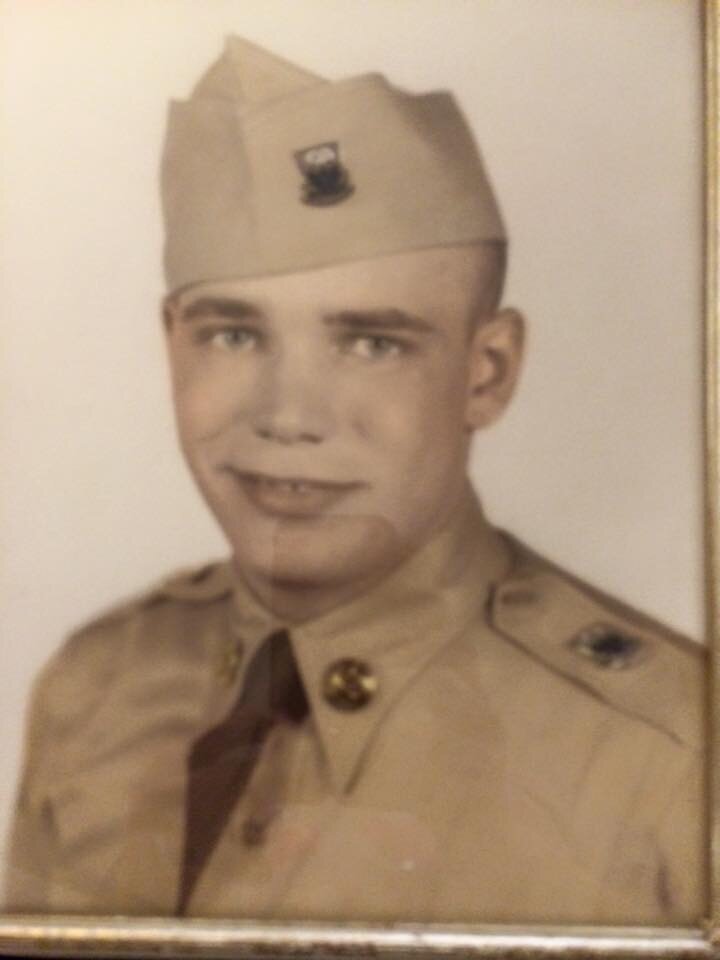 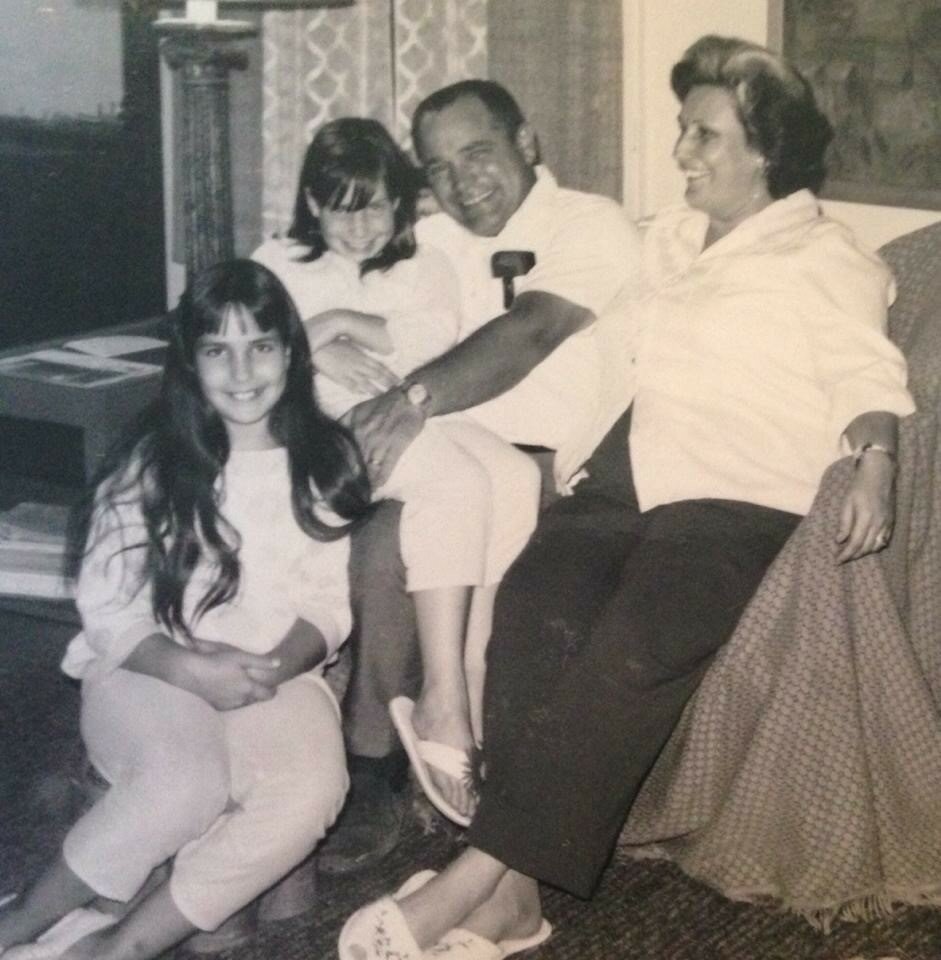 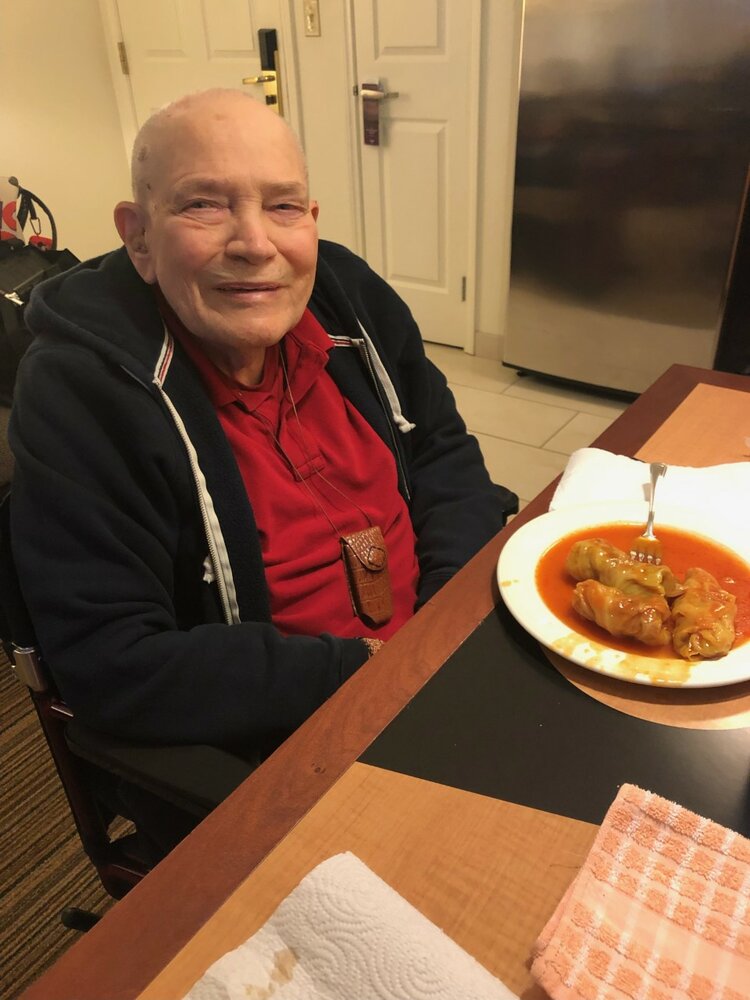 Tom was born on May 4, 1932 and was the middle child of Peter and Julia Kinzey. He lived in Michigan until 2014 when he moved to Colorado to live with his eldest daughter and son-in-law. In the fall of 2022, there will be a celebration his life in Michigan.

After high school, Tom attended Michigan State College (now University) where he enrolled in the ROTC. After two and a half years, he left Michigan State to enlist in the US Army. He served his country from 1953 to 1956 and was honorably discharged. In 2011, he participated in the Veterans History Project and his interview can be seen at https://memory.loc.gov/diglib/vhp/story/loc.natlib.afc2001001.83923/

Tom's journey after discharge from the Army then took him back to Michigan State. After one quarter (and three quarters shy of graduation), Tom left MSU and informed his mom that he was leaving school to follow in his father’s footsteps (imagine that conversation). He was a truck driver for 42 years and member of the Teamsters union.

Tom was a life-long member of Calvary Lutheran Ev. Church in Lincoln Park where he was baptized, confirmed, and married. He also volunteered as an usher and served on the board of elders for many years.

He loved animals; specifically, dogs. He is survived by his granddoggies Edgar and Cash.

In lieu of flowers, please consider a donation in Tom's memory to the Humane Society or American Diabetes Association, plant a flower or tree, enjoy chocolate ice cream, or take a bike ride.

To plant a beautiful memorial tree in memory of Thomas Kinzey, please visit our Tree Store

Share Your Memory of
Thomas
Upload Your Memory View All Memories
Be the first to upload a memory!
Share A Memory
Plant a Tree