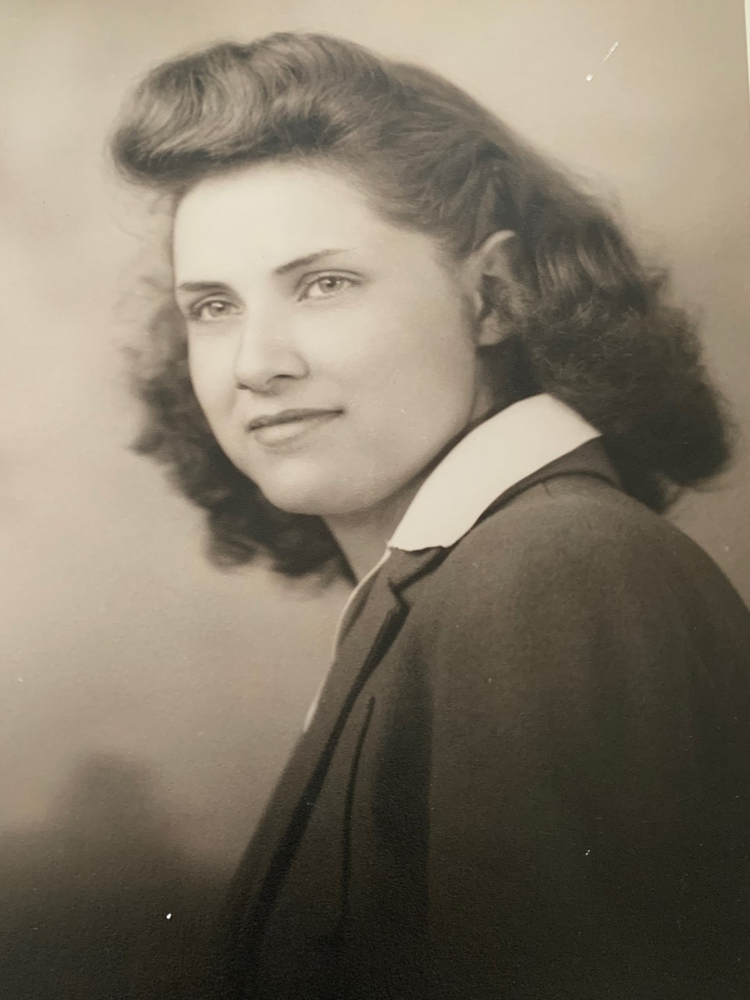 Rosemary Bates went home to be with Jesus on April 5, 2022 at the age of 96. She was born to Louis and Rosa Escher on February 8, 1926 in Herndon, Kansas. Rosemary met her husband Jerome in 1947 at Fitzsimmons Army Base. They married the following year.

Rosemary had a strong Christian faith and was a member of St. Pius X Catholic Church for many years mandating communion and attending mass almost daily. She and her husband, Jerome, ran the St. Pius X Church Credit Union for many years. Rosemary enjoyed golf and cards.

Share Your Memory of
Rosemary
Upload Your Memory View All Memories
Be the first to upload a memory!
Share A Memory