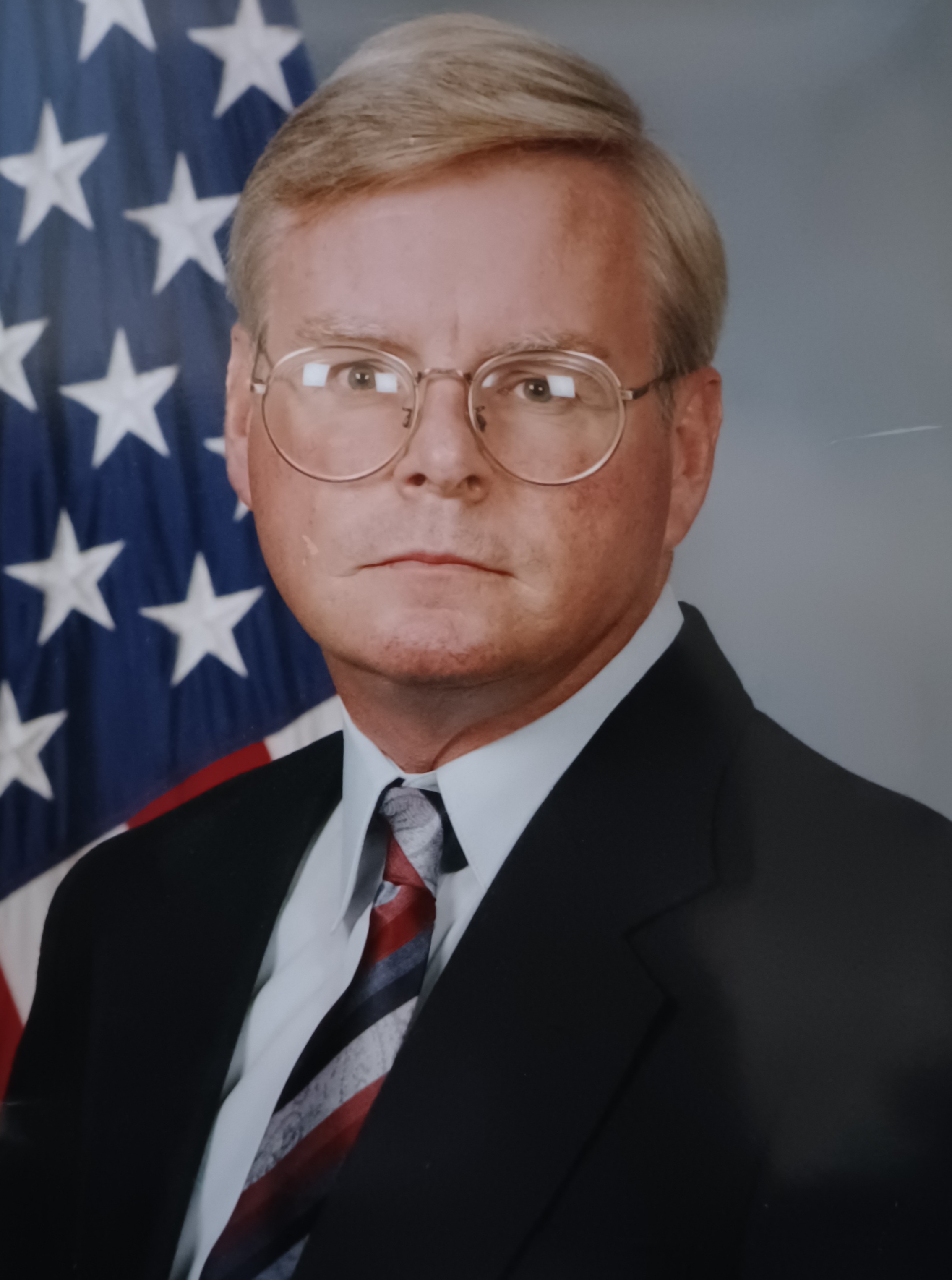 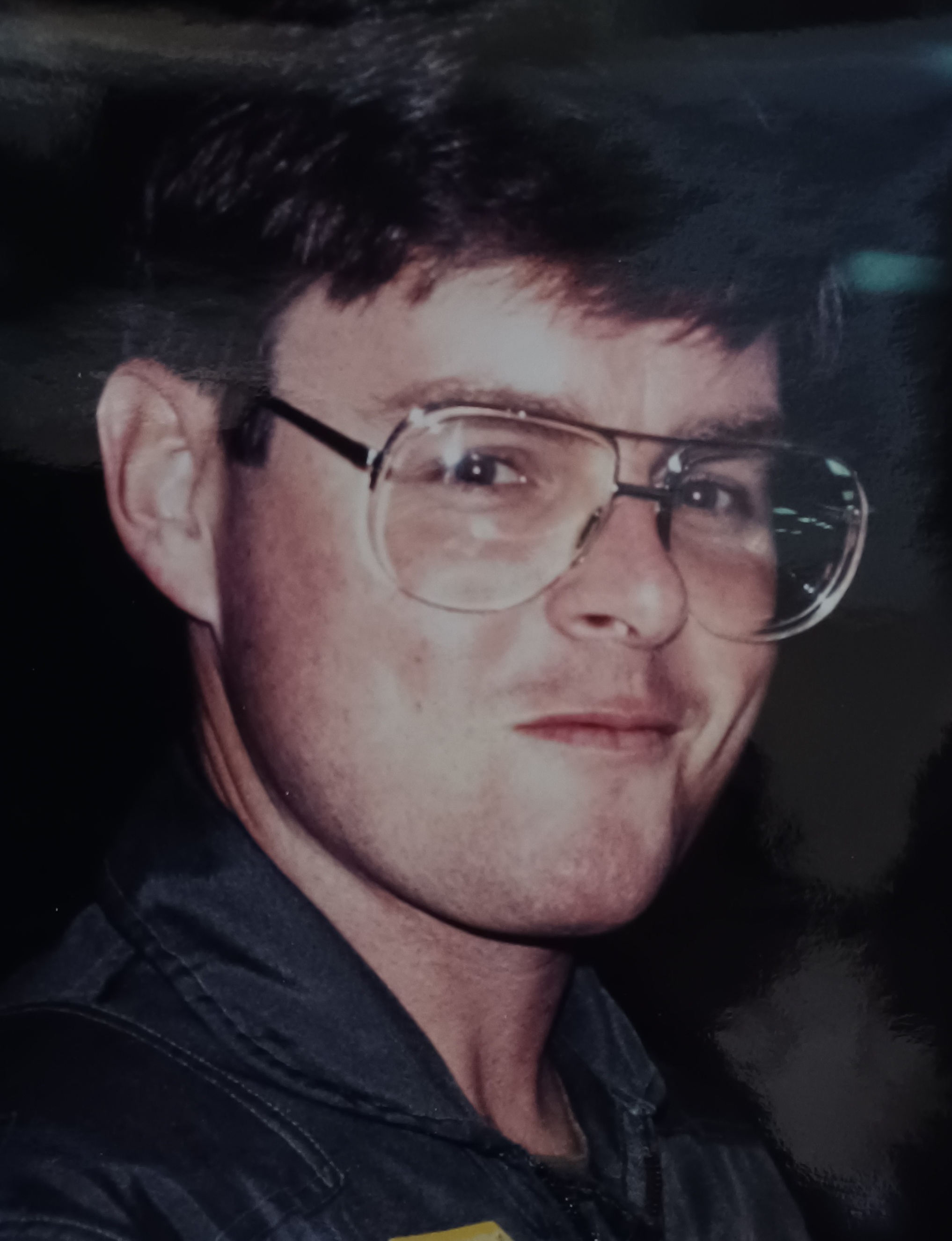 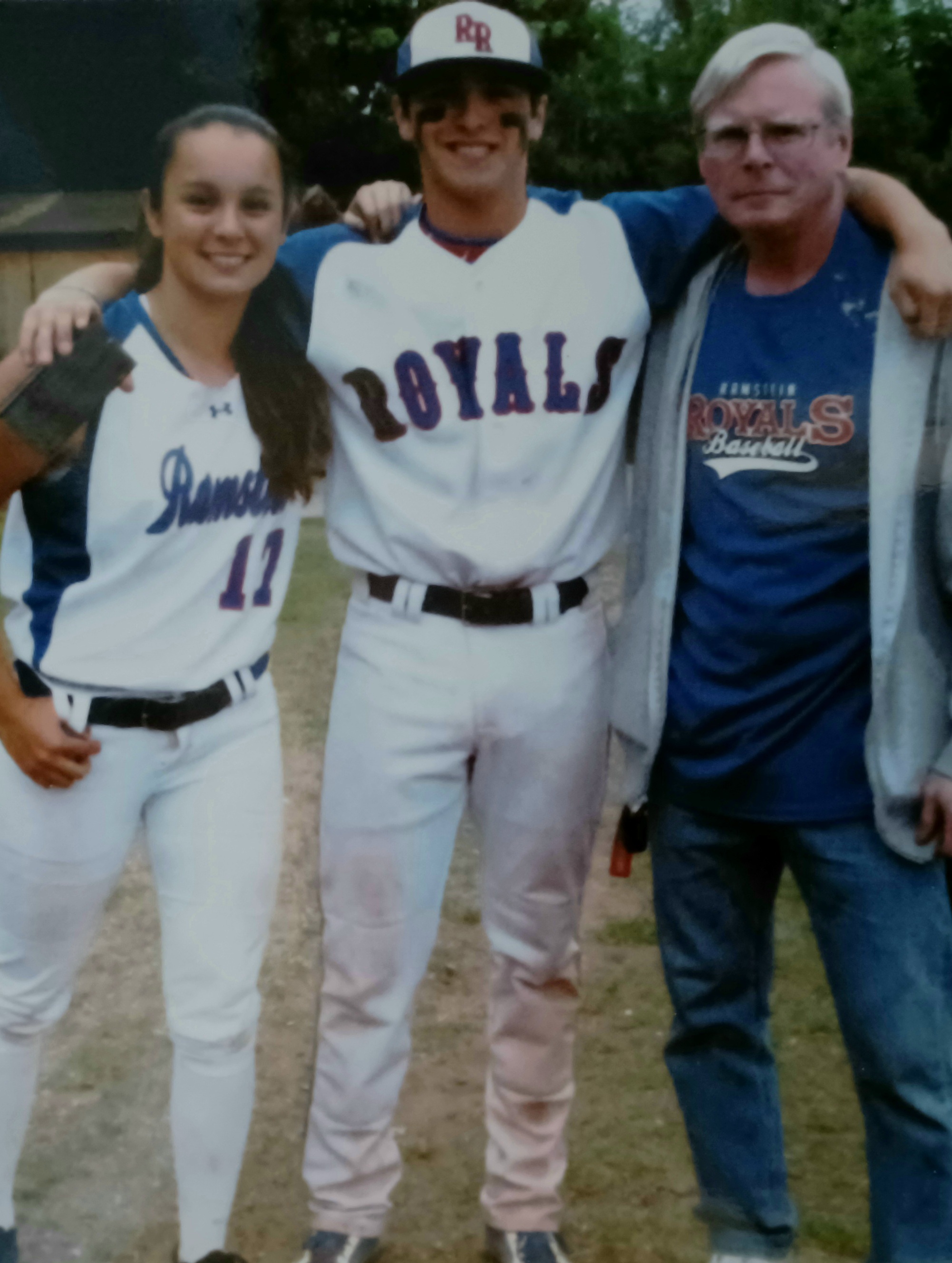 Thomas "Tom" N. Glenn Jr., age 64, sadly passed away on February 27, 2022 at his home in Colorado Springs, Colorado. He was born on October 1, 1957 in Mineola, New York to Thomas N. Glenn Sr. and Martha Guenther and later proudly adopted by Ellen Glenn.

Thomas graduated from Creighton Prep High School in 1975 and went on to further his education by attending Villanova University and earning a Bachelors Degree in Political Science in 1979.

Tom served proudly in the United States Air Force for 23 years before retiring with the rank of Lt. Col. Even after retirement he went on to work over 10 years with the civil service before his passing.

Tom led a simple life, his most valuable possesions were those of sentiment and he found joy in the little things such as his view from the balcony overlooking Colorado Springs. He wasn't quick to talk about himself unless asked directly, as a result, his passing will sadly leave many stories untold. What is, without doubt, is that this animal lover, loyal friend and caring father will be sorely missed by those that survive him.

Thomas is preceded in death by his father, Thomas N. Glenn Sr. and his adopted mother Ellen Glenn.

A memorial service will be held at a later date in Tucson, Arizona.

Share Your Memory of
Thomas "Tom"
Upload Your Memory View All Memories
Be the first to upload a memory!
Share A Memory