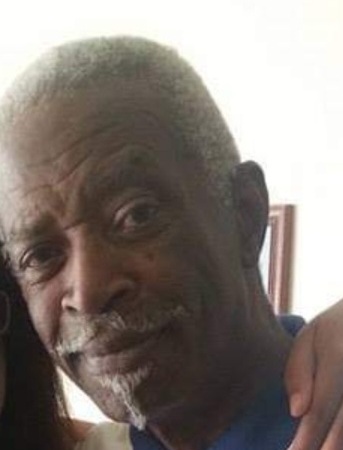 Henry served in the United States Army reaching the rank of SP4 and attended college, earning an Associates Degree in Business. He spent his working years as a home improvement entrepreneur.

Henry was preceeded in death by his parents, John and Melissa along with his wife, Joan Wafer. He is survived by his children: Brianna Wafer, Kaitlyn Wafer, Zachary Wafer, Makala Wafer and Devon Nathan.

Share Your Memory of
Henry
Upload Your Memory View All Memories
Be the first to upload a memory!
Share A Memory