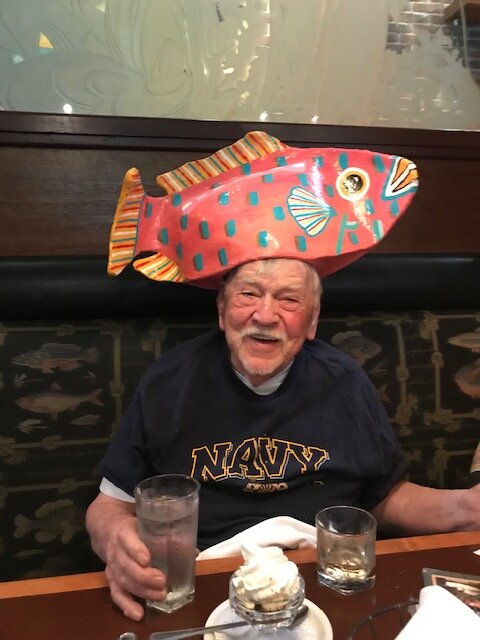 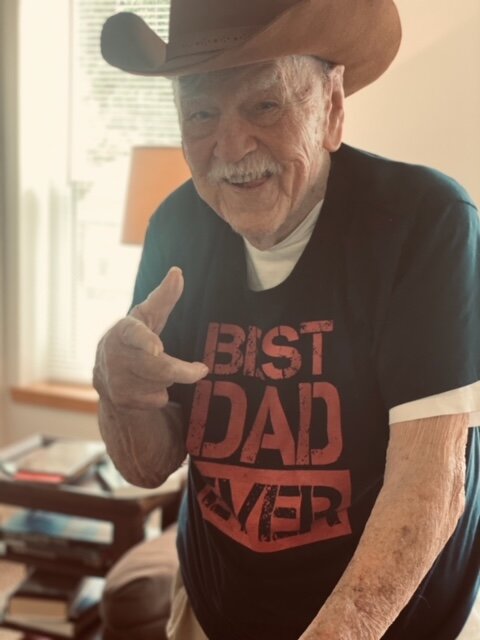 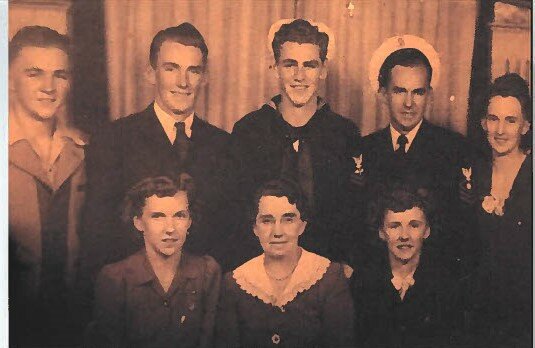 Glen Spaur, born April 13, 1925, passed peacefully from this earth on March 3, 2022 just shy of his 97th birthday. He was the last of seven siblings of a hard working single mother whom they all loved unconditionally and later in life referred to as “Saint Mabel!” Their father, Lloyd, passed in a C.C.C. camp during the “Great Depression.” Glen was preceded by Leonard, Irene, Louise, Laurabelle, Clair (Slick), and Bill.

They grew up in a small Colorado town in the foothills of the Rocky Mountains. It was so small that later the grandchildren could address mail to: Grandma Spaur, Lyons Colorado and it would reach its intended destination just fine!

During WW2 all four brothers served in the US Navy and sent home part of their pay to help Mabel. Glen served part of the war in Australia and was fortunate to visit there again later in life.

After the war Glen moved to Los Angeles and pursued one of his dreams with photography school. He took many memorable photos with his “Speed Graphic,” camera which was cutting edge at the time.

Please send any remembrances for Glen to a Veterans Organization of your choice.

Share Your Memory of
Glen
Upload Your Memory View All Memories
Be the first to upload a memory!
Share A Memory