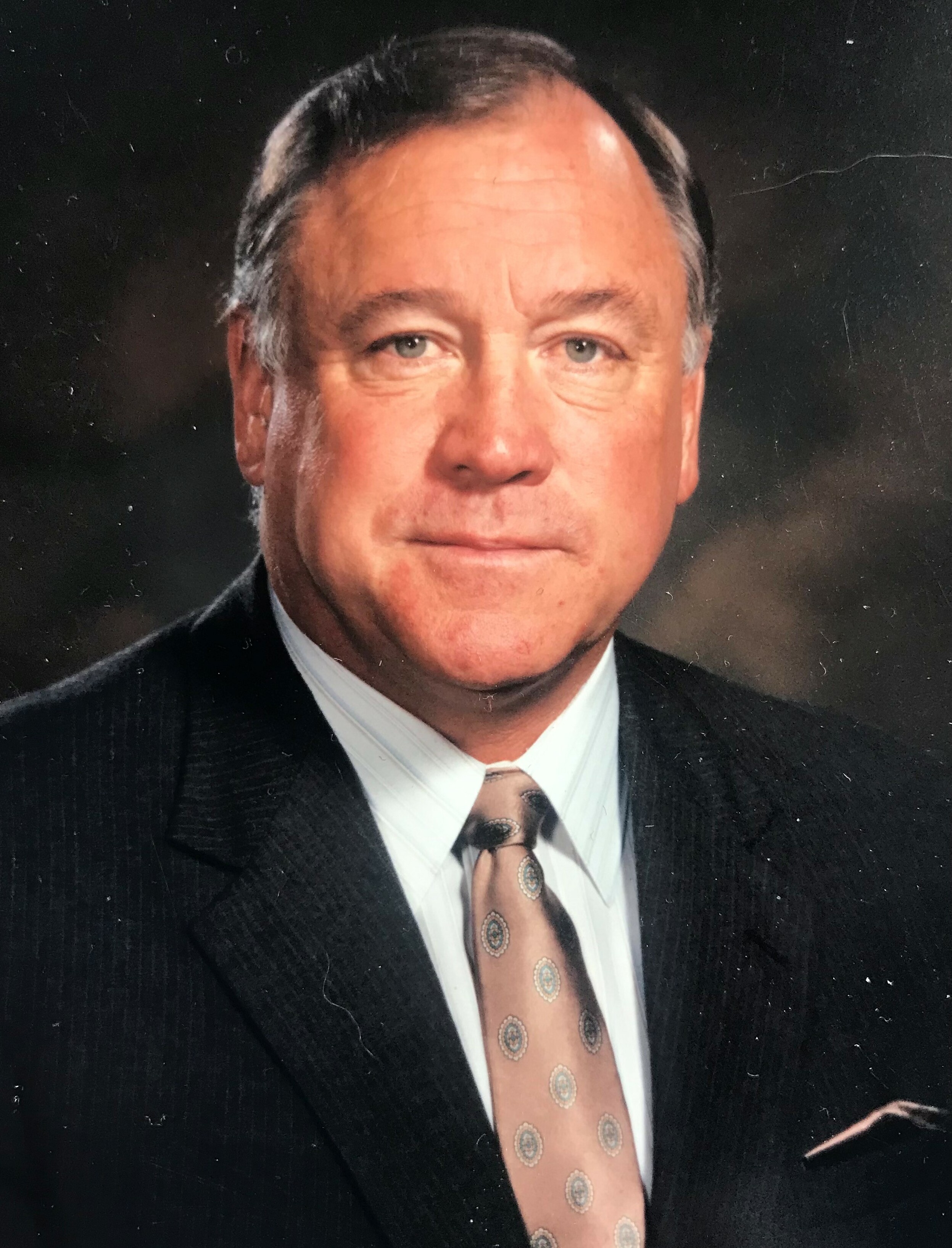 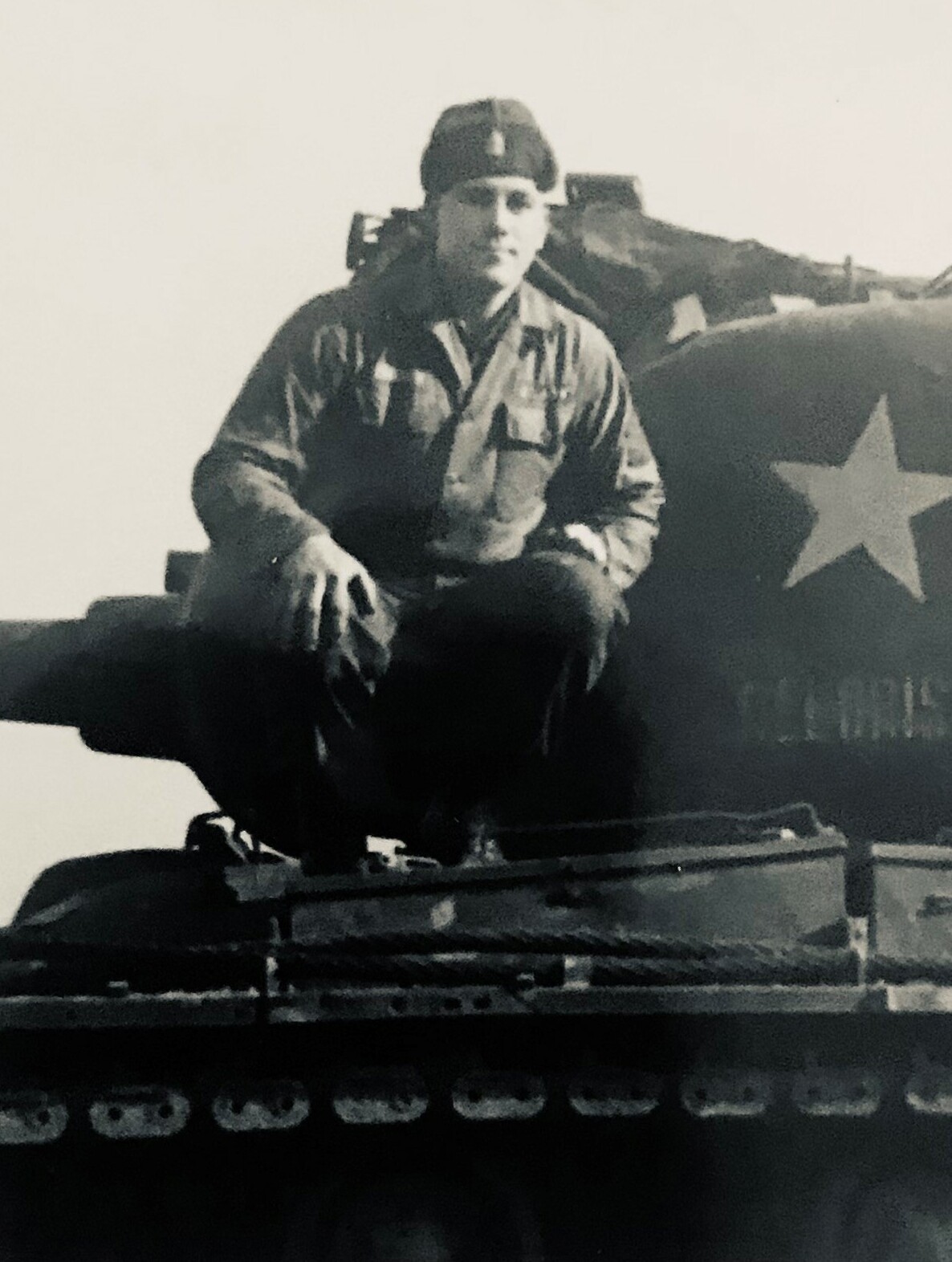 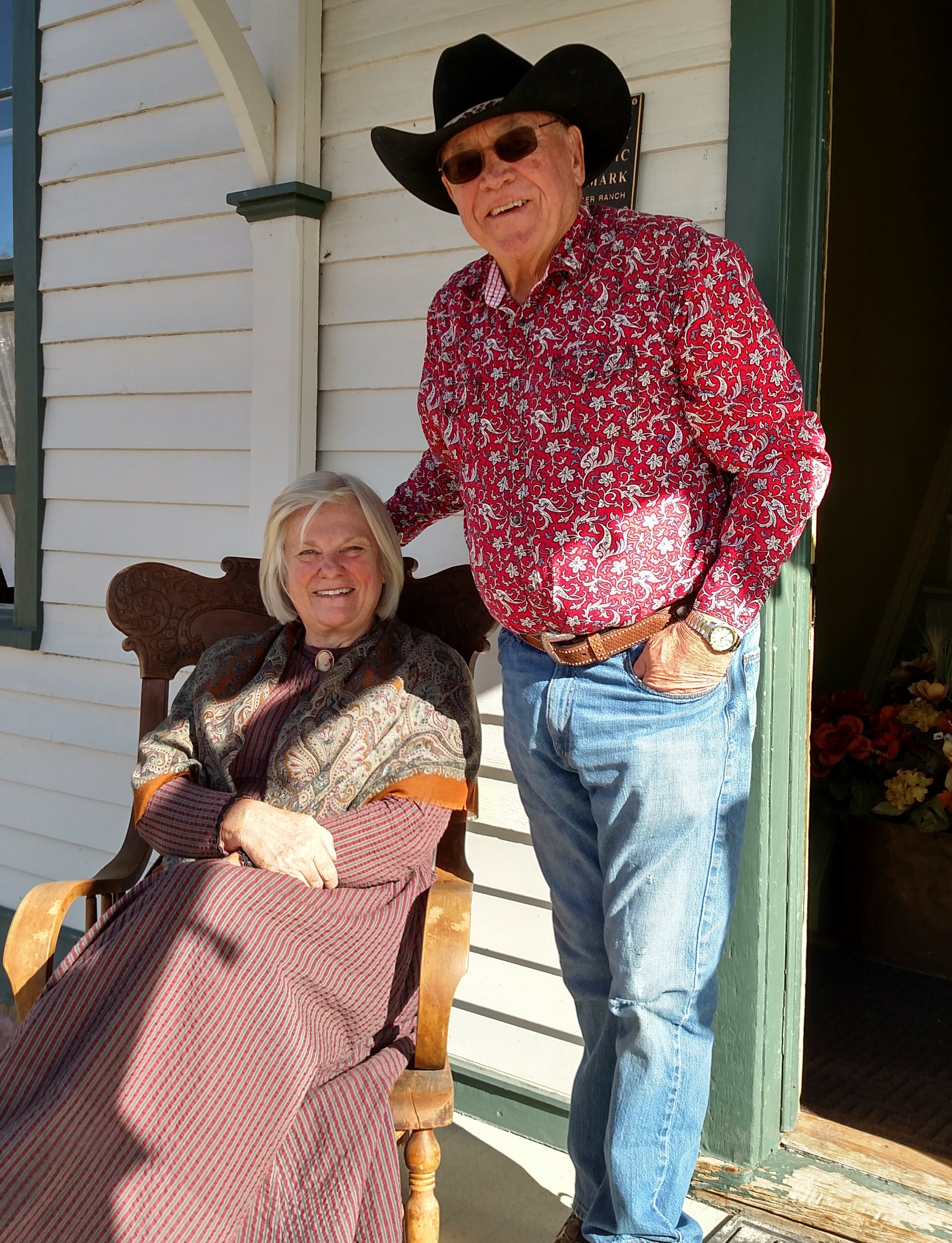 Hey, Bud. To know him was to know a lifelong Montanan, a proud Harlowton High School “Engineer,” and a dedicated athlete, soldier, coach, and friend. No matter where you came from, you were never a stranger to Kenny Scally.

With a penchant for teasing, telling terrible jokes, and quippy one-liners, Kenny was a great golfer, generous gift giver, gallant grill-master, gadget-lover and game player (bridge, Rummikub and Wahoo). He enjoyed white wine and watching others work, but above all, he adored his family.

Born on 20 June 1934 in Judith Gap, Montana 30 miles from the Yogo Sapphire Mine, Kenny was a gem in his own right. As a young man, he served the National Guard before transferring to the U. S. Army as an Armor Crewman in the Korean DMZ Conflict (1954-55). Over 24 months, Corporal Scally became Sergeant First Class and served the 7th Infantry “Black Widows” Division most notably as a tank commander. He earned the National Defense Service, United Nations Service, and Korean Service medals, and along the way kissed Debbie Reynolds onstage at a USO show.

Ken married his first wife Deloris Jelinek in 1956, beginning his civilian career by working his way through college on The Milwaukee Road as a railway brakeman. Graduating from Western Montana College and earning his masters from Lewis and Clark College, in 1961 he became high school teacher, football-basketball-track coach, and eventually athletic director. After fifteen years serving schools, he moved into crop and agricultural insurance, eventually moving to Golden, CO and running his own business, Crop Insurance Consultants, Inc.

In 2006, the Montanan met and married Virginia Walton and moved to Castle Rock, CO where they enjoyed seventeen years taking multiple memorable trips, entertaining family and friends, and sitting on the patio with their beloved dogs.

Kenny passed at home on 8 March 2022 surrounded by family. He is survived by his wife of 17 years, Virginia (Batzel Walton), her daughter Anne Walton, and grandchildren Will and Jenny; his children Kevin, Keith, Kendall, and Kolleen; grandchildren Kelsey, Kenny, Kendyll, Kenzie, Amanda, Marcus; and numerous nieces, nephews, and extended family. He was preceded in death by his parents, Frank and Myrtle (Abney) Scally; siblings Laverne (Burgess), Avis (Buckley), and Frank Scally; and his first wife of 48 years, Deloris (Jelinek, d.12/23/2004).

Ken will be buried on March 23 at 1:30 PM with full military honors at Ft. Logan National Cemetery in Denver, CO. Family and friends are welcome. Donations can be made to the Milwaukee Depot Museum (P.O. Box 144, Harlowton, MT 59036).

“…those who hope in the LORD will renew their strength. They will soar on wings like eagles; they will run and not grow weary; they will walk and not be faint.”

Share Your Memory of
Kenneth
Upload Your Memory View All Memories
Be the first to upload a memory!
Share A Memory