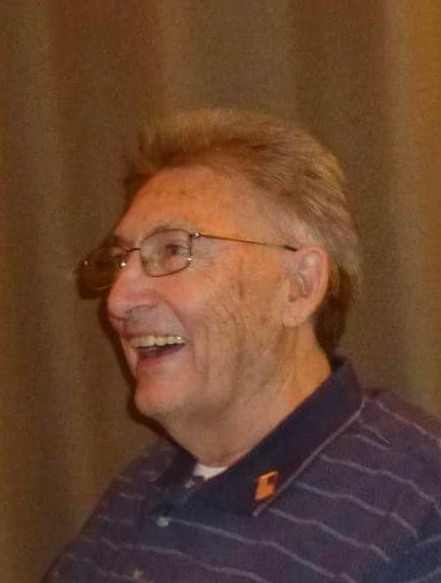 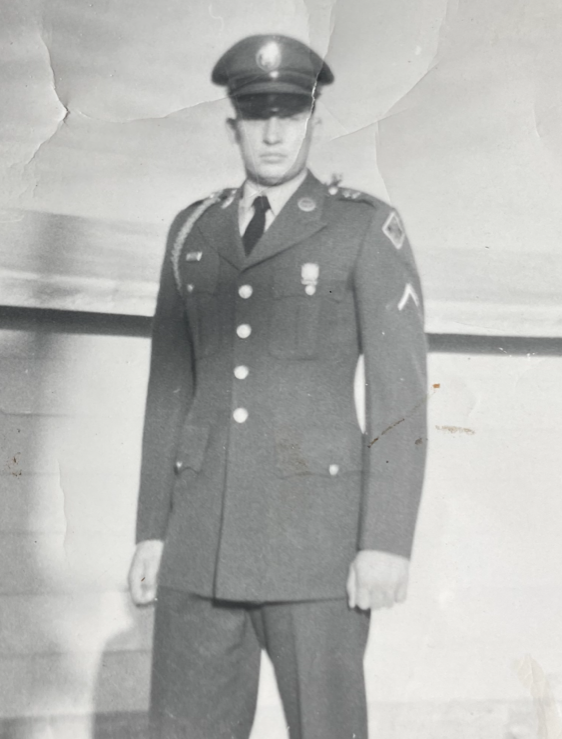 Larry was born July 17,1941 in Brush, Colorado. He was one of eight children born to Raymond and Josephine Hagan. Larry often mentioned fond, childhood memories of living in a house attached to the Armory building in Brush as Larry’s dad, “Buck”, was in charge of the facility. Larry’s family was also stationed in Germany during his teenage years. He gained many life-long friends while living in Germany and often spoke of the fun times they had together there.

Larry built up his business by travelling country roads from Colorado to Nebraska to Kansas and all points in between. He knocked countless doors, drank cup after cup of coffee, meeting people who eventually became customers and oftentimes friends as well. To this day, we still hear story after story of the misadventures Larry and his crew had while they were on the road working.

If you were blessed to know Larry, or ever had a conversation with him, you won't forget him. Larry had a charismatic personality that drew people to him.  His unmistakable laugh, wit, intelligence, and soft heart were distinctive trademarks of Larry's charm. He was the cornerstone of the family, always quick to open his heart, home, and resources to anyone in need.

Larry was a Deacon of Friendship Assembly of God Church in Colorado Springs for many years. Later in life, he attended New Testament Christian Church as a faithful brother in Christ. Larry’s faith was a bedrock of his character. He never missed an opportunity to share his love of Jesus with others. His greatest hope in life was to know that his loved ones and friends will meet him in Heaven someday.

To send flowers to the family or plant a tree in memory of Albert Hagan Sr. , please visit Tribute Store
Friday
25
March

Share Your Memory of
Albert
Upload Your Memory View All Memories
Be the first to upload a memory!
Share A Memory
Send Flowers