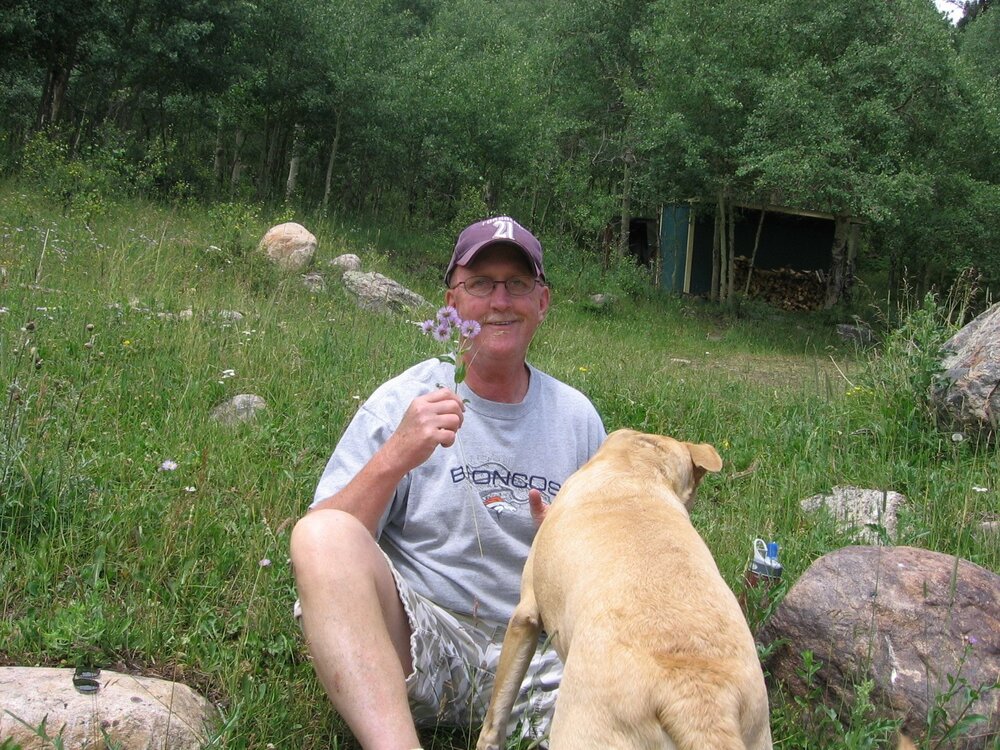 Thomas (Tom) Steven Gerritsen was born April 17, 1953, in Ogden,Utah to John and Bernice Houghton Gerritsen. Tom was the youngest of four children and is survived by his brother John Gerritsen and his sister Kathy Nelson.

Tom lived and attended school in Ogden, joining the US Army in 1973 in Salt Lake City UT and retiring Sergeant First Class in 1994 from Fort Carson CO having 20 years, and 7 months of honorable service.

Tom was married to Denise Thornock and welcomed his first son Jeffery Steven on December 29, 1973. Denise died in 1974 and Tom married Bridget James Gerritsen May 8, 1976, in Denver CO.

Tom was a 76Y40 Unit Supply Specialist at Fitzsimmons Hospital, Aurora CO during this time. After his marriage and the birth of his second son Ian Thomas Gerritsen (August 26, 1977), Tom became a 13C40, TacFire Operations Specialist. Tom’s duty stations included Hunter Army Airfield in Savannah GA, Korea, Fort Stewart GA, Fort Carson CO, and Germany. Tom served a total of 8 years and 10 months in Foreign Service between 1979 and 1992, returning to Colorado Springs with his family, which now included Bernadette (Mia) Gerritsen, who was born in Fort Knox KY January 1986. There followed a vibrant and busy time for Tom and Bridget, as they settled into their home in Widefield.

Tom continued his service to his community long after he retired, working as a civilian on Fort Carson, and becoming a Case Worker at the Raymond J Montgomery Shelter under the Red Cross, and the Salvation Army, for 14 years. Tom was a longtime member of Alcoholics Anonymous and worked with and mentored many, many men from February 1984 to his death. He helped many find, and learn to live, a new way of life. Tom’s illness and death were sudden, and his life and his memory continue to be grieved by his beloved spouse Bridget, and children Jeff, Ian and Mia Gerritsen; he is loved and remembered by his daughter-in-law Mindilyn (Mindy) Gerritsen, and his grandsons Austyn James and Adam Makio.

To send flowers to the family or plant a tree in memory of Thomas Gerritsen, please visit Tribute Store
Friday
15
April

Share Your Memory of
Thomas
Upload Your Memory View All Memories
Be the first to upload a memory!
Share A Memory
Send Flowers