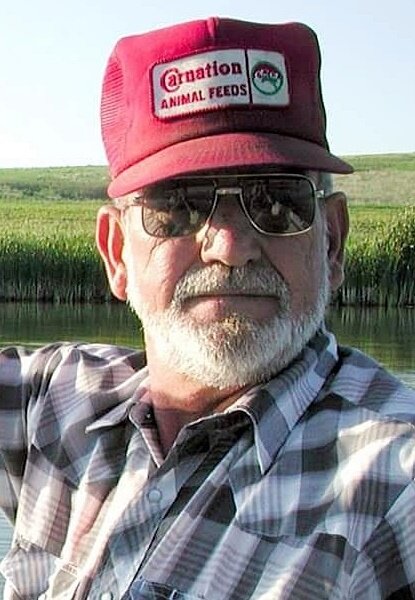 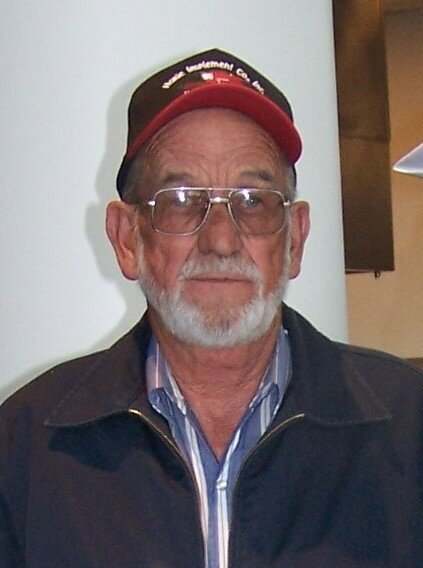 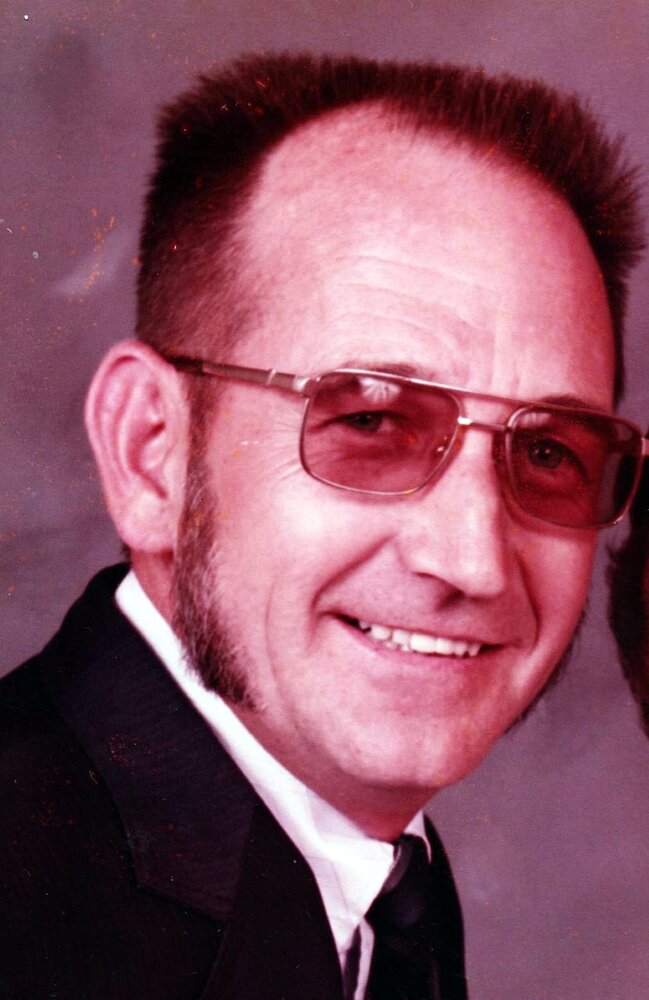 He was born on September 24, 1943 in Scott City Indiana at home. His parents were Lorenzo and Dorothy Hall. He had 3 older brothers, Robert, Russell and Terry. Later he had another Brother, Lanny, born in 1946. His Family lived in a town that only had a small store and a blacksmith shop.

At age 17 in April 1961, he hitchhiked to Colorado. It took him 3 days. At the time his oldest Brother Bob and his wife Cindy lived in Commerce City CO. He bought a blue 1950 Ford on payments and started working at Hagen’s Phillips 66 at 72nd and Pecos Street.

On May 27, 1961 he went to a party given by the employees of the filling station. At the party were some of George Smith’s friends Janice and Patricia Stegeman, and Faralee Carpenter and that is where he met his future wife Pat.

He later worked at a station in East Denver and then went on to work at Gates Rubber Company in downtown Denver. During this time he had an apartment in Commerce City.

In 1962, he picked out Pat’s wedding ring on 16th St in Denver and put them on payments until he could finish paying for them. On her birthday in 1963, he gave her the engagement ring.

The Wedding Party was Michael J Stegeman who walked Pat down the aisle. Jerrold and Johnita Stegeman were the ring bearer and flower girl. Matron of Honor was Faralee Smith and Jeanette Tews was bridesmaid. Groomsmen were Terry Hall and Richard Pierce, Herschel Harmon and John Stegeman were Ushers.

He lived at 8892 Federal until Pat could finish High School. In 1964 he moved to Indiana to operate a filling station. He left there in December moving his stuff back to Denver and then went to California on vacation to visit Esther Pinkston and her husband, and his old pal Larry Pinkston and his wife.

He came back to Denver to return to work at Gates Rubber Company. Pat went to work at Mountain Bell Telephone Company. He stayed there until he was drafted into the US Army. He took his basic training in Fort Bliss Texas and Pat and he moved to the Aberdeen Proving Grounds where his Daughter Lisa Dianne was born on June 8, 1967. He then moved to Fort Riley KS before going to Thailand in support of the Vietnam War. After getting out of the Army in 1969 he went back to Gates and then later started working for the Federal Government at the Federal Center. He worked for General Services Administration as an automobile inspector for the next 20 years.

During the working years he restored many antique cars and refurbished antique furniture on his days off. And built two big garages.

In 1994 he retired from the Government and bought a farm in Kansas. There he moved sand with his CAT 55 for more than 10 years, and after that he kept up the farm and did most of the mowing until he could no longer easily walk. So he stayed in Denver until he passed away on March 1, 2022.

And of course, the pet love of his life Izzy.

He was preceded in Death by his parents and Brothers, Robert and Russell Hall.

Share Your Memory of
Roger
Upload Your Memory View All Memories
Be the first to upload a memory!
Share A Memory