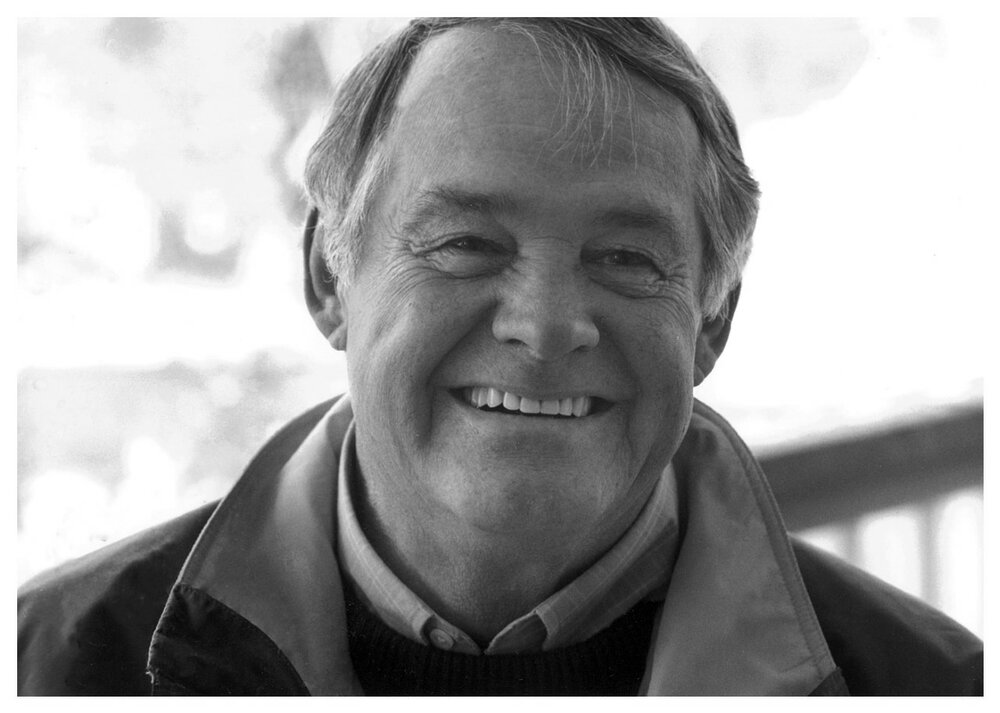 Neil Dewayne LaVoy was born on August 8, 1938, to Preston and Ruth LaVoy in Alma, Michigan. He was the third of eleven children. Neil lived in Michigan, Oregon, California, and Colorado while growing up. He attended Louisville High School where he was on the varsity football team. In 1955, Neil enlisted in the U.S. Army. He was part of the 7th Signal Company, 7th Infantry Division serving in both the United States as well as Korea. After he was honorably discharged from the Army he returned to Colorado where he worked as an apprentice carpenter and learned the craft of cabinet making. One of the highlights of Neil’s life was captaining a yacht down the Mississippi River with friends in 1960. 1960 was also the year he met Evlyn Irene Kuhlmann. Their first date, on Valentines’ Day, was the start of a relationship that would last over 61 years. They were married on May 28, 1960. Neil and Evlyn had three children. They lived in Boulder and Broomfield during their life together. As a family, they loved to travel together. Neil worked for ABS Construction for 30 years before starting his own construction company, NAB Construction LLC where he worked until he was 78 years old.

Neil is preceded in death by his parents, his sisters Jeanine Boyle, Imogene McNelly, Elizabeth Nelly, and brothers Larry and Donald. He is survived in death by his wife Evlyn, their children and their spouses Debbra Smith (and Stanford), Annette, Dewayne (and Stacy), along with his three grandchildren Brandon Schwenk, Katie LaVoy, and Logan LaVoy, in addition to his sisters Jeanette Stakebake, Sharon Lash, Theresa Stice, and his brother Thomas LaVoy.

Neil was a loving, hardworking man who provided well for his family his entire life. Family was the center of his life. He will be missed.

Neil died on February 22nd at home with his wife Evlyn, daughter Ann, and grandson Brandon. He was a member of Beautiful Savior Lutheran Church in Broomfield, Colorado where his memorial service, with Pastors Langness and Thompson officiating, will be held on March 12th at 11 a.m.

Share Your Memory of
Neil
Upload Your Memory View All Memories
Be the first to upload a memory!
Share A Memory