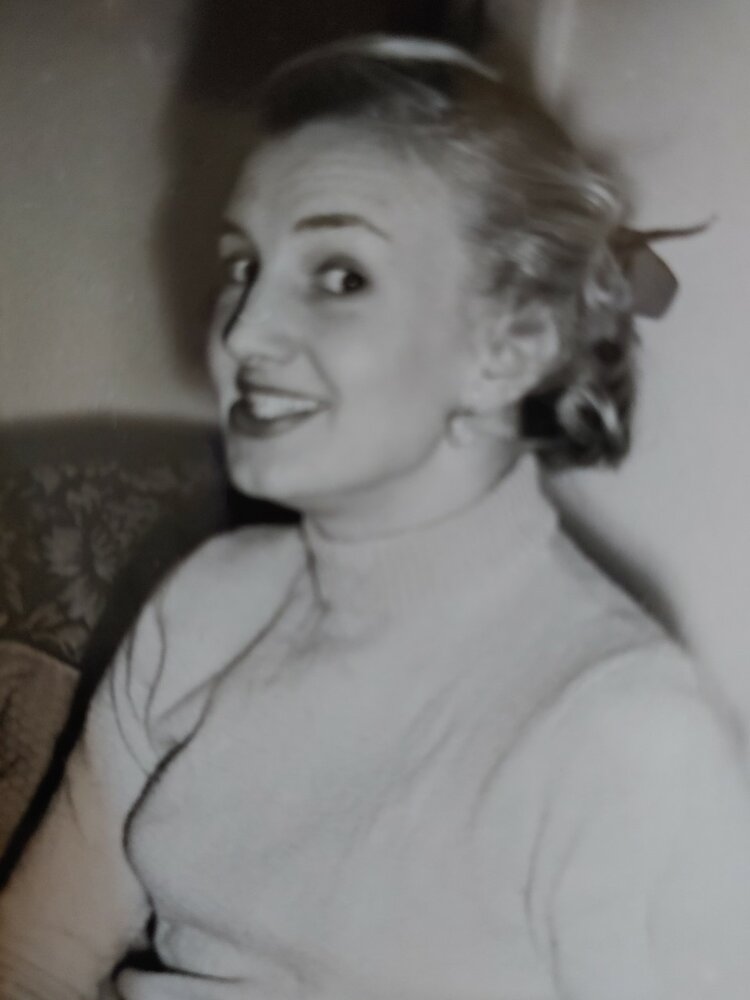 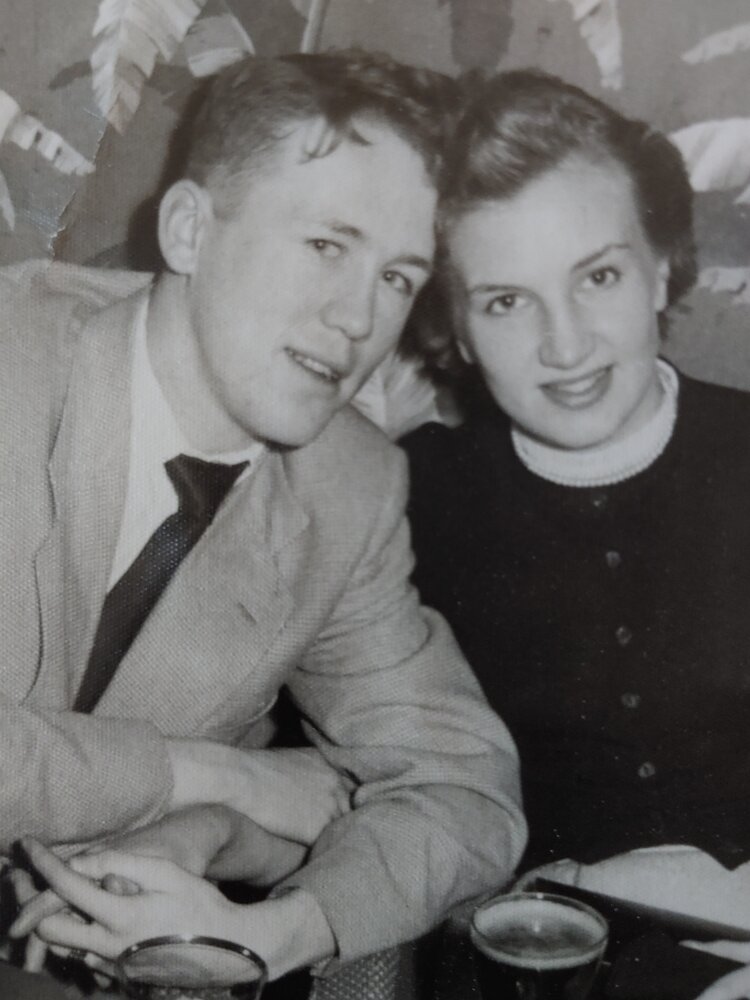 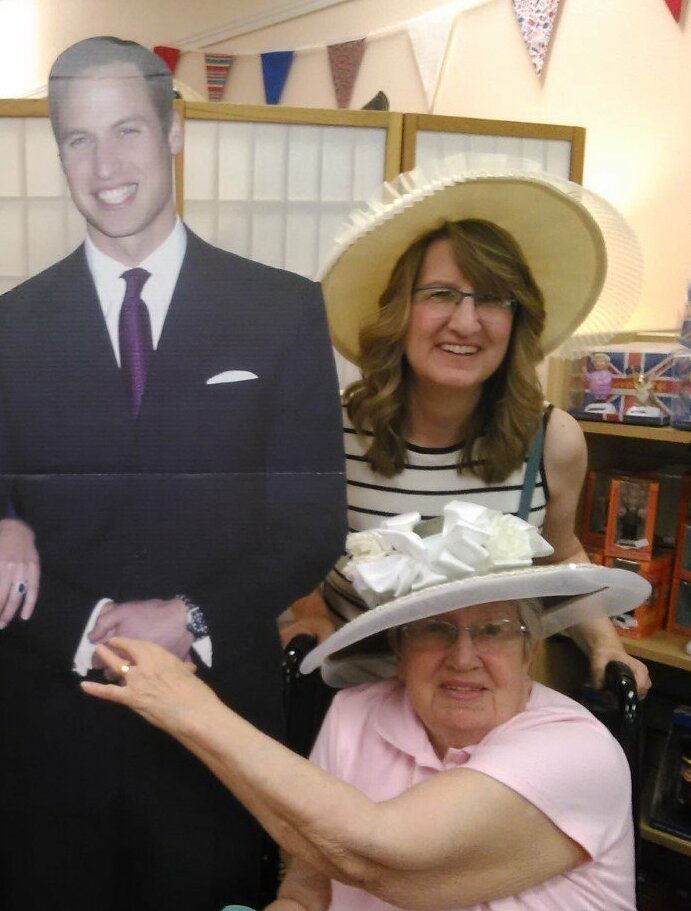 Rita was born in London, England, attended St. Francis Grammar School and was a survivor of the London Blitz. She worked for the General Post Office (GPO) and St. George’s Hospital as a telephone switchboard operator. In London, she met a U.S. Navy sailor, Joseph Henry, whom she married on March 18, 1955.  Their family grew through their naval assignments in various cities, states and countries throughout the world, including Washington D.C., Morocco, Panama, Hawaii, London and California.  As a Navy wife, Rita developed a skilled niche for arts, crafts, ceramics, painting, cake decorating, dress making, superb cooking and was a cub scout den mother.  She received various honors for the support she provided to fellow navy families and the naval community as an Ombudsman.  Rita was very devoted to her children, all the while supporting Joe’s multiple deployments and naval career.

Rita and Joe retired to Colorado Springs in 1982, where they enjoyed traveling and visits from friends, family, and especially their children.  Rita worked in the Colorado Springs school system in food services and continued to enjoy her artistic crafts and gardening.  Rita’s immense love and devotion to her family and husband, along with her wit, smile and laughter will forever be in our hearts.

No services are planned at this time. We will have a celebration of Rita’s life at a later date.

Share Your Memory of
Rita
Upload Your Memory View All Memories
Be the first to upload a memory!
Share A Memory