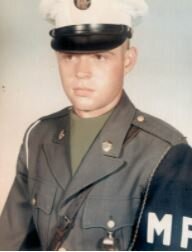 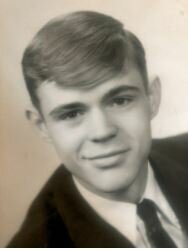 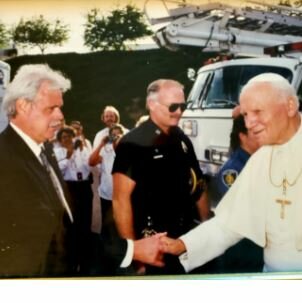 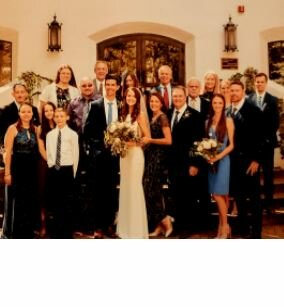 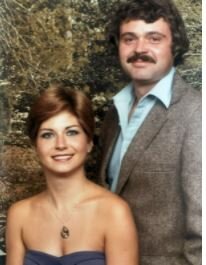 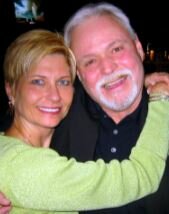 Tom passed away peacefully surrounded by Fisher, Fry and Dikselis family members at Morning Star in Boulder.  He was born October 19, 1947 in Denver to Dorothy Bradfield and Leo Max Fisher Sr.  He is survived by his beautiful wife, Bonnie Lynn Dikselis Fisher. They were married 4/21/79 at Washington Park United Methodist Church in Denver.  She was a United Airlines flight attendant for 45 years.  Tom and Bonnie loved to travel together.  Hawaii and Scotland were their favorite spots.

Tom and Bonnie were long-time residents of the Ken Caryl area in southwest Denver. They enjoyed their beautiful home and the surrounding area. Tom and Bonnie loved to cook, collect cookbooks and try new recipes. Their friend Bob said Dinner parties with friends were always an epicurean event.

Tom was a history buff, and had a very impressive collection of books, historical guns and other interesting items.  He also loved attending sporting events and collecting sports memorabilia.

Tom’s life was dedicated to the service of his country and community.  After graduation from the University of Denver, Tom joined the US Army and served in Vietnam and Korea. When he returned to Colorado from military service, he joined the Denver Police Department.

As a patrol officer he was widely respected by his peers and supervisors. Moving from Patrol to the Detective Bureau, Tom was assigned to the DEA Metro Drug Task Force, working with other city, county, state and federal agents in the metro Denver area for the interdiction and suppression of illegal drugs flowing into Colorado.

The quality of his work was soon recognized by the U S Attorney’s office in Denver, and he started teaching other law enforcement officers in the Rocky Mountain region the skills necessary to successfully prosecute illegal drug cases in state and federal court. Eventually, he was transferred from the DEA drug task force to the Denver Police Intelligence Unit where he thrived and continued to work closely with other metropolitan police and federal agencies.

Tom was the DPD representative on the FBI Joint Terrorism Task Force (JTTF) in addition to his other duties with the DPD Intelligence Unit. Some of his most rewarding time was spent working as the DPD Liaison to the Denver office of the United States Secret Service. He assisted in the protection of First Lady Barbara Bush (his personal favorite), the Clinton’s, Former President Ford and others. However, his most proud moment came during Pope John Paul II’s visit to Denver for World Youth Day in 1993. He was selected to be the DPD Intelligence Coordinator for the Pope’s visit, working hand-in-hand with representatives of the U S Secret Service, the Papal advance team, and other municipal, county, state and federal agencies that supported the Papal visit.

After his retirement from the DPD in 2005 he opened his own Security and Intelligence company, The Centurions. He closed his office in 2020.

Tom asked to have his ashes placed at Arlington National Cemetery.  A service will be held (tentatively) July 16 at noon outside DPD or at the District Station Community Room.  There will also be a family remembrance in Scotland (Tom and Bonnie’s favorite vacation area) this June during a wedding trip for his niece, Lauren Fry (Declan Mackie). A service will also be held Aug 7, at 1pm 2022 in the Vail Area (Minturn River View Cemetery).

We are so grateful to Bonnie's Brothers, Daniel Dikselis, Mitchell Dikselis and wife Isabella De Santis for all their amazing help. Thanks also to Tom’s niece Victoria Fry McKinnon (for the best cookies, dog walking and continued support to Bonnie). Many thanks to Tom’s good friend, Bob Hislop for helping with the details on Tom’s police service, retired Police officer Pastor Jim Wattles and Mike Hesse of the Denver Police Museum.

We appreciate their wonderful Doctor, Dr. Rebecca Bub,  Elevations Hospice and the staff at Morning Star in Boulder.

If you give to another worthy cause to honor Tom, please let us know in your message.   Many thanks, Meredith (Fisher) Fry