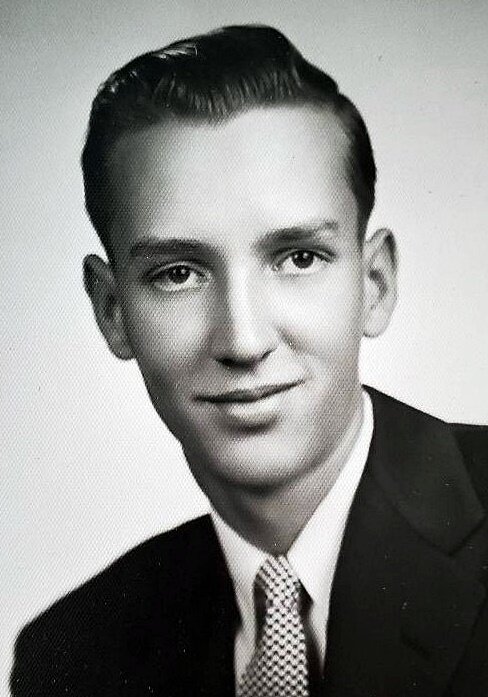 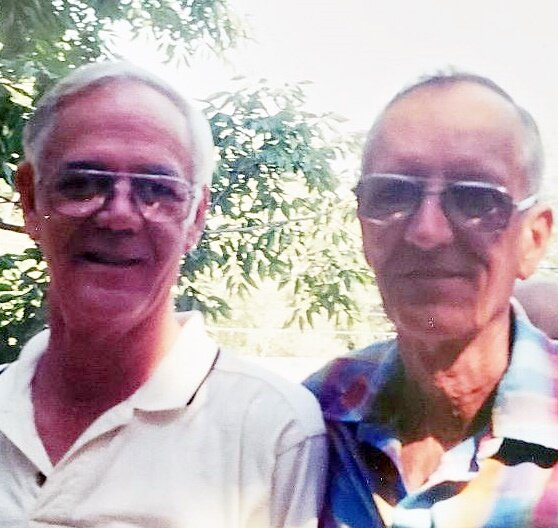 Matt Charles Sheldon peacefully passed from this life on February 9, 2022, he was 85.

Matt was born on June 10, 1936 at Presbyterian Hospital in Denver, Colorado, to Matthew and Hazel (Tolin) Sheldon.

He spent his early years in Scottsbluff Nebraska and Ft. Morgan Colorado. He was inducted into the Armed Forces in 1958 where he earned a commendation and also learned the science of land surveying. Land Surveying became his lifelong career, eventually owning and operating his own successful surveying company. After retiring from surveying, Matt drove an access bus for the City of Wheat Ridge where he enjoyed helping seniors and the disabled get to medical and other appointments.

Matt loved the mountains, spending time surveying, and hunting deer and elk. He also enjoyed pheasant hunting on the plains of Kansas and Nebraska with friends, family and especially his son Rand.

Matt’s passions also included flying Remote Control model sailplanes. Matt was a founding member of the Rocky Mountain Soaring Association (RMSA) and served many roles within the organization. Later, he took his passion to the next level and learned to fly full-scale gliders, becoming a licensed private pilot.

He was an avid reader, soaking up all the information he could about airplanes and history, and loved John Grisham. He also had a love for classical music and the acoustic guitar, which he played for many years.

Matt is survived by his son Rand (Jennifer), daughter Keri, nephew Ron, grandchildren Savannah, Sierra and Cody, and great-grandson, Sagen. He was preceded in death by his parents, sister Alma and brother Carl.

The family would like to offer special thanks to Norm and Helen Roglitz who not only were very special friends, but also helped Matt many times over the years.

Matt’s family will have a private memorial for him this spring, in the mountains he loved.

Share Your Memory of
Matt
Upload Your Memory View All Memories
Be the first to upload a memory!
Share A Memory