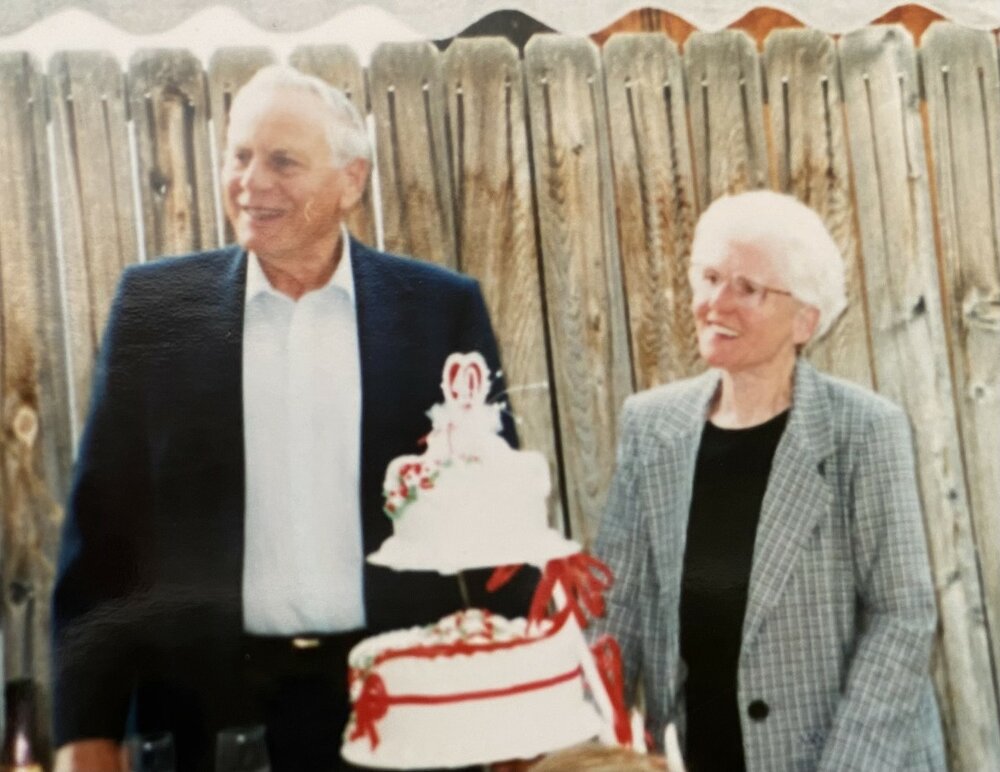 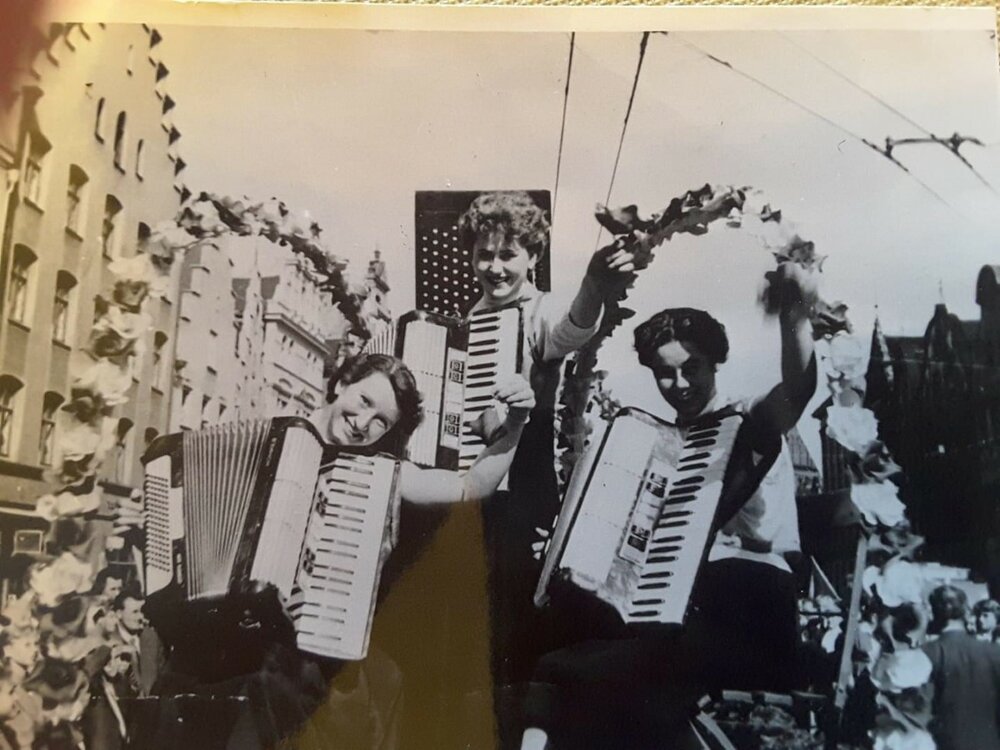 Edeltraud (Traude) was born in Landshut, Germany on March 20, 1935 to Anna and Raimund Staudacher.  Her family lived through WWII, enduring many hardships but they prevailed.  Traude went to business school, played the accordion in a band, and had her first daughter, Margit, while living in Germany.  She met Wayne Juel while he was stationed at the Army base in Landshut,  Traude moved to Crofton, Nebraska to marry Wayne in 1961.  They farmed and had three more daughters.  In 1971, they moved the family to Arvada Colorado where Wayne found work at Coors, In time, Traude also worked for Coors, both would eventually retire from the company. In 1985, Traude and Wayne moved to a mountain home in Conifer, CO and lived there for 24 years. they moved to Commerce City. CO when Wayne's health declined, Traude lost her beloved husband to cancer on Oct. 16, 2013. Traude lived in an independent living home and then an assisted living home for the remainder of her years. Throughout her life she was happiest when her family was around her, she loved to cook and have family gatherings. She found great joy in her grandchildren and great grandchildren.  Traude was diagnosed with cancer in 2021 and passed away with her four daughters present, on Feb. 14, 2022.

Preceded in death by her parents Anna and Raimund Staudacher, her sister Irna Klein, and her husband of 52 years, Wayne Juel.

Share Your Memory of
Edeltraud
Upload Your Memory View All Memories
Be the first to upload a memory!
Share A Memory