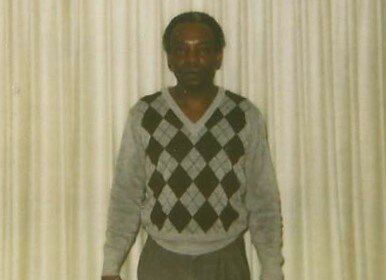 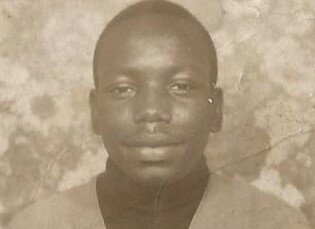 Ted Lewis was born September 30, 1951, in Natchez , Mississippi to the union of Mr. and Mrs. Leroy Lewis Sr.

Ted is the fourth child of ten.The family traveled to Detroit, Michigan for opportunities of employment and education. In 1967,  he graduated from high school and enlisted in the United States Army. His service took him around the world for over 20 years. Although , he was injured in the North Korean- South Korean demilitarized zone, he still continued to serve.

He was discharged from the service in the 1990’s. He settled in Colorado Springs, Colorado and remained there until his death. He is survived by his brother Daniel, his sisters Pamela, Nancy, and Vicky , two stepchildren, and a host of nieces and nephews.

Share Your Memory of
Ted
Upload Your Memory View All Memories
Be the first to upload a memory!
Share A Memory