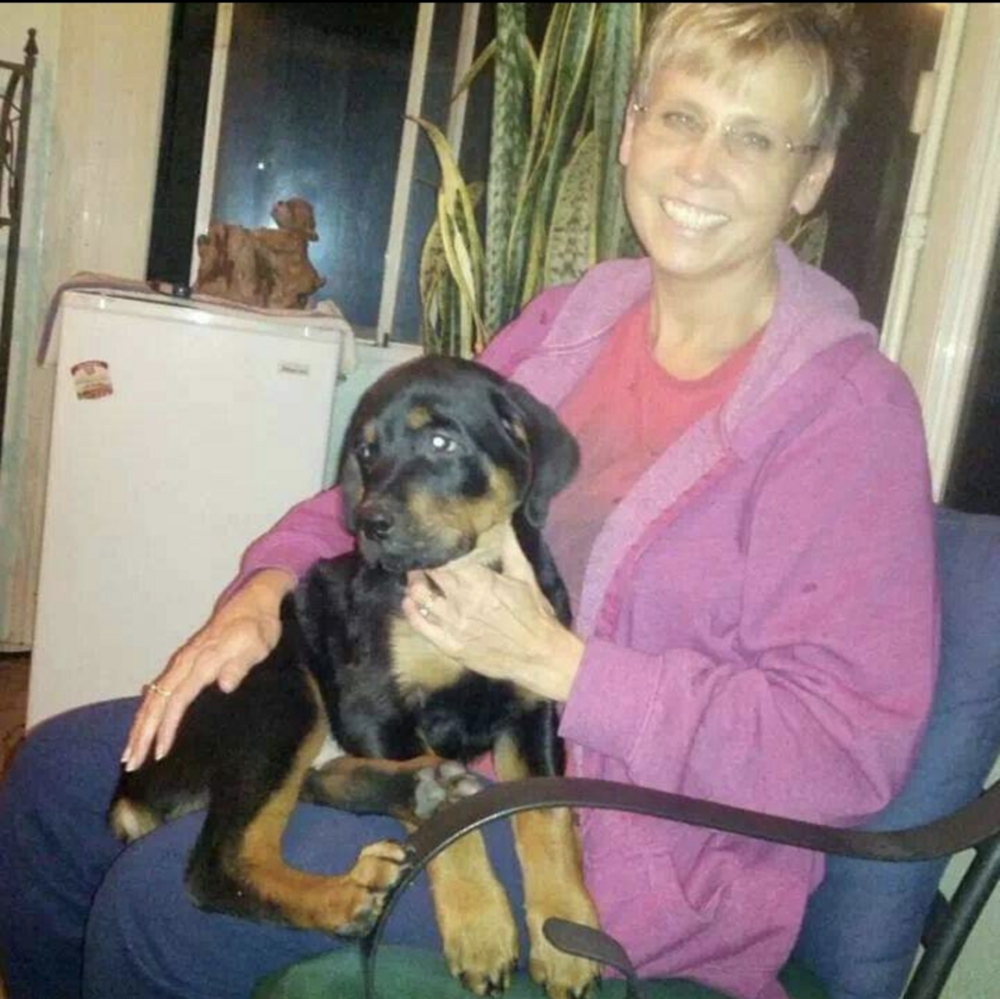 Anna Served in the Army/USAR for 8 years active. Anna married William (Bill) Nitchals on August 18, 1984.  Anna worked at CoBank as a Loan Officer in AG for over 30 years. Anna was an avid golfer and loved her animals.

She is preceded in death by her parents, and her brothers: Charles, Michael, and Joel Jeske. Survived by her siblings: Danny, Donald, Rodney, Jesse, Cheryl, Terry, and numerous Nieces and Nephews.

Share Your Memory of
Anna
Upload Your Memory View All Memories
Be the first to upload a memory!
Share A Memory