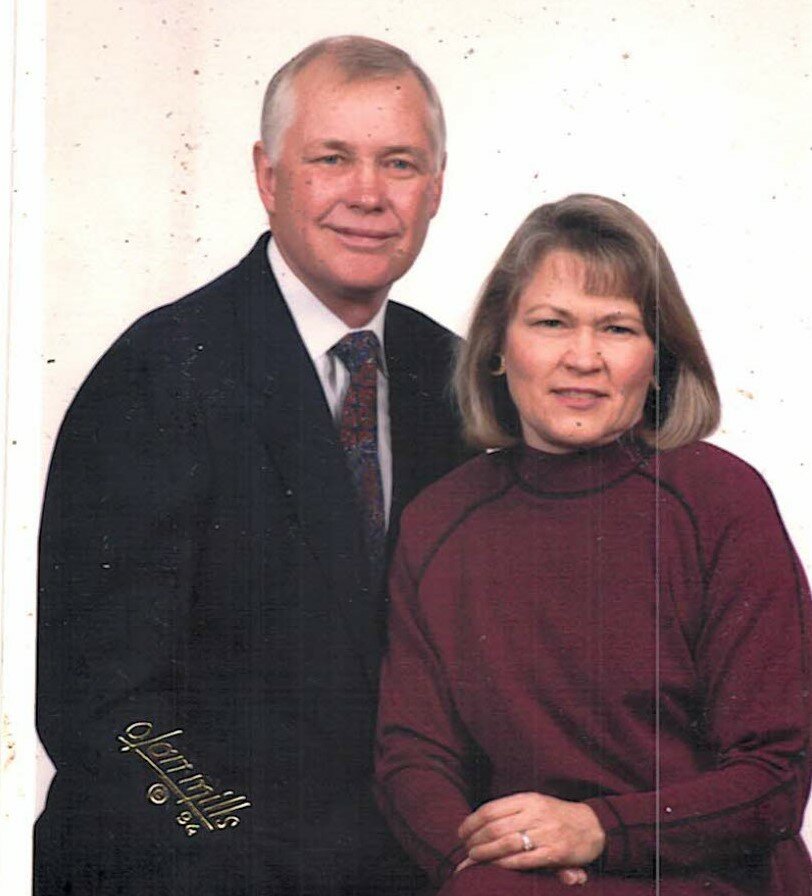 Doug was born on March 8th, 1947, in Rockford, Illinois. He graduated from Harlem High School in Loves Park, Illinois. Later Doug earned his business degree from Hiram College in Hiram, Ohio. Doug served in the United States Army from 1968-1974 in Vietnam throughout that time.

In 1974 Doug married the love of his life, Darla S. Kerchner. They were married for over 47 years! They moved to Uniontown, Ohio then settled in Aurora, Colorado in 1988. Doug worked as a general contractor in the Denver metro area for over 30 years.

Doug is survived by his still adoring wife, Darla, his two beloved children, Sean Hooker and Jami Walden along with his two treasured grandchildren Max and Emma Walden, and his sister Bonnie Larson of The Villages, Florida. He was preceded in death by his parents, James Alvin (Al) and Norma Hooker.

Share Your Memory of
Douglas
Upload Your Memory View All Memories
Be the first to upload a memory!
Share A Memory