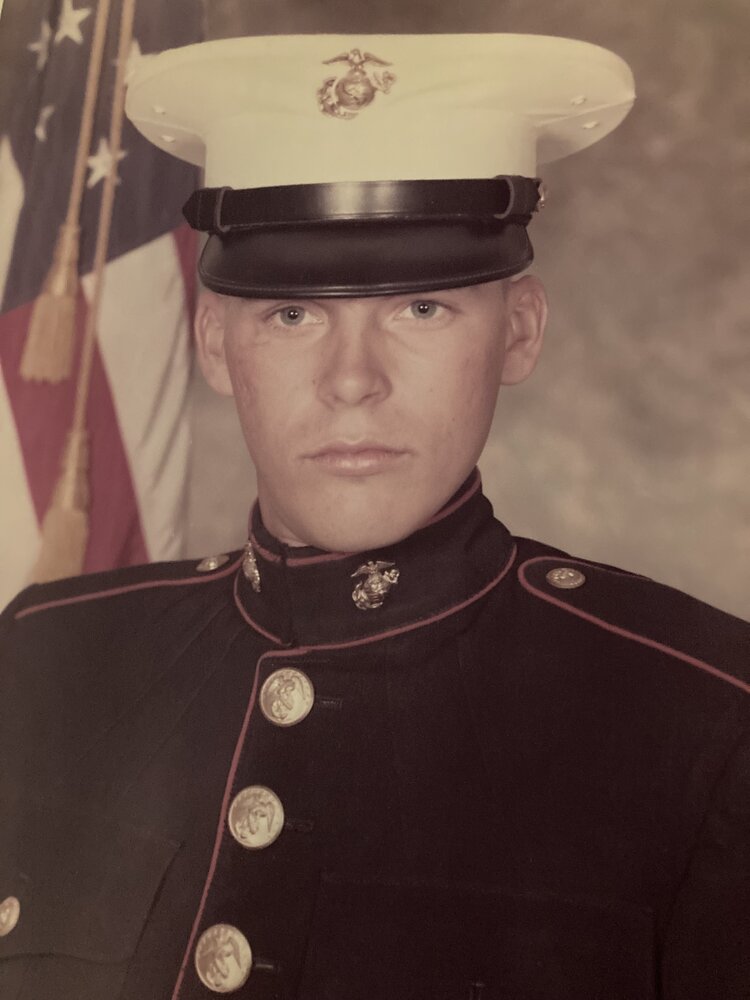 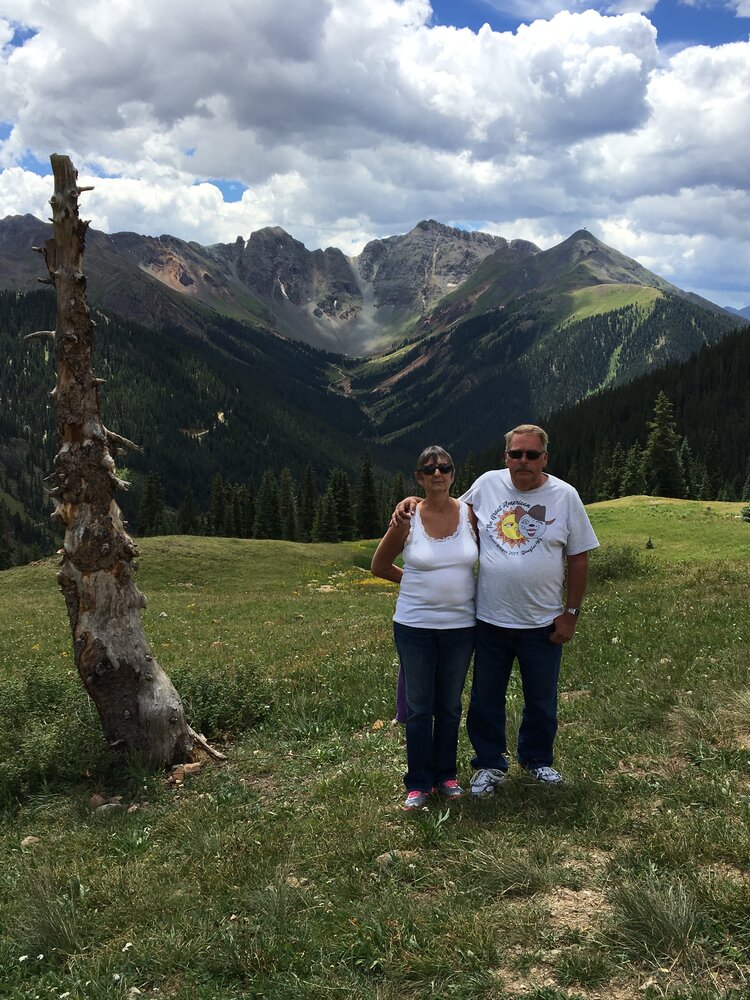 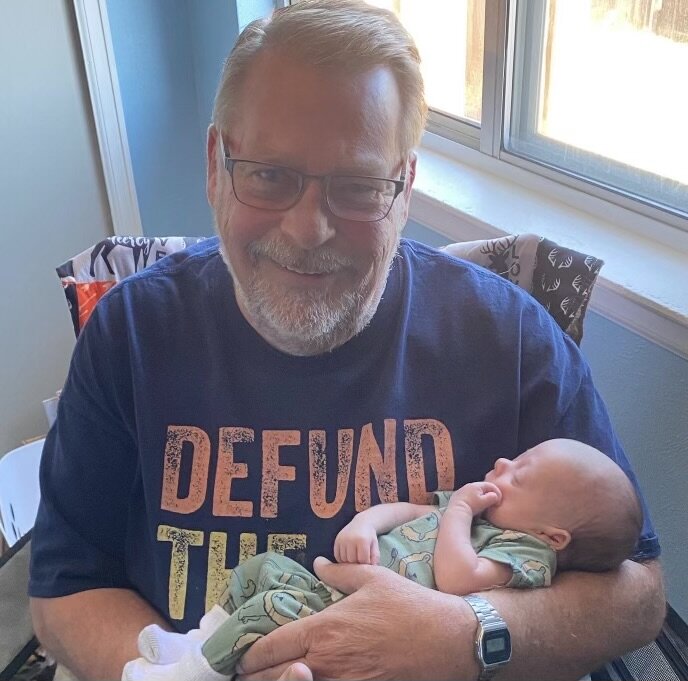 Patrick Eugene Heye age 65 passed away peacefully in his sleep on Monday January 24, 2022. He was born to William Henry Heye and Bonnie Blanch Heye on December 31, 1956, at St. Lukes Hospital in Denver, Colorado.

Pat was raised in Denver, Colorado. Graduated Green Mountain High School in 1975, then joined the United States Marine Corps on September 4, 1975, he was the recipient of 2 Good Conduct Medals, Rifle Sharpshooter Marksmanship Badge. He spent one year in California, 2 years in Hawii, his final year was in North Carolina at Camp Lejeune.

When he returned home, he put himself through college at Metro State, driving a school bus for Jefferson County. He also worked for the airlines as a city manager in Monroe LA. He was a flight attendant for several airlines.

Pat and Pamela met at RTD, their place of employment. As they grew in their relationship, they found that their paths had crossed in many ways through high school and beyond. Pat was a loving husband and father.

He always wanted to see all fifty states which he successfully completed on a cruise to Alaska. He loved camping and traveling through Colorado and the surrounding states, cruises to Mexico, Caribbean and Alaska.

He will be truly missed by all who knew him.

In Lieu of flowers make donations to Red Rocks Fellowship in Pat’s Memory.

Share Your Memory of
Patrick
Upload Your Memory View All Memories
Be the first to upload a memory!
Share A Memory