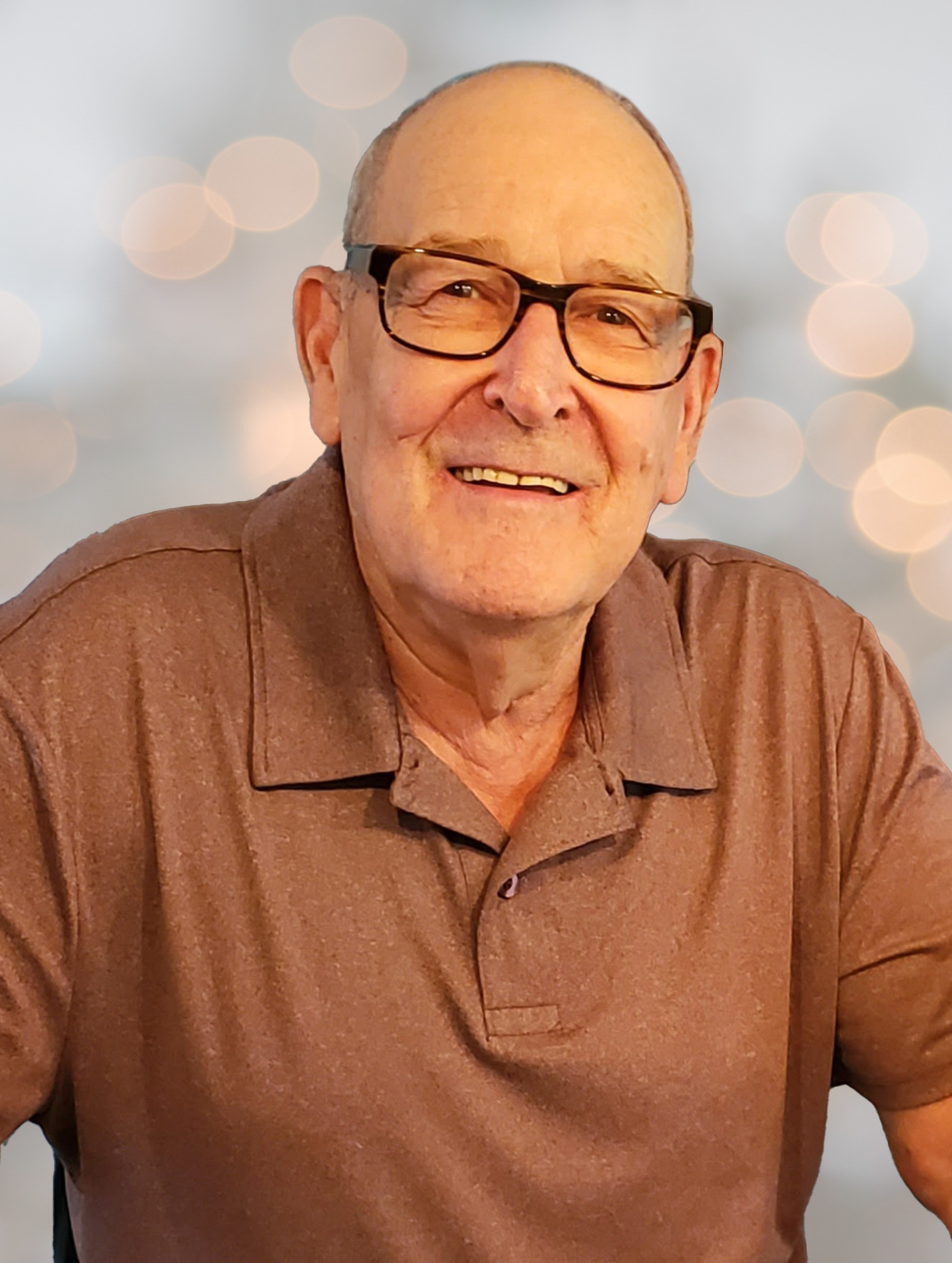 In Loving Memory of

Greg was born on September 3, 1946 in South Bend, IN to the late Harry and Ruthann Aslin. As Harry was a Colonel in the army, his family moved around, including living four years in Germany. Eventually stationed in Colorado Springs, Harry and his family settled in the midwest. That is where he first met his beloved wife, Debby. They were married the summer after Debby graduated from high school. The following year, Greg was drafted into the army and served in Vietnam. Upon his return, Greg was stationed in Tampa, FL where they had their first child before moving back and settling in Colorado Springs. Three more children blessed Greg and Debby’s life before they moved to Aurora, CO in 1982 for Greg’s job. There, they had their youngest son and raised their family.

Greg worked as a floor covering installer. He was an expert at his craft, earning him the nickname “Mr. Carpet”. At every job site he worked at, Greg was adored for his fun-loving personality and strong work ethic. After 45 years in the profession that he loved, Greg retired.

Throughout his remarkable life, his most treasured accomplishments stood within his five kids and eight wonderful grandchildren. This is what made him “Poppy”. He loved his family fiercely. Family gatherings were one of the things he cherished most. His presence had a special way of making everyone he encountered feel comfortable and loved. With his funny stories, famous “angel” eggs, good listening skills, and enthusiasm for playing games, Greg was the core of the beautiful family he created. For his birthday and Father’s Day, he would say that all he wanted was “good kids,” even though everyone knew he really wanted gifts :); probably because he never bought anything for himself.

Greg will forever be remembered for his unrelenting love for God, loyalty to family, funny stories, love of gifts and candy, handyman skills that he shared with all (Debby called him “Mr. Fix It”), his wiggling feet, his even keel temperament, his generosity, his love for the Broncos, his volunteering days at the food bank, and for his loving and kind heart that he shared with everyone he met.

The kindness and love that Greg poured into his family and relationships will forever ripple throughout the lives of those he touched. His legacy will carry on through each of his children and grandchildren who all loved him so.

Share Your Memory of
Gregory
Upload Your Memory View All Memories
Be the first to upload a memory!
Share A Memory