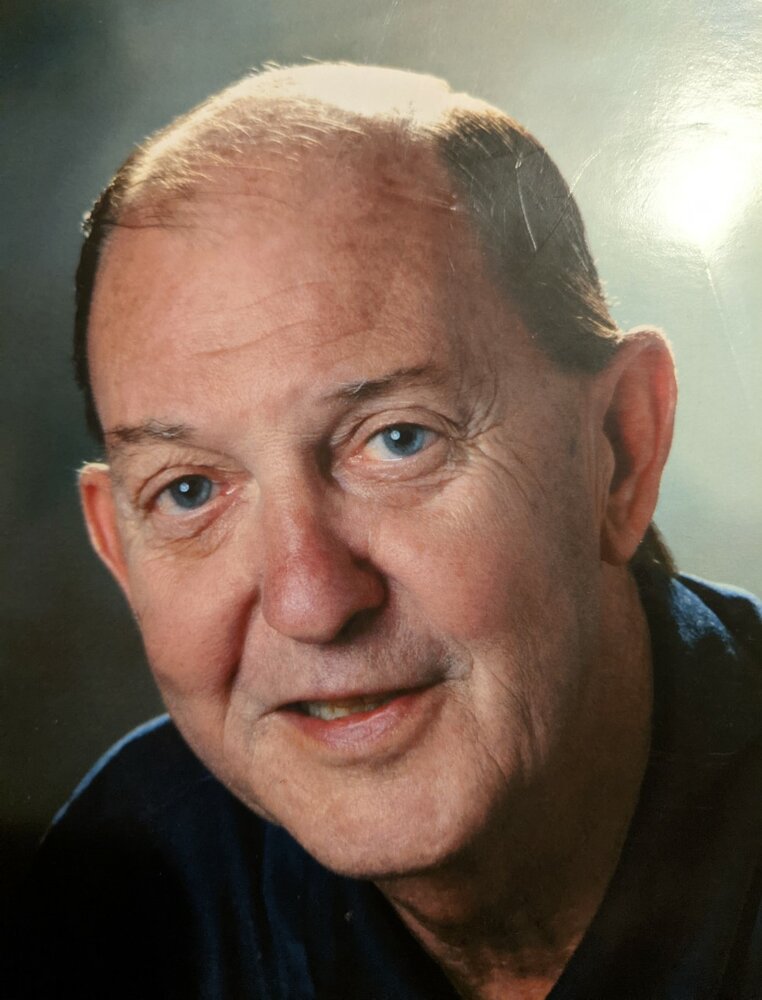 Stephen H Knight was 74 when he passed away in his home on Saturday, 29 January 2022 in the city that he loved, Colorado Springs, CO. Steve was so happy all day and when he went to bed he told his wife that she didn't kiss him goodnight (which she did).....but he was just trying to sneak in another kiss before he went to sleep.

Steve was born 16 August 1947 in Chester PA to the late William F & Irene M Knight. He was the youngest of 3 kids, with big brother Billy preceding him in death.

After high school graduation at the ripe age of 18, Steve went into the military to serve the country he loved. His first assignment was in Cheyenne WY where he meet the love of his life, Mary. Steve served in the Air Force for 20 years an 6 days. The military moved him around from PA to F.E. Warren AFB in WY to Thailand to ChanuteAFB in IL to RamsteinAFB in Germany and finally to Colorado where he first was stationed at PetersonAFB, then making the long move to the Air Force Academy where he retired as a MSgt.

After military life, Steve just couldn't pull himself away from the Air Force Academy so he started working at the Association of Graduates for the next 20 years. His next adventure was working at the base gym which was a perfect job for his gregarious personality.

Work was not his only passion.... it was his kids who were his greatest pride and joy. There was never a game or school function that he missed. He coached his son from t-ball up til he reached high school. No matter if he coached baseball or basketball, the teams always ended up being called the Phillies or the 76ers in honor of the city of brotherly love. We were all fortunate to witness his beloved Eagles win a superbow and for an avid fan, it was the happiest day of his life.

Steve had many aliases from Coach, Bones, Skeeter, Turtle, Spider and of course Grandpa/Papa. He gave nicknames to all his brother and sister in laws and to all the nieces and nephews. The nicknames stuck for life. Steve had an amazing sense of humor and the gift of gab. He was always generous to a tee. If you needed the shirt off his back then you were gifted said shirt. Steve always dressed to impress with never a hair out of place or his rings missing from his fingers. Of course he never took off his wedding ring. His kids always jokingly said that he had enough clothes and shoes that he could go a whole year and not wear the same thing. Steve passed down his love for the Motown sound but especially the Temptations. And boy could he dance, all eyes were on him and his wife when they hit the dance floor.

Share Your Memory of
Stephen
Upload Your Memory View All Memories
Be the first to upload a memory!
Share A Memory