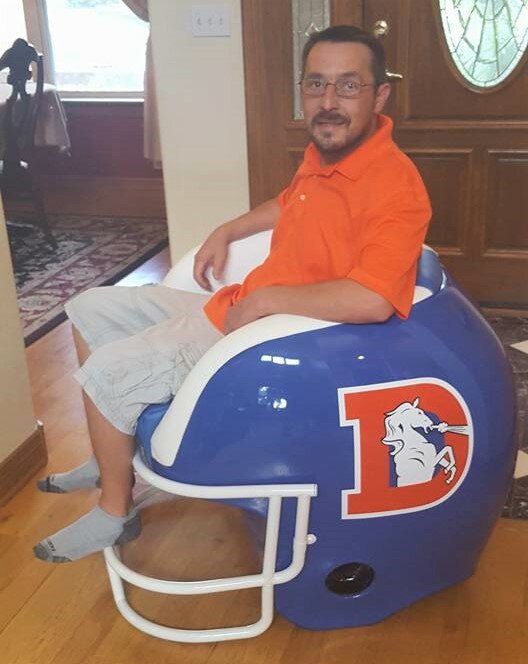 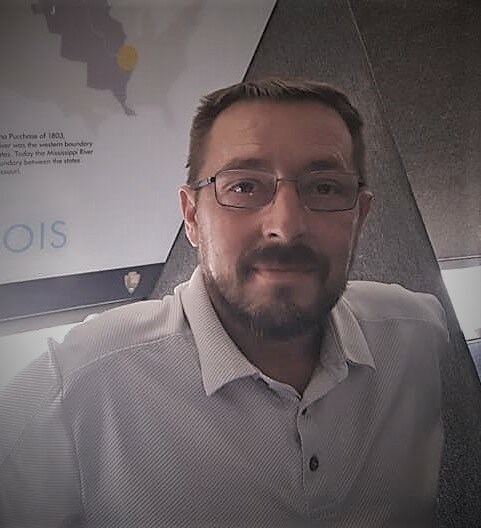 We regretfully announce the passing of David Keith Maggard, who passed away on January 24th, 2022 at his home in Thornton, Colorado. David had a long difficult battle with Diabetes and is now finally at rest. He will be forever loved and forever remembered.

David was born on April 17th, 1971, in Alamosa, Colorado to David and Judy (Sams) Maggard. After graduating from high school in 1989, David joined the Army and was stationed at Fort Drum in upstate New York. He served his country as an E-5 Sergeant for 5 years in the 10th Mountain Division. He later returned to Colorado attending The Colorado Institute of Art, Red Rocks Community College and Metro State College where he earned his Business Management degree.

David is best known for his avid love of the Star Wars movie saga and his long-standing dedication to the Denver Broncos (win or lose). His professional career includes over 15 years of being a Store Manager at several retail stores around the Denver metro area, befriending and impacting the lives of the numerous employees and customers he worked with. He will be remembered most for his humor, quick wit, and compassionate spirit.

David was predeceased by his mother, Judy Maggard and his grandson Kayden. He is survived by his current wife, Michelle Maggard; his daughter Cynthia (Billy) LaJoie, from his previous marriage to Margarita Fiaschetti; his four grandchildren, Carter, Gianna, Amalia and Kaleah; his brothers, Jerimy (Tammy) Maggard and Shannon Stevens; as well as his father David Lewis Maggard. David is also survived by many other family members including aunts, uncles, cousins, nieces, and nephews.