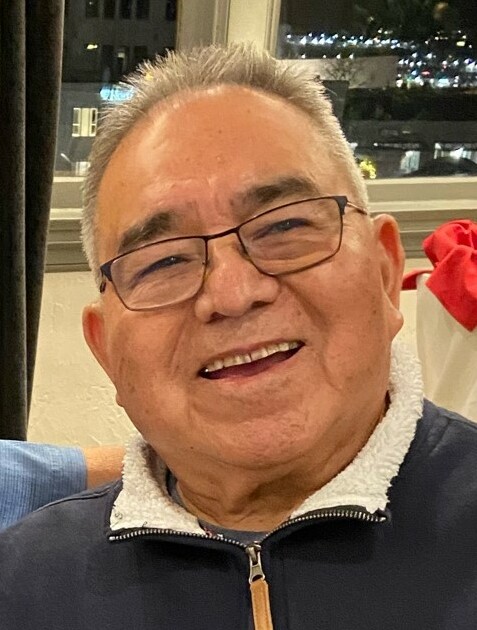 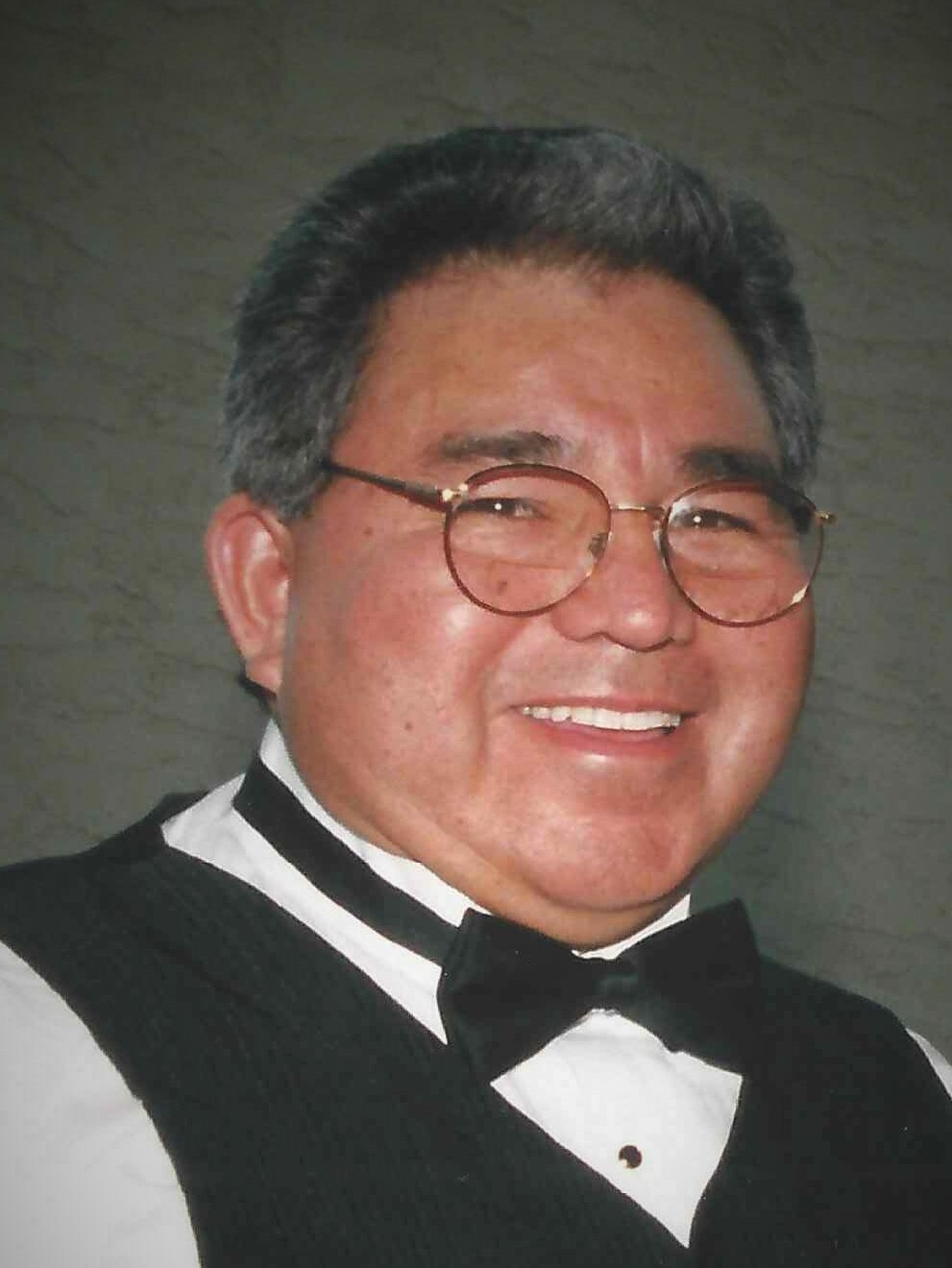 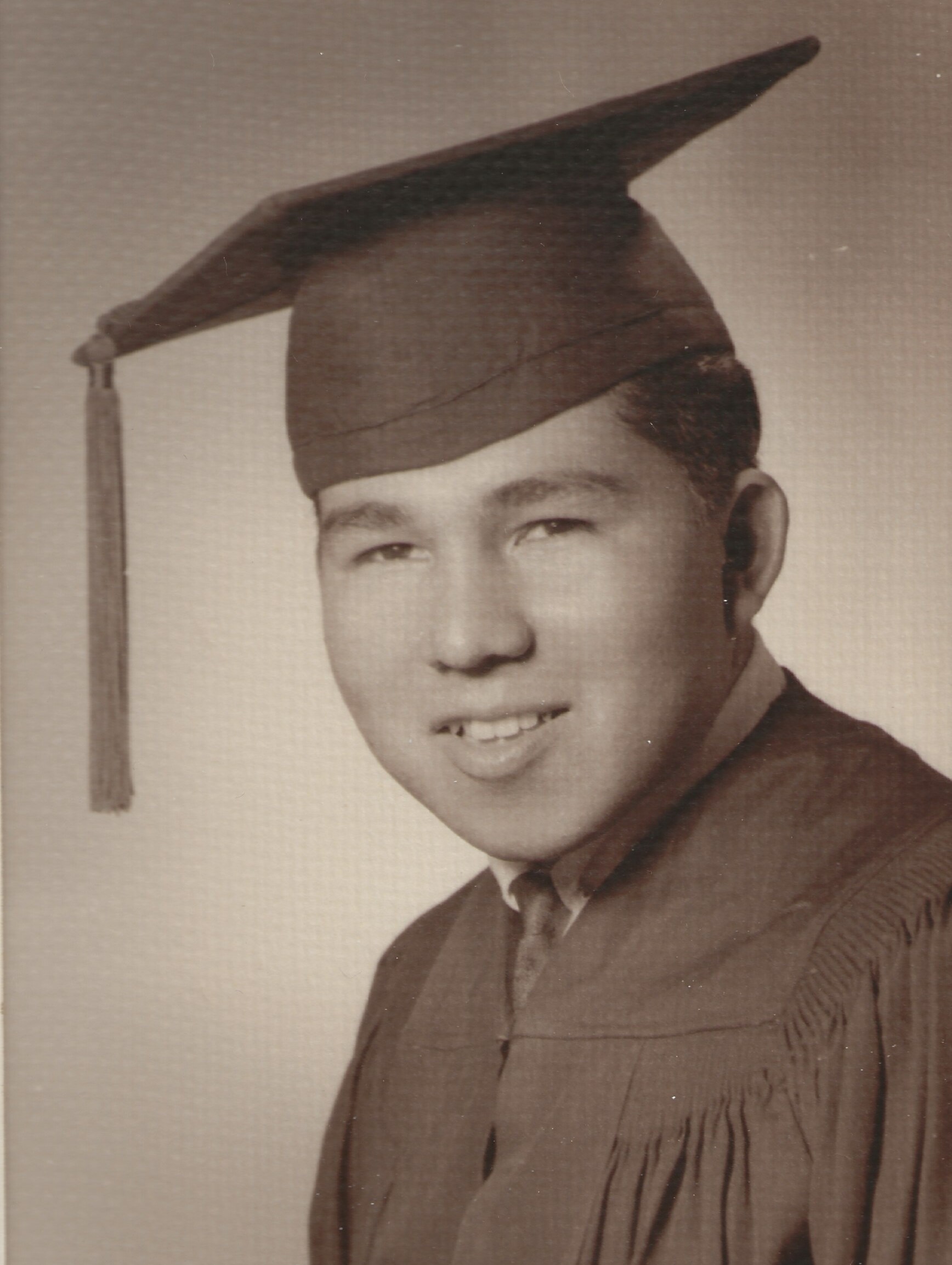 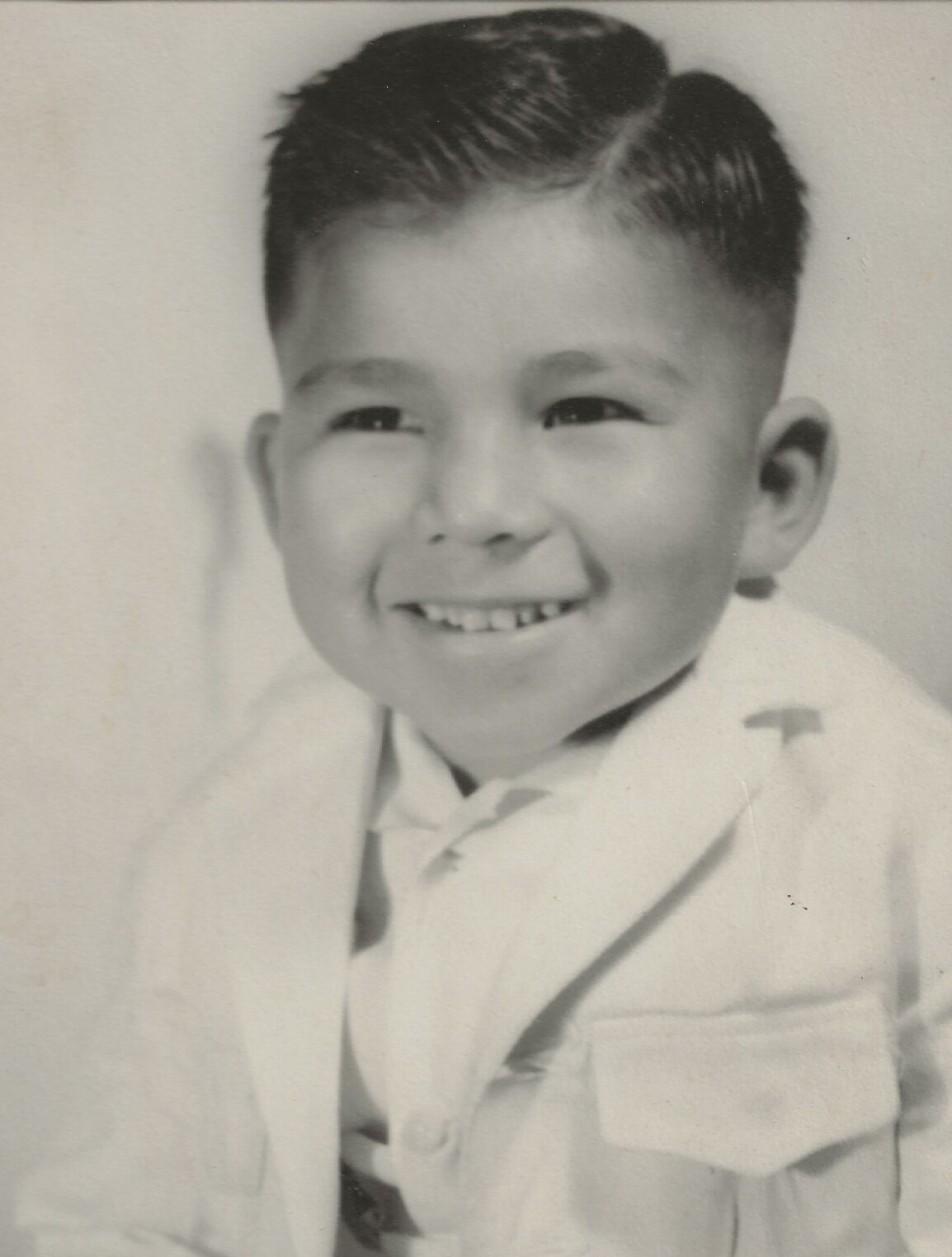 Dr. Vincent Perez Rodriguez, Jr. DDS lost his battle with pancreatic cancer on January 21, 2022 at the age of 77. He was surrounded by his loving family and friends. We are all filled with sadness, but our cup overflows with joy, because Dad has received perfect healing and now resides in the Kingdom of Heaven with our Lord Jesus Christ. He is now reunited with family and friends who have passed before him.

Vincent moved with his family to Los Angeles, California when he was young. He was active in the Francia Boys Club, where he was named Outstanding Boy of the Year in 1955. Vincent played football at Fremont High School, graduating in 1962. In 1964 he enlisted in the U.S. Air Force, where he trained as a dental specialist with the 3535th USAF Hospital ATC and was honorably discharged in 1968. Vincent was married to Barbara Sawyer in 1970. He earned his Doctor of Dental Surgery degree from UCLA in 1975. He opened his first dental practice in Mission Viejo, California in 1976, and continued successfully operating the practice for over 40 years until retirement in 2017. Vincent moved to Colorado Springs, Colorado in 2020 to be close to his grandchildren.

Dad had a wonderful and often mischievous sense of humor. He had a big smile, a bigger heart, and was so incredibly generous to all who knew him. He was a strong man with big hands, but always had a soft and gentle touch. His wonderful bed-side manner and friendly personality are the reason he had so many dedicated long-time patients and improved countless smiles. Dad loved his 3 sons, 5 grandchildren, and 9 nieces and was willing to sacrifice anything for their wellbeing and happiness.

Dad, we miss you dearly and can’t wait to be reunited with you one day.

Share Your Memory of
Dr. Vincent
Upload Your Memory View All Memories
Be the first to upload a memory!
Share A Memory