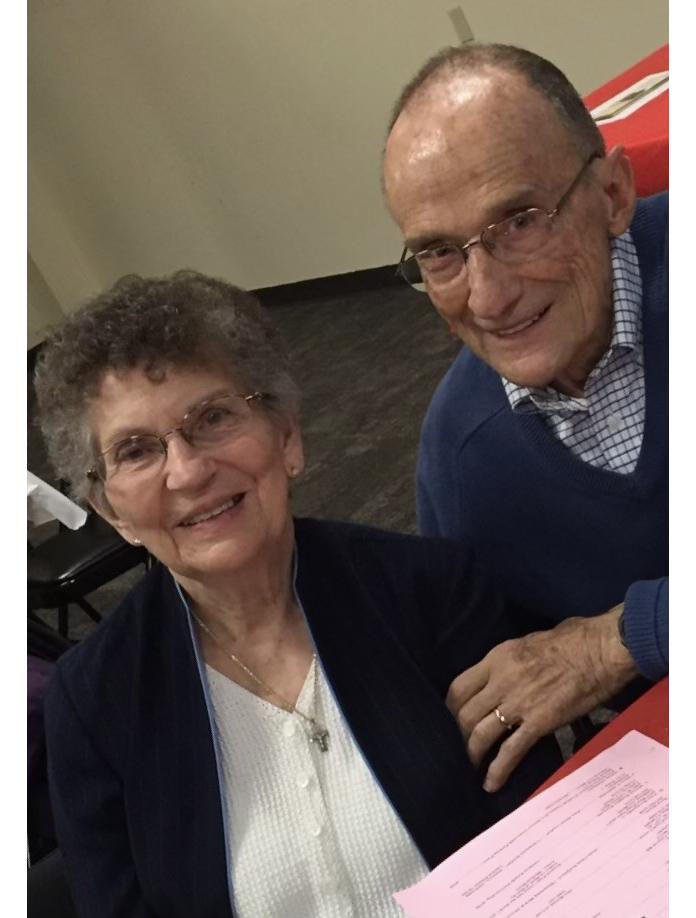 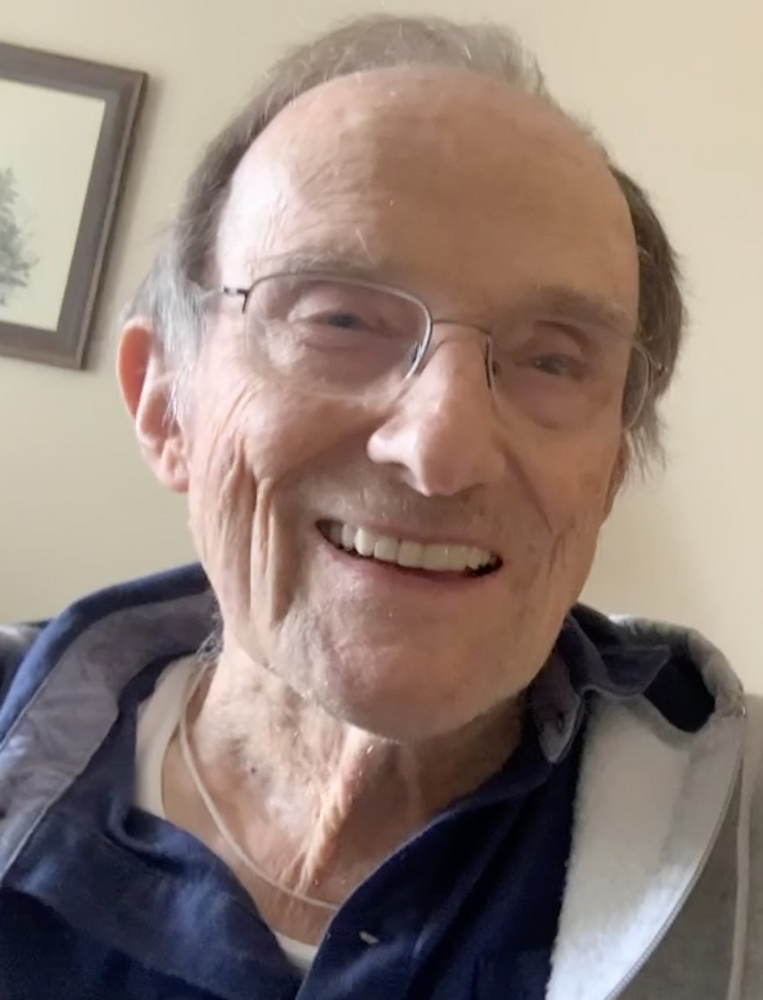 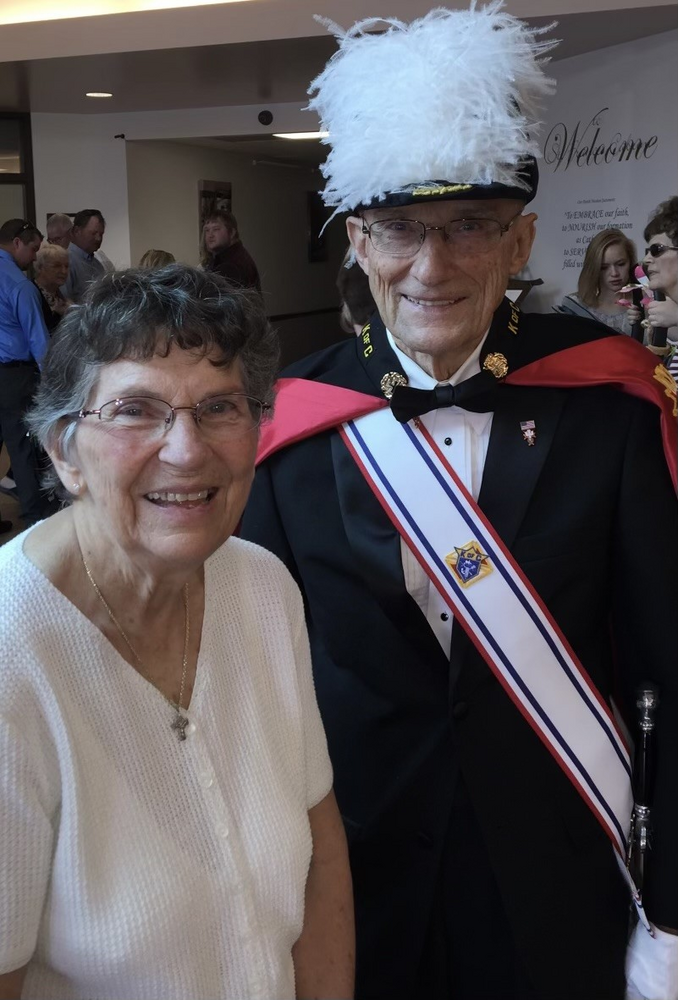 Edwin Dorsey Dean, born December 3, 1934, in Chillicothe, Ohio, passed into eternal rest with his Lord and Savior January 14, 2022, in Denver, Colorado, while with his sons. He was 87 years old.

Edwin was a devoted husband, father, grandfather and great-grandfather. He graduated from Chillicothe H.S. and served in the Air Force. He moved his family to Denver in 1969 where he worked for the Stearns-Roger Corp, Crabb Plumbing and Heating Co, and he retired from United Engineers and Constructors, a subsidiary of Raytheon Co, on February 25, 2005. At the time he was working on Johnston Atoll, located about 700 miles southwest of Hawaii in the Pacific ocean, on the Johnston Atoll Chemical Agent Disposal System (JACADS) project.

Throughout his life he enjoyed playing football in the Air Force, building and flying remote control airplanes, woodworking, carpentry, as well as camping, fishing, bicycling and running. He was a 4th degree member of the Knights of Columbus.

His departure from this world has left a hole in our hearts and our lives that can never be filled. But the legacy he left will shine as a light to guide us as we navigate the trials and tribulations this world places before us.

He is survived by: a brother Ned (Donna) of Hilliard, Ohio; sons Jeff (Michelle) of Austin, Colorado and Mark (Angela) of Littleton, Colorado; grandchildren Twyla (Kenny) Null of Englewood, Colorado, Lucas (Tiffany) Dean of Littleton, Colorado, and Sarah Dean of Olympia, Washington; as well as eight great-grandchildren and numerous nieces and nephews. He was preceded in death by his wife of 64 years Patsy; a brother Richard Dean; sisters Rosanna Sparks, Iva Lee Turner and Martha Welsh; and a grandson James Dean.

Burial will be at 2:00pm Tuesday, February 8th, at Fort Logan National Cemetery.

In lieu of flowers memorial contributions may be mailed to: Saint John Vianney Theological Seminary, PO Box 101360, Denver, CO 80250-1360. Write in the memo line: "In Memory of Ed Dean."

Share Your Memory of
Edwin
Upload Your Memory View All Memories
Be the first to upload a memory!
Share A Memory