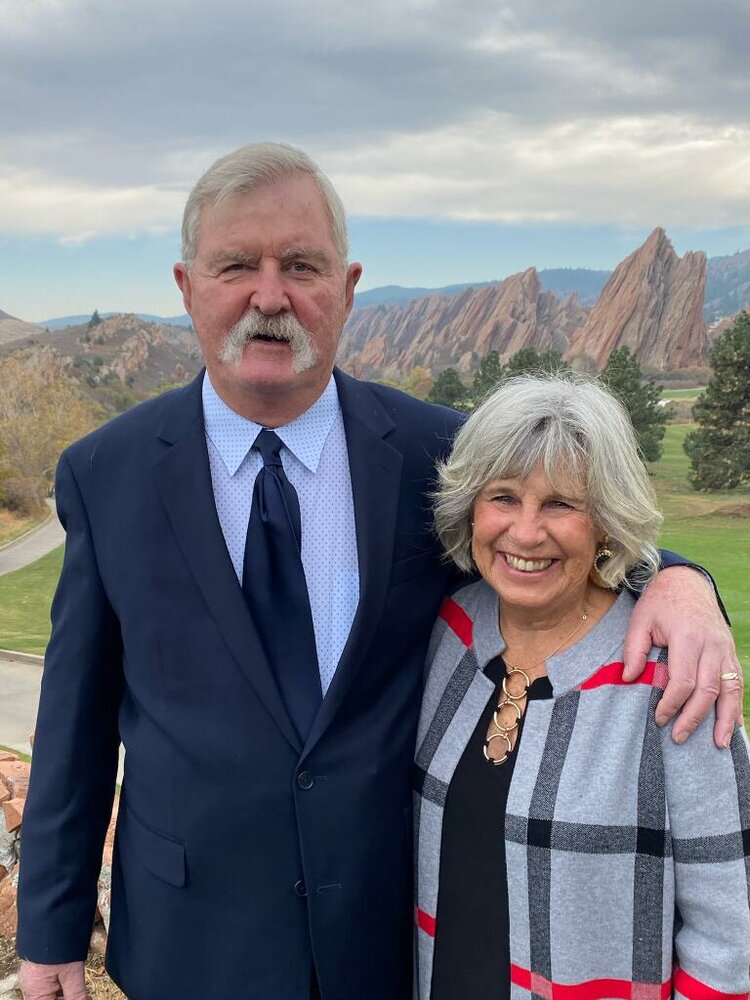 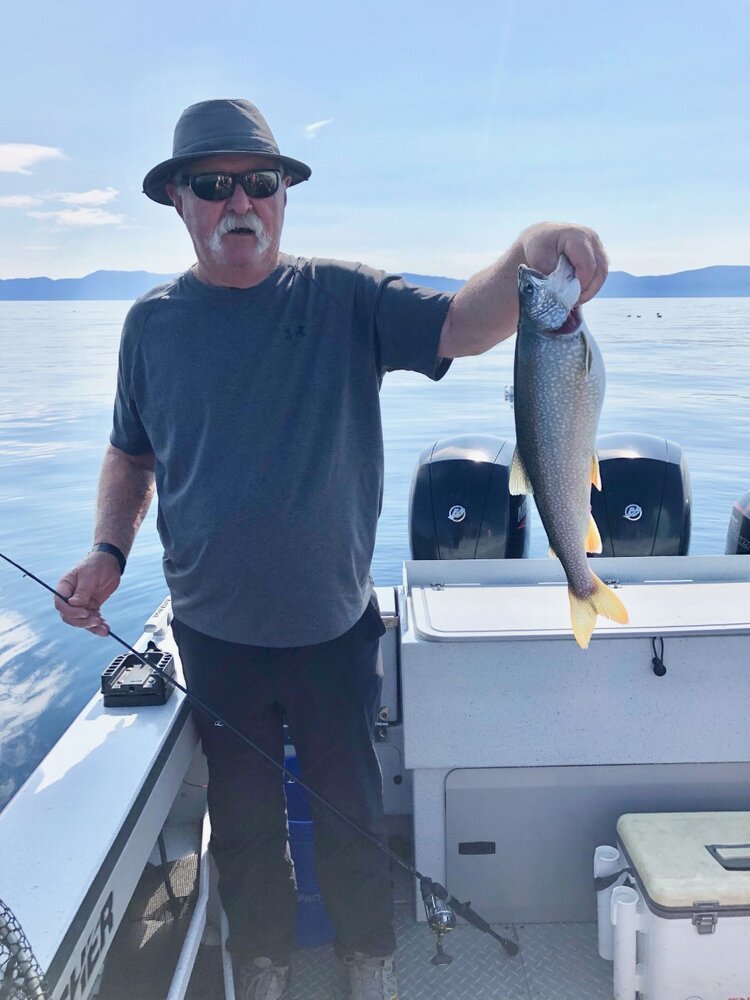 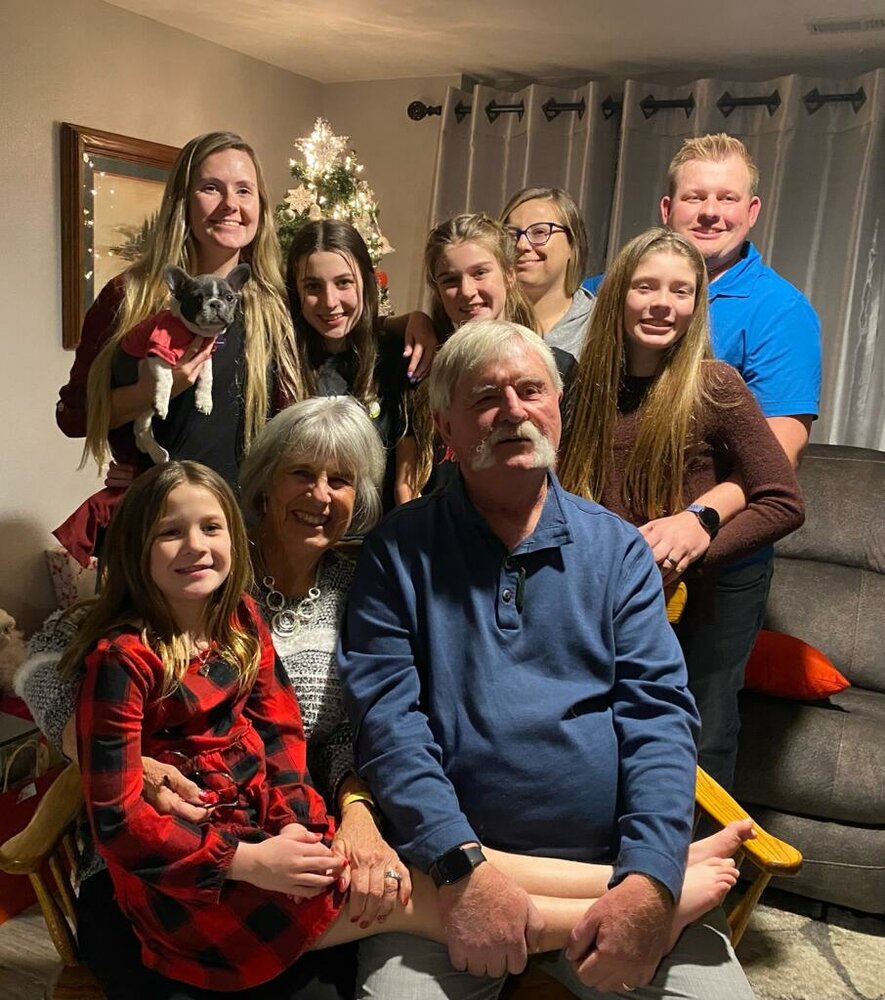 Chuck graduated from high school in Merino, Colorado, and continued his education at Northeastern Junior College in Sterling, Colorado. Having a strong urge to follow in his father's footsteps and serve his country, he interrupted his education and served 16 months in Vietnam with the Army. Upon his return from service, he met and fell in love with Maureen Ruby. They were married on June 1, 1974 on the Ruby farm in Hillrose, Colorado. He completed his education at Colorado State University in Ft. Collins, Colorado, graduating with a Bachelor's of Science in Fishery Biology.

Upon retirement he and his wife Maureen, moved to Denver, Colorado to be near family and grandchildren. His greatest joy was being involved in his grandchildren’s lives. He also worked part time at the Homestead Golf Course to keep himself busy and for enjoyment.

Services: A Celebration of Life will be planned for a future date, which will allow for an event worthy of Charles R. Bobo.