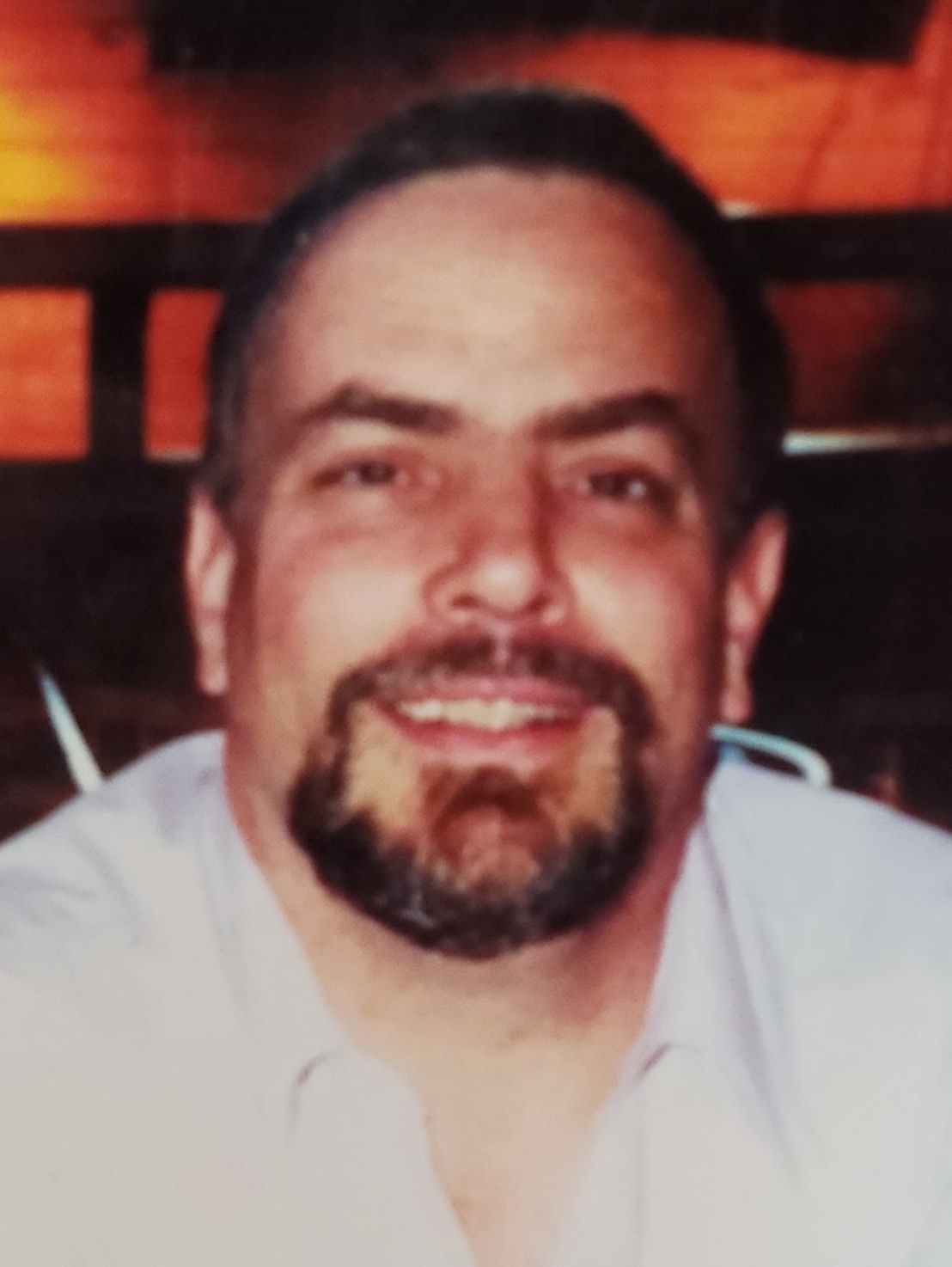 Kerry Scott Miller of Peyton, Co. went home to be with the Lord on Saturday, January 8, 2022. He passed away unexpectedly at UC Health Central Hospital, but those of us who knew his desire to be with his Lord and Savior Jesus Christ know Kerry is exactly where he has wanted to be.

Kerry was born on Sunday, August 14,1955 to Raymond and Joan (Staley) Miller in Detroit, Michigan. After Kerry graduated from Clawson High School in Clawson, MI. in 1973, He went on to study Computer Information Technology and earn his Master of Computer Information Systems from Baker College.

Kerry accepted Jesus as his Lord and Savior in 1978 and earned a Doctor of Ministry and a Doctor of Theology. His desire to read the bible in its original text led him to master and teach the Greek and Hebrew languages.

Kerry served in the United States Airforce from 1975 to 1979. He received an honorable discharge and began his job at Buick in Flint, MI and BOC Orion in Lake Orion, MI. While at BOC Orion, he decided his calling was to pastor. He became a volunteer chaplain for Genesee County Sheriff Dept. He pastored several churches including Christ Reformed Church in Germantown Hills, IL and Mountain View Baptist Church in Leadville, CO. He was also Dean of Computer Information Systems at Baker College, Muskegon, MI. His final job was as a State of Colorado Teacher at Limon Correctional Facility in Limon, CO.

While Dean of CIS at Baker, he also earned his pilot’s license and as a hobby flew small Cessna planes. He enjoyed taking family and friends up in his small plane and showing them the world from above. Kerry said he felt closer to God when he was high above the clouds.

Kerry was predeceased by his mother, Joan (Staley) Miller in 2018 and father, Raymond Miller in 2021.

Cremation will take place at All Veterans Funeral Home in Colorado Springs, CO. A private celebration of life was observed by his family in Peyton, Colorado.

Share Your Memory of
Kerry
Upload Your Memory View All Memories
Be the first to upload a memory!
Share A Memory