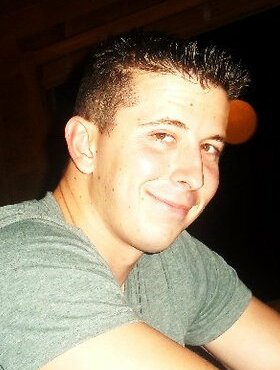 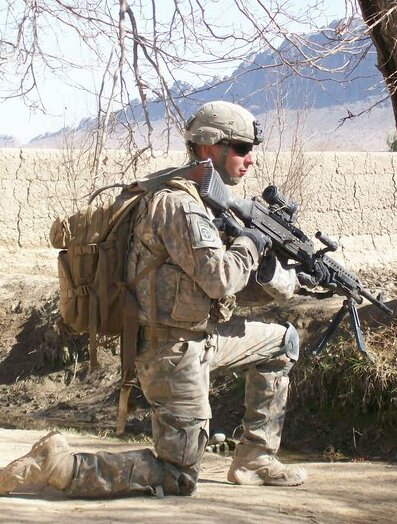 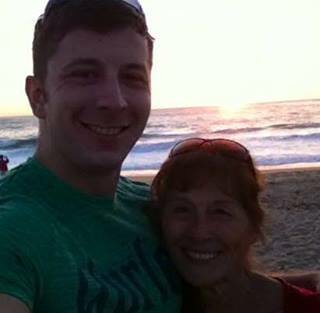 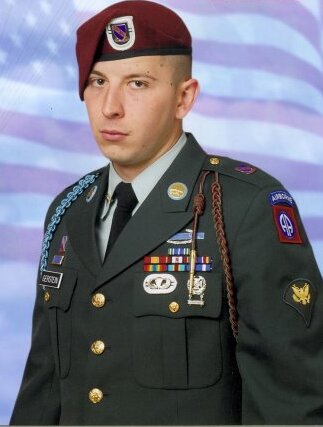 John Issac Gerstein, age 35, tragically passed away on November 23, 2021 at his residence in Colorado Springs, Colorado. He was born in Carmel, California on May 18, 1987 to Robert Gerstein and Toni Gerstein.

John was raised and grew up in the Assembly of God Church in Salinas, California with his family.

After graduating from high school John joined the United States Army and bravely did 5 tours of duty in Afghanistan. John was affiliated with the 82nd Airborne Paratroopers, Ft. Benning, Ft. Bragg & Ft. Carson and earned the rank of Sergeant before his honorable discharge.

After his honorable discharge John went on to further his academic achievements and enrolled in tech school.

John is preceded in death by his father, Robert Gerstein.

John will be laid to rest at a later date at Pikes Peak National Cemetery.

Greater love has no one than this, than to lay down one's life for his friends. John 15:13

Share Your Memory of
John
Upload Your Memory View All Memories
Be the first to upload a memory!
Share A Memory