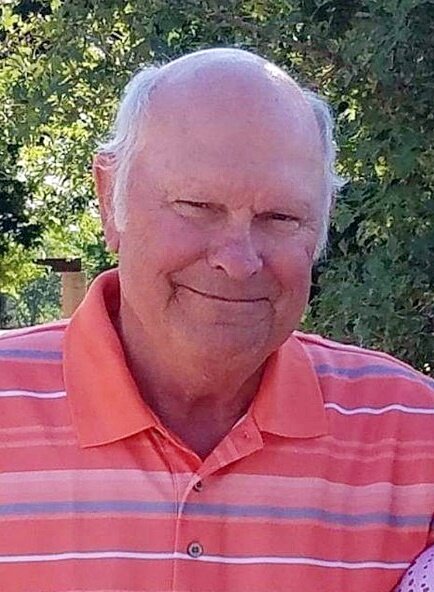 Ronald K. Jones passed away on January 9, 2022 at the age of 76 in Frederick, Colorado. Ronald was born to Bertha Faye Jones on January 20, 1945 in Gravelly, Arkansas. He entered the Air Force on January 13, 1965 having a 21-year career in the military. After his 1st retirement he spent 20 years as a Defense Contractor and then 13 years as a Walmart Employee before final retirement in 2018. Ronald earned a Bachelor’s Degree from Regis College in 1989 in Colorado Springs, Colorado.

The light of Ronald’s life was his daughter and his grandkids. He attended all of their sporting events. He was their biggest fan in everything they did.

Cremation has taken place and there will be no other services.