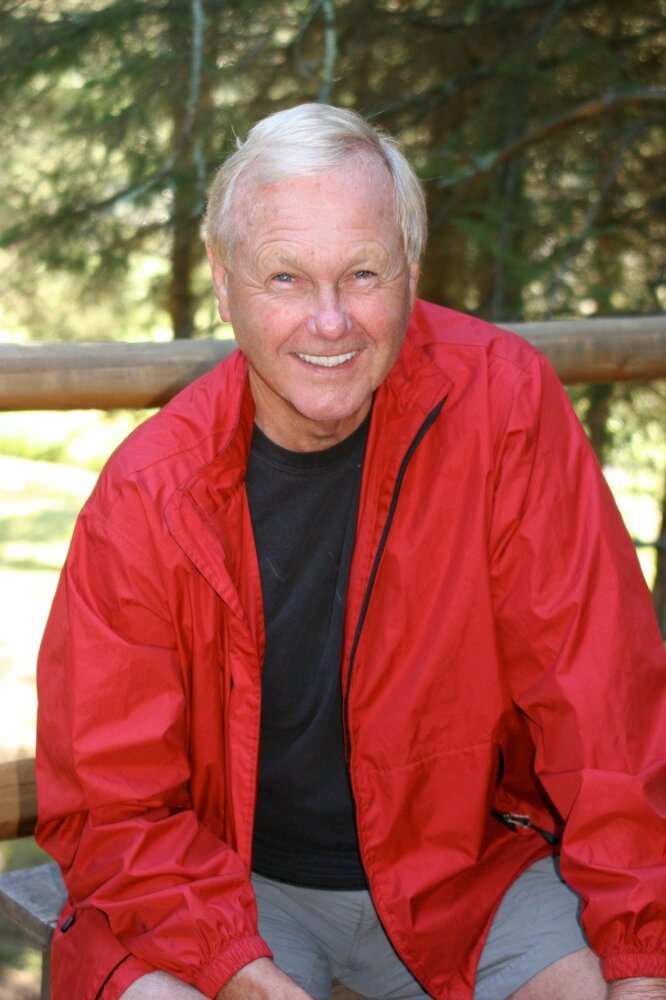 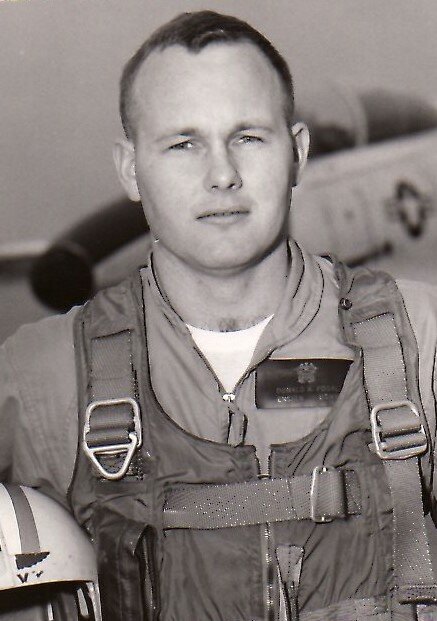 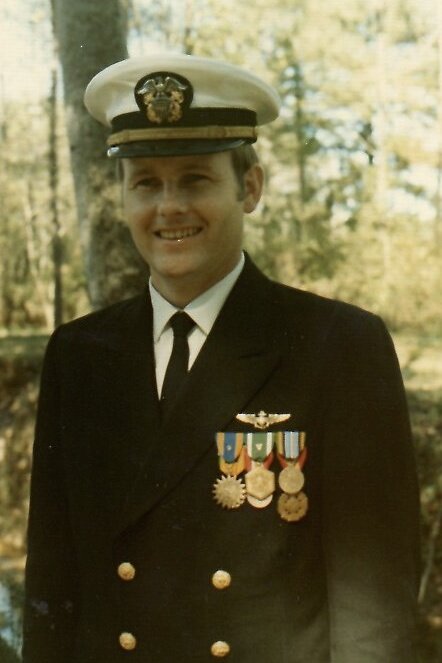 Donald “Don” Fogal flew into the arms of Jesus the morning of December 18, 2021, surrounded by the love of his precious family, following a valiant battle with cancer.

Don was born in Waseca, Minnesota in 1943 to James and Leona Fogal and grew up in the small town of Waldorf, Minnesota, where his Mother was a school teacher and a principal. Don grew up learning to work hard and, along with his brother, put in hours baling hay, plowing ground for the farmers, pouring concrete and shingling, and even replacing railroad ties and rails. This was when he wasn’t in school, of course, or enjoying extra-curricular activities like playing football, basketball, and baseball. Don’s work ethic and character shone throughout his life, and some would say he accomplished more in one lifetime than many would in three lifetimes put together.

Graduating in 1960 from Waldorf-Pemberton High School, Don was an All-Conference and All-State football player - his Mom proudly keeping newspaper clippings of both of her boys’ star-studded moments. He then went on to graduate from Gustavus Adolphus College (Go Gusties!) in St. Peter, Minnesota in 1964, majoring in Education, where he lettered in Football three years and in baseball four years. For a year following college, Don taught school, but soon realized he was itching to take things a little higher altitude.

In 1965, Don enlisted in the United States Navy and served as a Navy Pilot until 1977. His service included the incredible challenge of being an aircraft carrier pilot and the sober responsibility of being a fighter pilot in Vietnam. The Navy awarded him with ten air medals and four Navy commendation medals. It was during this season of his life he most certainly discovered he was born to fly! It was also during the latter portion of this time that his two children, Shannon and Christopher, were born. Don entered into the role of Fatherhood with gusto and loved helping his children discover the joy of life!

With a passion to serve our country and stay airborne, Don served in the Air National Guard from 1978 to 1990, retiring as a Lieutenant Colonel. While in the ANG, he also became a commercial pilot with Continental Airlines, flying the friendly skies from 1980 to 2003, retiring as Captain. Following retirement, with the urge to keep flying and serve others, he flew privately as an Angel Flight pilot up until mid-2020, flying Wounded Warriors and families dealing with serious illnesses to the location of their medical treatment.

To say Don was deeply beloved by so many would be an understatement. He had friends far and near and from every season of his life with whom he stayed in touch and always made a point to visit or call. He always looked for and found the best in everyone. He had a twinkle in his eye, and his positive and hopeful attitude knew no bounds. He could whistle a tune like nobody's business, and he never knew a stranger. He loved to tell a good story and listen to your stories, remembering every detail.

Every day was a new adventure and a new project! He could fix and build anything and had a brilliant mind and quick wit. His favorite place to be was outside - on a four-wheeler, beside a fire-pit, in a golf-cart, on the beach, in a boat, on a roof, in a plane - or with the top down driving through the mountains, breathing in the fresh pine air, his dog Samantha by his side.

Don loved to play golf and could often be found golfing with his buddies under the blue skies of Colorado or in other parts of the country, wherever his adventurous spirit took him. On other days, you could find him on the floor playing hard with his grandkids or helping a loved one with a home project. He enjoyed good food, a good book, a nice glass of wine, and, most of all, good company. He loved God and he loved his country. He had quite a sweet tooth, and always had a package of black licorice at the ready.

If you were extra lucky, you got to go flying with “Fogs” - perhaps over Mount Rushmore, Crazy Horse, and the Black Hills, an area he dearly loved. Don loved to give aerial tours for friends who came into town, giving them a glimpse of the view from above.

Don was an amazing and loving Dad, Grandpa, Friend, Brother and Uncle. He is loved, missed, and survived by his children Shannon (Joseph) of Highlands Ranch, CO and Christopher (Melissa) of Lugano, Switzerland, along with their mother, Barbara (Fogal) Nelson (Don’s former wife). Don is also loved, missed, and survived by his dear brother Herman (Heide) of Rantoul, Illinois and Don’s three grandchildren Christian, Fiona, and Rhodes, along with other nieces, nephews, and all his beloved friends. He was preceded in death by his Father (James Fogal) and his Mother (Leona Fogal).

1 Thessalonians 4 says, "We do not grieve as those who are without hope” for we know that in Christ we will meet again. And so we know this is not good-bye, but it is a “see you later.” Don certainly has the “view from above” now, and we look forward to the day he can give us the grand tour once again. How we will love, miss, and remember him until that day!

Don is laid to rest at Fort Logan National Cemetery in Denver, CO and will be honored and celebrated with full military honors at a memorial service held at Family of Christ Lutheran Church 675 West Baptist Road, Colorado Springs, Colorado 80921 on April 2, 2022 at 11 AM, with a reception to follow.