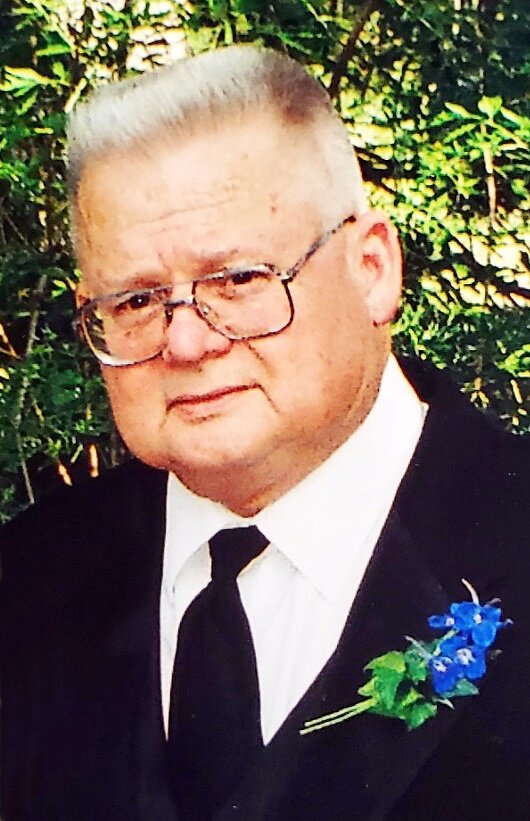 Eugene V. Fox, 82, passed away on December 31st, 2021 in Denver, CO. Gene (as he was known by all who loved him) was born on September 24, 1939, in Shawnee, OK to Frank and Mildred Fox. At the age of six, his family moved to Denver, specifically the Platt Park neighborhood. Gene attended South High School in Denver and after graduating, joined the Air National Guard where he served for six years. Gene had a true thirst for knowledge and books and much of his education came from his ferocious appetite for reading.

Early in his career, Gene worked at a slot racing car facility, repairing cars and tracks as needed and sewing new car seat covers for vehicles at Jack’s Auto Body. He later worked at Dart Co. and Lakewood Equipment Co. as a machinist and lathe operator. He was also part owner of a company that repaired concrete vibrators, tampers, etc. He achieved his life-long dream of being his own boss when he opened a repair shop (Fox's Repair Shop) in Englewood where he repaired portable heaters, generators, and most anything else that came through the door. He took Shadow, a Shetland sheepdog he loved dearly, to work with him every day.

He enjoyed bowling on several leagues, playing billiards, fishing in his belly boat in MN, and most of all, fixing or creating items for other people. Gene took the homeowner’s written test to obtain a residential license for electrical and plumbing and built a house on the same Platt Park property where he grew up. He was an exceptional handyman and always had many projects in progress, including an ever-evolving project of homemade solar panels that provided hot water to the family home for many years.

Gene’s first love may have been his 1966 Triumph TT motorcycle, but he used it to sweep his true love and favorite nurse off her feet. Gene met his future wife, Joyce Witte, at Porter Hospital in 1968 and they married in June of 1969. They were blessed with four children and five grandchildren.

Gene was baptized and became a member of Glennon Heights Mennonite Church on February 12, 1989. He was so proud that two of his sons also wanted to be baptized with him.

Gene was preceded in death by his parents, his brother, Frank Fox, and sister, Laura Groth.

Share Your Memory of
Eugene
Upload Your Memory View All Memories
Be the first to upload a memory!